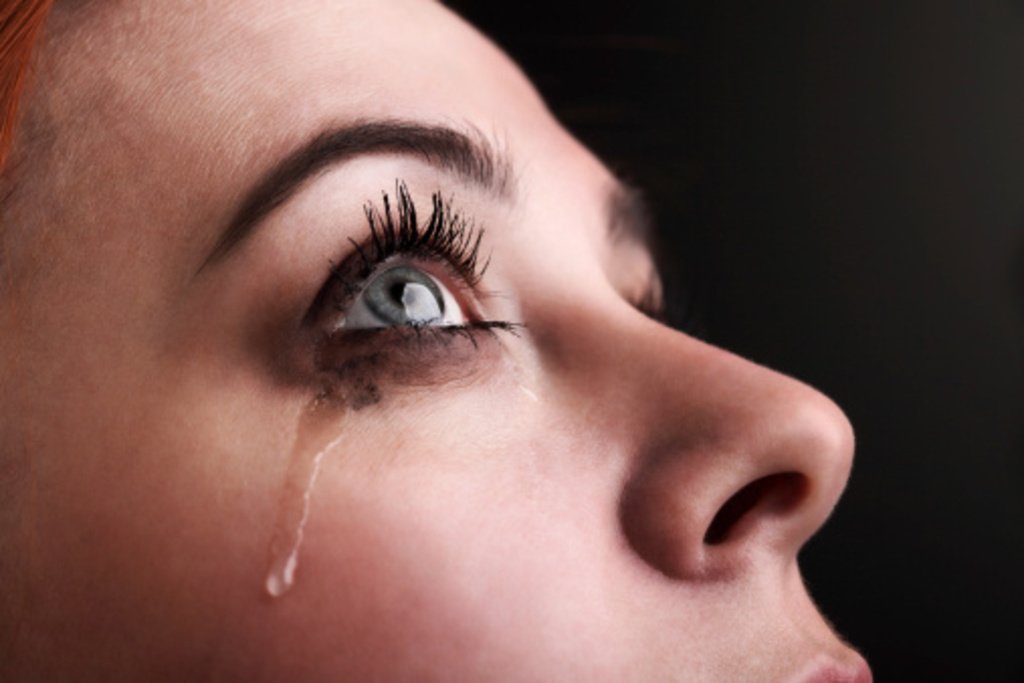 Hump Days: Are You in Love with a Narcissist?

Are you in a relationship where you feel more pain than joy, have been deceived or betrayed, deal with intense jealousy, 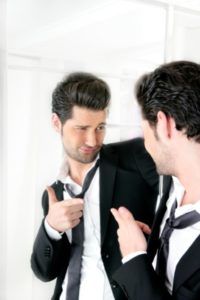 or feel like you are walking on eggshells unsure of how he/she will react to anything? Have you tried to end it, but he/she is like a ‘boomerang’ that just keeps coming back? You may be in love with or dating a Narcissist. I use a capital ‘N’ when I say that, because I am not referring to someone who may be a bit arrogant or self-centered, but someone who could be diagnosed with narcissistic personality disorder.

Every love relationship has its ups and downs. Being in love should feel wonderful, and it can be if you are in love with an emotionally healthy person. Emotionally mature individuals understand that the euphoria experienced in the beginning of a relationship can be fleeting. Every relationship hits some bumps in the road as you take the time to get to know each other. If you can communicate and navigate them together, you have a good chance of developing a deeply satisfying and sustainable partnership. But that can never happen with a psychopath or sociopath.

October is National Domestic Violence Awareness Month, but there is another form of abuse that I first wrote about last October. Emotional abuse is much harder to pinpoint in our society because it leaves no physical scars. Unfortunately there are many more people impacted by this insidious form of abuse. In fact, I was one of them, which inspired me to write the emotional abuse article a year ago. It wasn’t until a few months ago however that I became familiar with narcissistic personality disorder (NPD) and realized that I had been dealing with a textbook case. After doing a lot of research, communicating with other victims of narcissists, and as part of my own healing process, I have decided to begin writing a series of articles on NPD. My hope is that it will help others to recognize it when they see it, and either avoid the emotional devastation that results, or detach from the toxicity and begin to heal. Then, instead of repeating the experience they can eventually create loving relationships with healthy people.

Physically abusive men (or women) are usually also emotionally abusive however, there are many people who are emotionally abusive but not physically violent. Because a person with NPD will rarely seek help, many cases go undiagnosed and therefore the statistics stated by experts in the field are probably an underestimation, at 1% of the public being afflicted with this disorder. Doctors and other specialists, who work with victims of narcissistic abuse, estimate that NPD affects closer to 4% of the public. Since narcissists are never monogamous and burn through a lot of partners simultaneously, throughout their lifetime, that means a LOT of American adults will be exposed to the abuse. Professionals agree that more men than women develop NPD, stating that at least 75% of narcissists are male. So if you are a man who has been hurt by a female narcissist, understand that I will refer to the narcissist as ‘he’ throughout the rest of the article just to simplify things.

Behaviors of a Narcissist

A person with NPD is incapable of having healthy relationships with those they claim to ‘love’.  They are pathological liars, masters of seduction, and will never be interested in monogamy. They are typically very intelligent people, clever wordsmiths, possibly even poetic, and they are very charming. They will flatter you with words and sweep you off your feet with what seems like heartfelt expressions of love like no other. They understand the human psyche well enough to get you to expose all of your past relationship scars, and divulge some of your darkest secrets. These treasures they’ve mined will be used to manipulate and control you, and possibly to destroy you if you should ever try to leave them. They 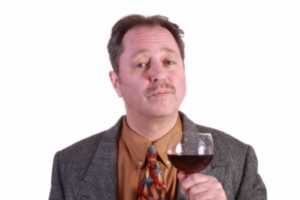 have no conscience since they see themselves as ‘above the masses’, and therefore exempt from what one would consider acceptable behavior. They may be condescending, haughty, or exhibit feelings of superiority, and refer to the general public and things most people do or enjoy as ‘beneath’ them. The narcissist sees himself as special, and thereby entitled to special treatment. As such, he’ll seek out others whom he admires and deems special too. His prey is typically a sensitive and caring individual, and the narcissist will suck the life out of her like a vampire, often while draining her financial resources as well.

If caught and confronted with their lies and betrayals that have devastated the lives of their ‘victims’, or what the narcissist deems ‘the people they love,’ they have no sense of remorse or accountability. If they do, it cannot be trusted, since they are masters of deception and have no desire to change. If something they did caused you heartbreak, the narcissist’s defense is that they had the best intentions, and you are just overreacting. Not only will they lack empathy regarding the pain they caused you, but they will try to belittle you for expressing it, with retorts like, “I thought you were above this sort of behavior.”  Of course that is if they don’t shut down communication entirely and discard you now that you caught on to their game. For a narcissist to feel in control, he or she will have to end things before you do.

When unmasking the narcissist, it is typical for him to react with rage rather than remorse. If he lost another love partner (narcissistic supply) as a result of your actions, he will convincingly play the victim to everyone he knows, in an attempt to make you look bad. He will eventually come back, turning on the charm again – and the cycle of lies and seduction begins again until he has you under control once more. The sad thing is they are so good at this that it often works, especially before the victim realizes just how dangerous this emotional vampire is. Even when logic takes over, there are other reasons why an otherwise strong, successful, intelligent person might get suckered in again and again and cannot break the cycle of madness. I will elaborate on that in a future article but for more information search for articles and videos by Melanie Tonia Evans who runs a Narcissistic Abuse Recovery Program in Australia.

Warning Signs that You Are Dating a Narcissist

Once You Are Hooked

Even though the details of the stories of the abused may vary slightly, the behaviors are consistent. Even a few of these are strong indicators that you should get out quickly or seek help. For more information see my article on emotional abuse.

Aren’t We All Narcissists to a Degree?

We all possess a certain amount of narcissism. We need to maintain a positive self-image, a sense of self-respect, and set healthy boundaries in order to protect ourselves. Without these basics tenets of self-esteem, there are plenty of people who will take advantage of us at every turn. The difference between healthy narcissism however, and Narcissistic Personality Disorder is that normal people have a conscience, feel empathy, and can learn and grow from their experiences in the world, while the narcissist does not. He continues on, unaffected. The loss of a relationship to him is just a temporary inconvenience. He is continually looking for his next fix, because he is incapable of being alone and needs someone to project his self-loathing onto while they worship him. Anybody but a dead body is better than nobody to a narcissist.

There are a lot of song lyrics that romanticize unhealthy obsession & co-dependency by disguising it as ‘love’. As a result, many people have bought into a belief that love hurts, as if it’s a fact of life. It’s not unlike staying in the wrong job or career path. We just keep going through the paces, day after day, because we are terrified of ending up living in a cardboard box. Since relationships take work and nothing’s perfect, many people believe it’s better, or easier, to stay in an abusive co-dependent relationship than to be alone. Nothing could be further from the truth. Why are we always looking for something or someone ‘out there’ to fill up the emptiness inside? If we can stop that cycle and practice healthy self-love first, we will attract like-minded individuals and reap the joyful rewards of true partnership.

If you would like some help or more information on this topic, feel free to email me at [email protected]