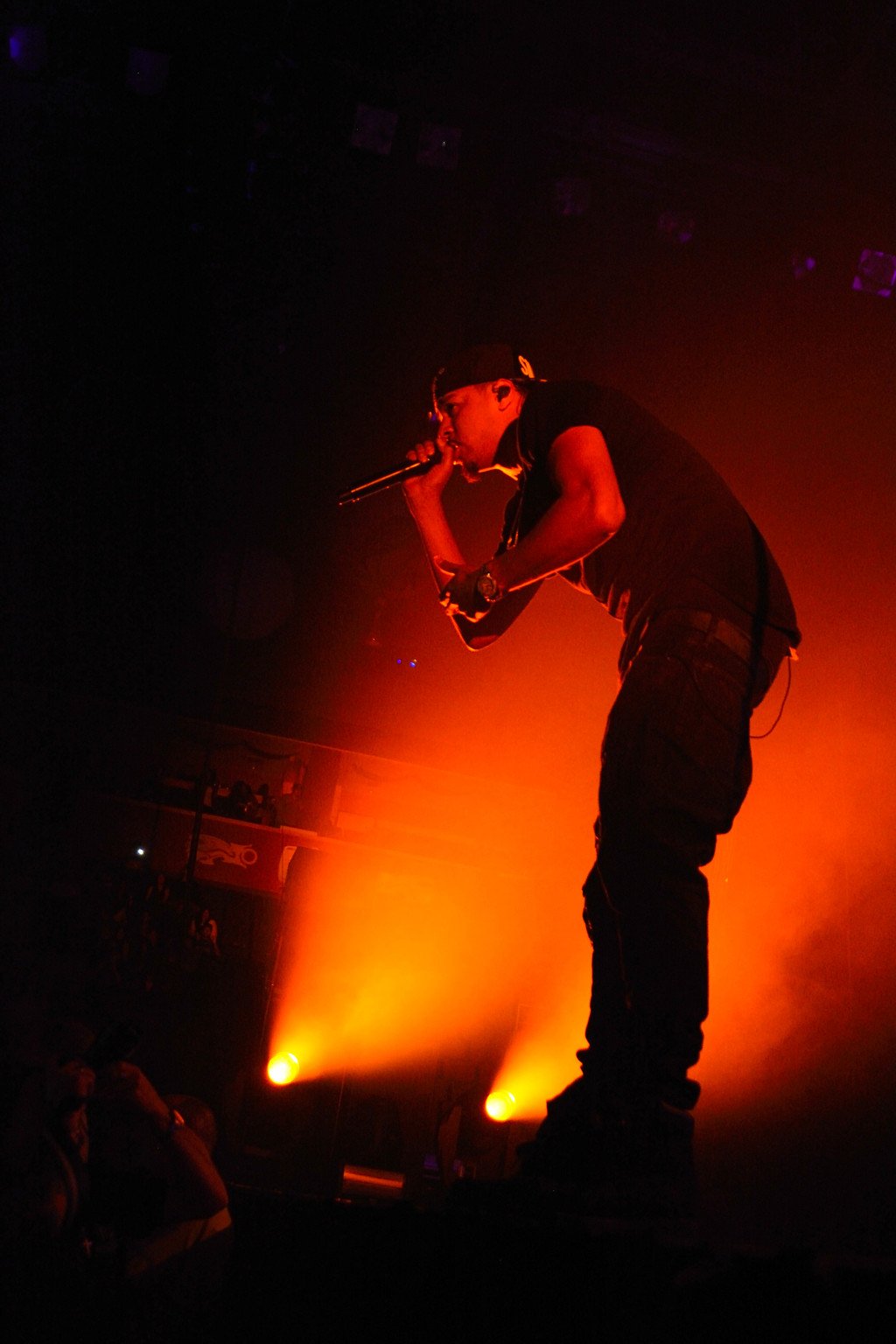 Hindsight: J.Cole and Wale’s “What Dreams May Come Tour” 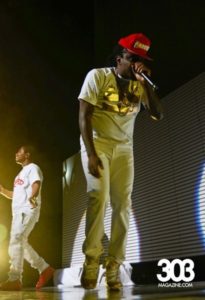 When I was approached to write about this concert, I won’t lie when I say that I got as excited as a little schoolboy.  I have been listening to DC rapper Wale since 2007, when I discovered “Nike Boots” while downloading some mp3s.  That soon became the party anthem for my senior year at Kent State University.  In the last 6 years, I have always seemed to miss him on concert stops on the various places I have lived in the young professional years.  Add to that, J.Cole which I remember dubbing the “next Jay-Z” to college friends back in 2009 and this concert was shaping up to be one I would remember.

The night started with Wale in what felt like a somewhat spontaneous set list.  Though I was disappointed he didn’t play the song that brought me to love him as an artist, he did well to play both new and old classics.  Dressed in all white, Wale opened up with “Slight Work.” He then took a few moments to chat about the Broncos and his love for the Redskins, which they happen to play this Sunday (as which I am a huge fan of, sorry Denver).  Next, in what seemed awkward, he rounded up a few of his blunt smoking fans on stage to share in a smoking session for “Rotation.”

Wale continued to jump around in his catalog, until the MC unexpectedly jumped into the audience and made his way through the arena during “Pretty Girls”, even coming 2 feet from myself and a group of girls that were excited to have Instagram material to make their friends jealous. The night ended with Wale bringing out Denver Nugget and fellow DC native Kenneth Faried for “Clappers” and finally “Chillin.” 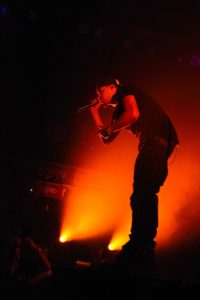 Being that I have seen J.Cole last summer in concert, I was expecting a more mature and polished performance.  He did not disappoint.  J. Cole’s was well-rehearsed and in character as he searched for his way out of the dream state.  His performance opened with a video of a pseudo news report that showed J. Cole in a coma after a violent car crash. J. Cole revealed himself at the top of the stairs and started with “Trouble.”

J.Cole seemed to have the crowd in the palm of his hand as he played songs from his double platinum “Born Sinner” album.  He then moved into what he called songs that only fans that have been with him since day 1 would know.  This was my favorite part of the show because it felt like I was in more of an exclusive class of the audience.  He finished the show with radio hits like “Born Sinner,” “Runaway,” and “Crooked Smile.”

Though most of the attention goes to Drake and Kendrick Lamar for the new rage of rappers, J.Cole and Wale continue to gain more and more attention in the hip-hop/rap genre.