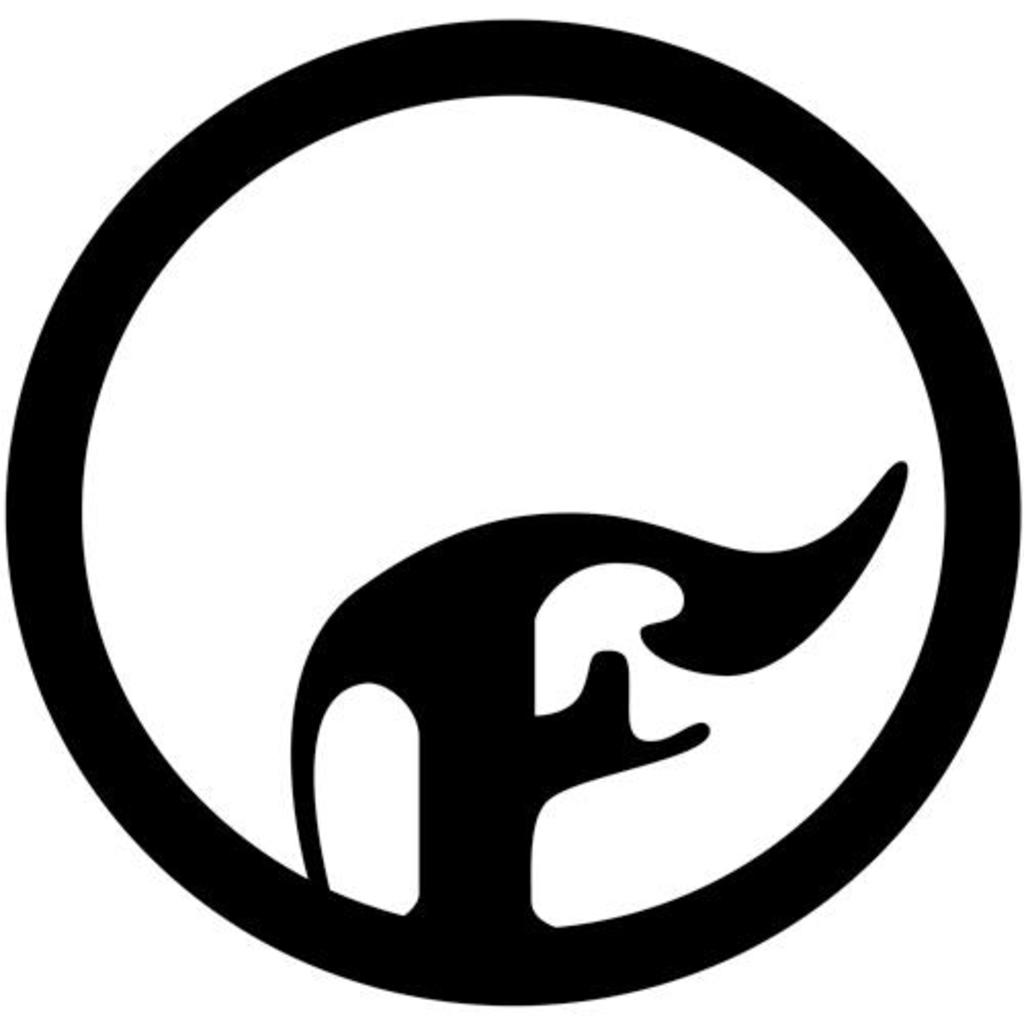 Brain Pickin’: Finch Explains What It’s Like To Burn And The Future Ahead 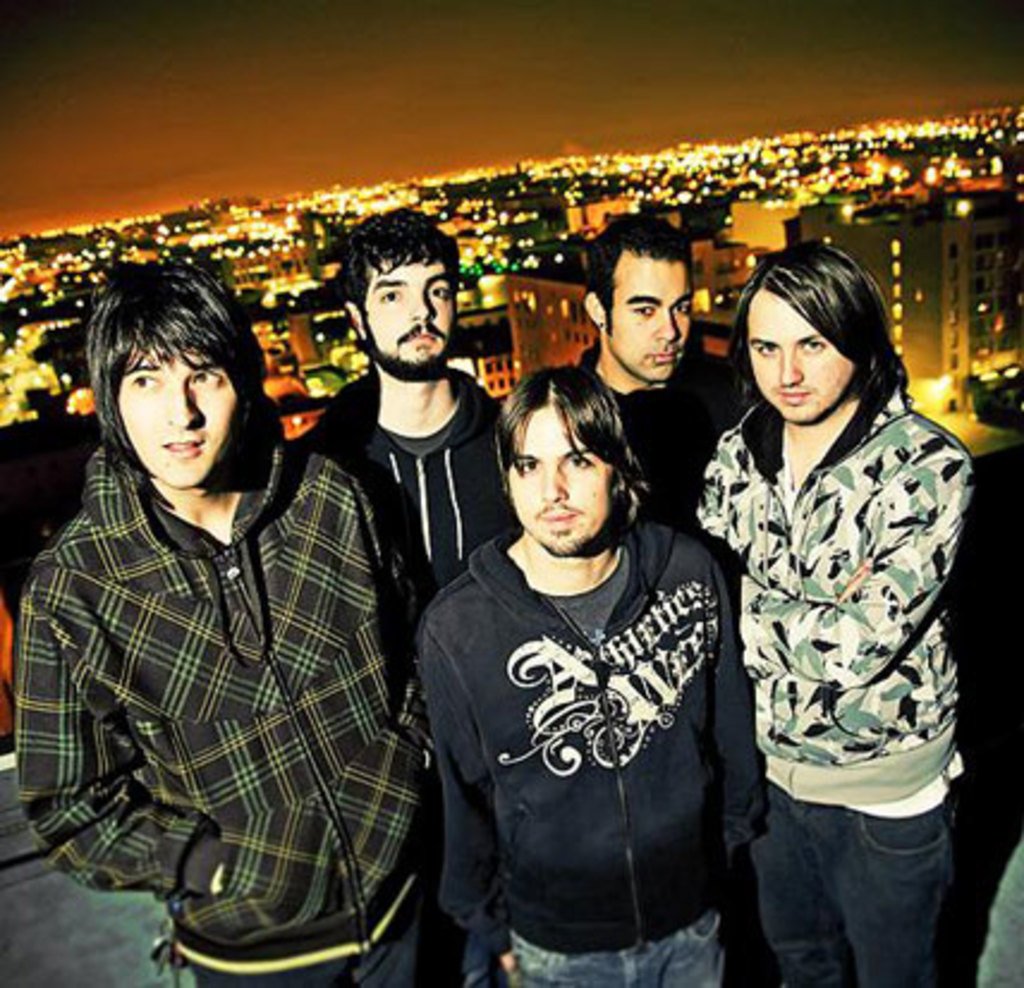 In late 2012, long-time California post-hardcore outfit, Finch, announced that they would be reuniting for a 10th Anniversary concert in support of their genre-defining debut full-length record, What It Is To Burn (initially released on Drive-Thru records in 2002). Finch went on to release two additional EP’s (Finch, Epilogue) and one full-length record (Say Hello To Sunshine), but it was their debut that remained a staple in the post-hardcore music scene.

What It Is To Burn is one of those albums that fans of the genre can look back upon and recognize as an attributing release to the entire creation of not only the post-hardcore music scene, but heavy rock music in general. With monstrous singles, “Letters To You” and the title track, “What It Is To Burn,” Finch, having realized it or not, Finch started a post-hardcore sound and style movement. A movement towards a heavier, more emotional songwriting style that has since, helped pave the way for a countless number of artists and bands.

The one-time 10th Anniversary concert for What It Is To Burn sparked an entire tour that Finch set out upon back in February of this year…Eight months later and the tour is still in full effect. Which brings us to Finch’s Denver tour date at the Gothic Theater, October 29th. With support from Dance Gavin Dance, Reason To Rebel and local support from Caramel Carmela, Finch look to give the decade-plus fans and supporters of Denver one last spectacular night, playing What It Is To Burn from front to back.

303 Magazine was able to catch up with Randy Strohmeyer, the lead guitarist and backing vocalist of Finch since its inception in 1999, for a one-on-one interview about all things Finch.

You can find 303‘s interview as well as the jaw-dropping music video for Finch’s debut title track, “What It Is To Burn,” below:

303: It’s now been 12 years since you guys released your debut EP, Falling Into Place, on Drive-Thru Records, what’s the journey been like since the beginning, all the way up to the What It Is To Burn 10th Anniversary Tour which you guys are currently on now? And how would you say you’ve all progressed or matured since then?

Strohmeyer: As you may know we have had many ups and downs since our humble beginnings. We are all very different types of people who like very different types of things…Like music. In the beginning, this worked out great. All our music tastes [were] brought to the table [to make] What It Is To Burn. It worked well…It continued to work but as we become even more polarized in our taste of music, writing music together got a little harder…But we did it still and we did it good. Now we are just jamming old tunes and having a great time. 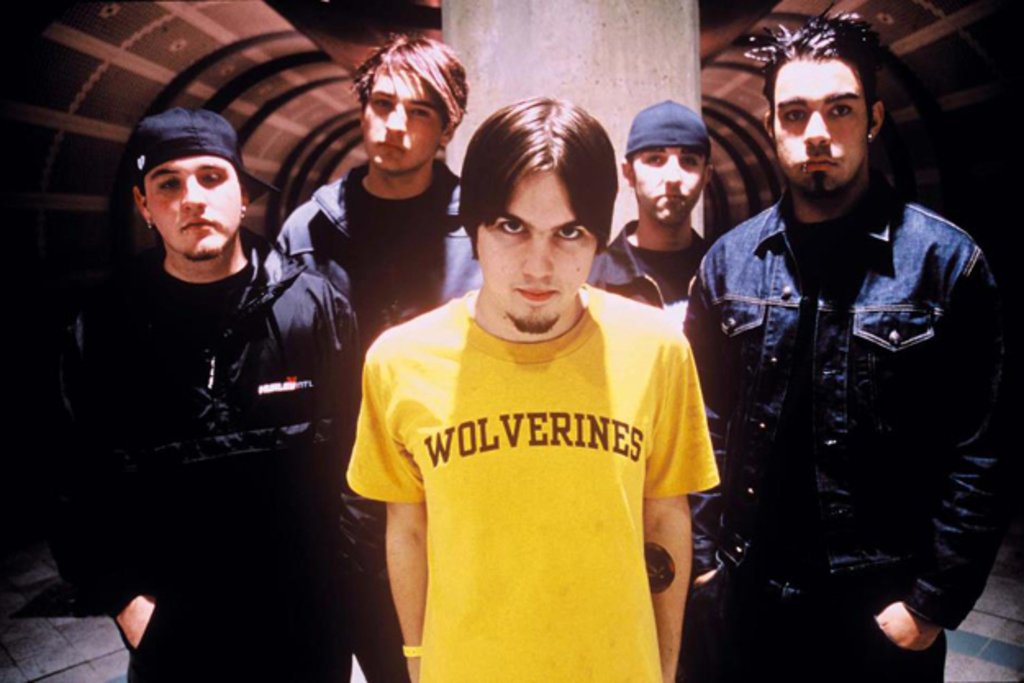 303: What’s the main reason behind adding a last leg of the 10th Anniversary Tour? And how’s the response been on the tour so far?

Strohmeyer: Lots of interweb chatter from towns who did not get a What It Is To Burn [10th Anniversary Tour] show. So we all made some more time, which was never planned, and made one last What It Is To Burn Tour happen for them Southern folks and what not.

303: Is there a sense of nostalgia each time you take the stage to play an album that is now over eleven years old or any specific songs that take you back?  And do you feel there’s a stronger connection with the audience who’ve been supporting you guys for over a decade?
Strohmeyer: To be honest, I am in the moment when we play a show. I try to be very mindful of the beautiful gift I have been given. The gift being [the] people who love the music we write.
303: What are some personal favorite tracks that you have from What It Is To Burn?
Strohmeyer: At this point in my life, I enjoy them all.
303: Can we expect to hear any tracks that weren’t featured on What It Is To Burn? Perhaps a special setlist for the very last show of the tour?
Strohmeyer: Every night we play a different song in the encore [spot], not from What It Is To Burn.
303: Since it’s been so long since you started out as a band — after first being called Numb — how did you guys settle on the name Finch? And why?
Strohmeyer: The Pappas family [kin to drummer, Alex Pappas] are a first generation Greek family whom are known for [their] world champion finch bird breeding. When we first started practicing, we practiced within the Finch coop; the name came natural.
303: After having accomplished so much — featured on the Underworld Soundtrack and Punk Goes Acoustic Compilation, having performed on Jimmy Kimmel Live, toured most of the world and after having released multiple albums and EPs — is there anything that you want fans to remember about Finch after the band has finally come to an end?
Strohmeyer: Finch will never die. We may slip into long comas, but never die.
303: Knowing that fans are still supporting, still coming to shows, singing along, buying merch, etc. is there any hint or indication that Finch will continue to make music after the tour is over?
Strohmeyer: I never know what we are capable of, until we’re right in the middle of doing something new. Now, that barely makes sense, but I guess I am saying, who knows what we are capable of? Stay tuned.