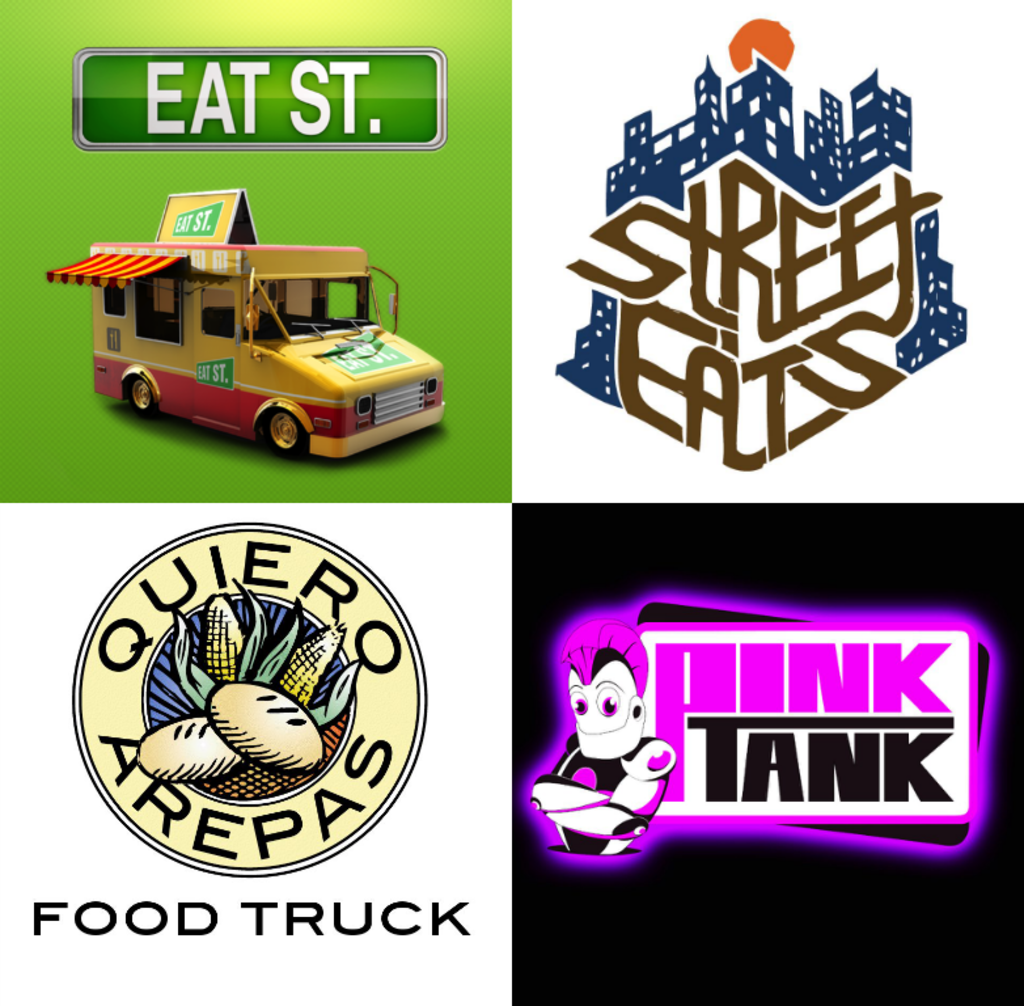 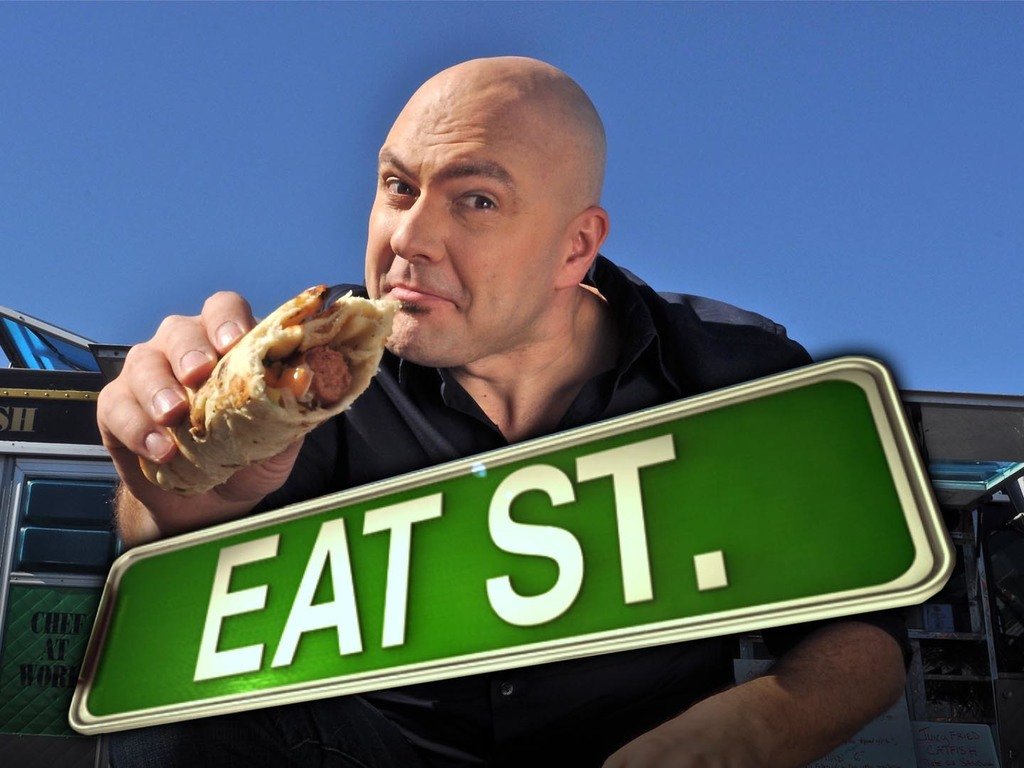 Eat Street is a show that discover the tastiest and most innovative street food in town. If you’re making noteworthy dishes, they will find you.  So it’s no surprise that Eat Street is finally making its way to Denver. Denver’s street food scene has hit its stride within the last couple of years, with the number of vendors and patrons up exponentially. If there was ever a time to prove that the food scene in Denver rivals that of other foodie cities it’s now.

Denver’s episode is going to make its debut on Eat Street’s fifth season. A show that has roots has viewers so it’s sure to be seen by many.  Eat Street is aired on the Cooking Channel and is hosted by the comedian James Cunningham. James is a hopeless chef that’s taken to trying other chef’s creations in order to avoid his own cooking disasters. Not having any skills in the kitchen makes James relatable and a little prone to be laughed at but that’s part of what makes this show great. The laid-back vibe that Eat Street exudes is a perfect fit for the street food scene.

Now here’s our mission Denver, we want our episode to show what Denver Street Food is all about. The trucks and their amazing staffs will do their part to serve up some great food but we need to show up too. Filming starts this week and will be going on into next week so we all need to go out to our favorite food trucks and show some support, you might even catch a little air time. Here’s the lineup;

So come out and show why Colorado is the best place to live, and eat. I’ll see you there.