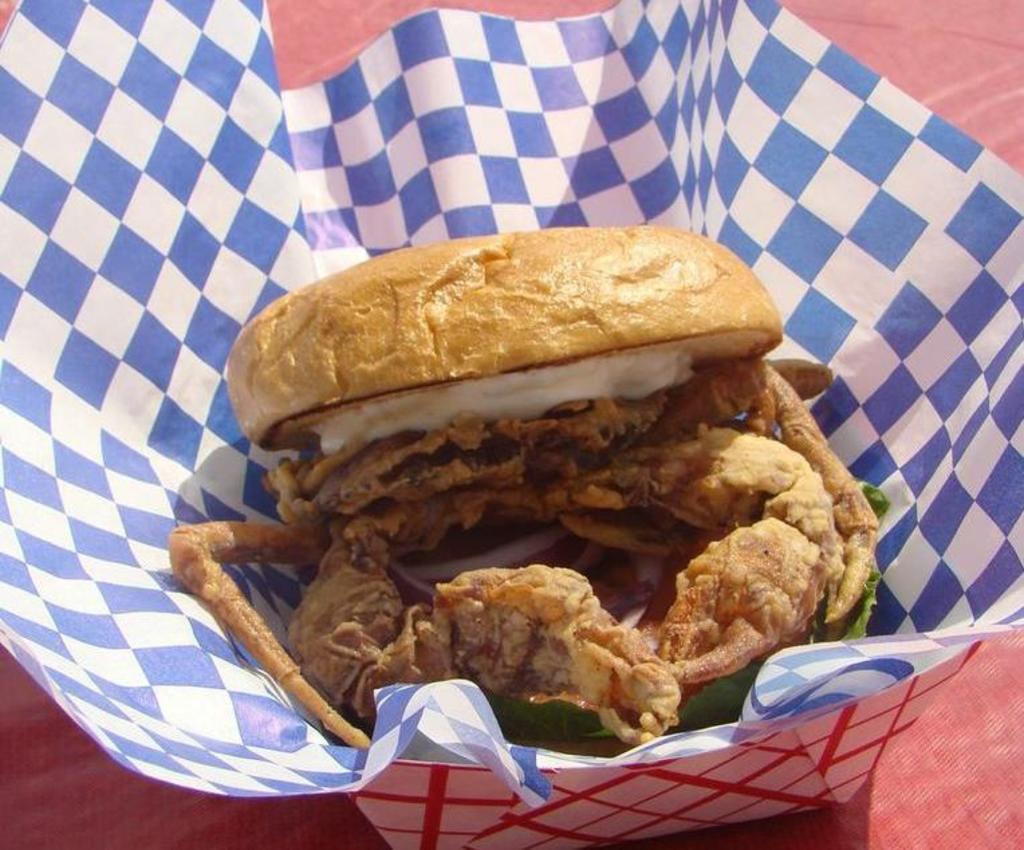 Where: Find them at Civic Center Eats

Rich Wong is a pioneer among the food truck scene. Most know him as the owner of Street eats, a fusion food truck serving up big flavors. But most don’t know that he was one of the first food trucks in Denver and unlike most he is still serving today. Longevity in the food truck business is a rare commodity. However with lots of hard work and even more passion Rich and Street Eats have stood the test of time. 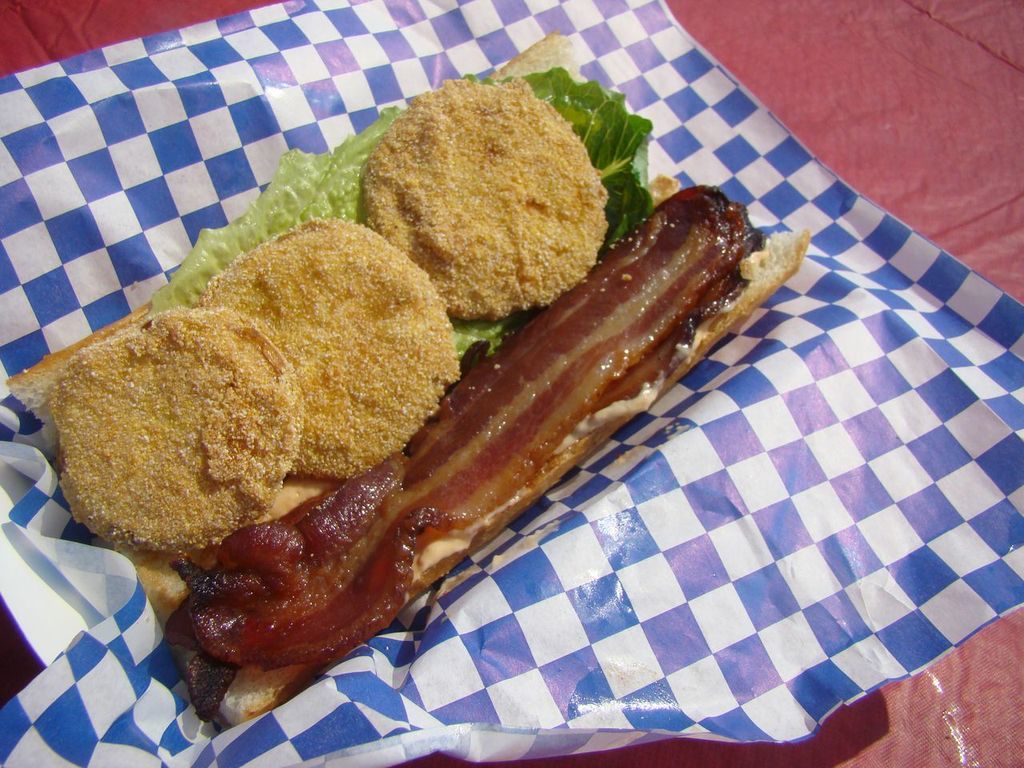 Part of the reason Rich has been around for so long is he genuinely loves creating food and it’s contagious. Not only does he have a great knowledge and skill for it but everyone who works with him also has a culinary background. This dream team of foodies does some top notch collaboration and Rich wouldn’t have it any other way. Rich describes coming to work on the morning as a happy experience because he gets to go to work with friends. The Street Eats gang even went to New Orleans together for a culinary tasting trip. And you know what they say, a food truck that goes on tasting trips together, stays together. Its trips like these that bring inspiration and culinary genius at Streets Eats. This culinary prowess and collaborative effort make for one of the most diverse and flavorful food truck menus out there.

Street Eats has a lot of great options but the BLT is a great example of taking an ordinary dish and adding an inventive twist.  An average BLT has bacon, lettuce, tomato, and mayo; not exactly rocket science. The Street Eats version on the other hand has the same ingredients with ten times the flavor. The bacon is thick-cut brown sugar bacon that adds texture and depth of flavor from the sweetness. The tomatoes are corn meal battered, fried green tomatoes that add acid and great crunch. And last but not least, it gets chipotle aioli. It’s a BLT taken up a notch, or three notches. 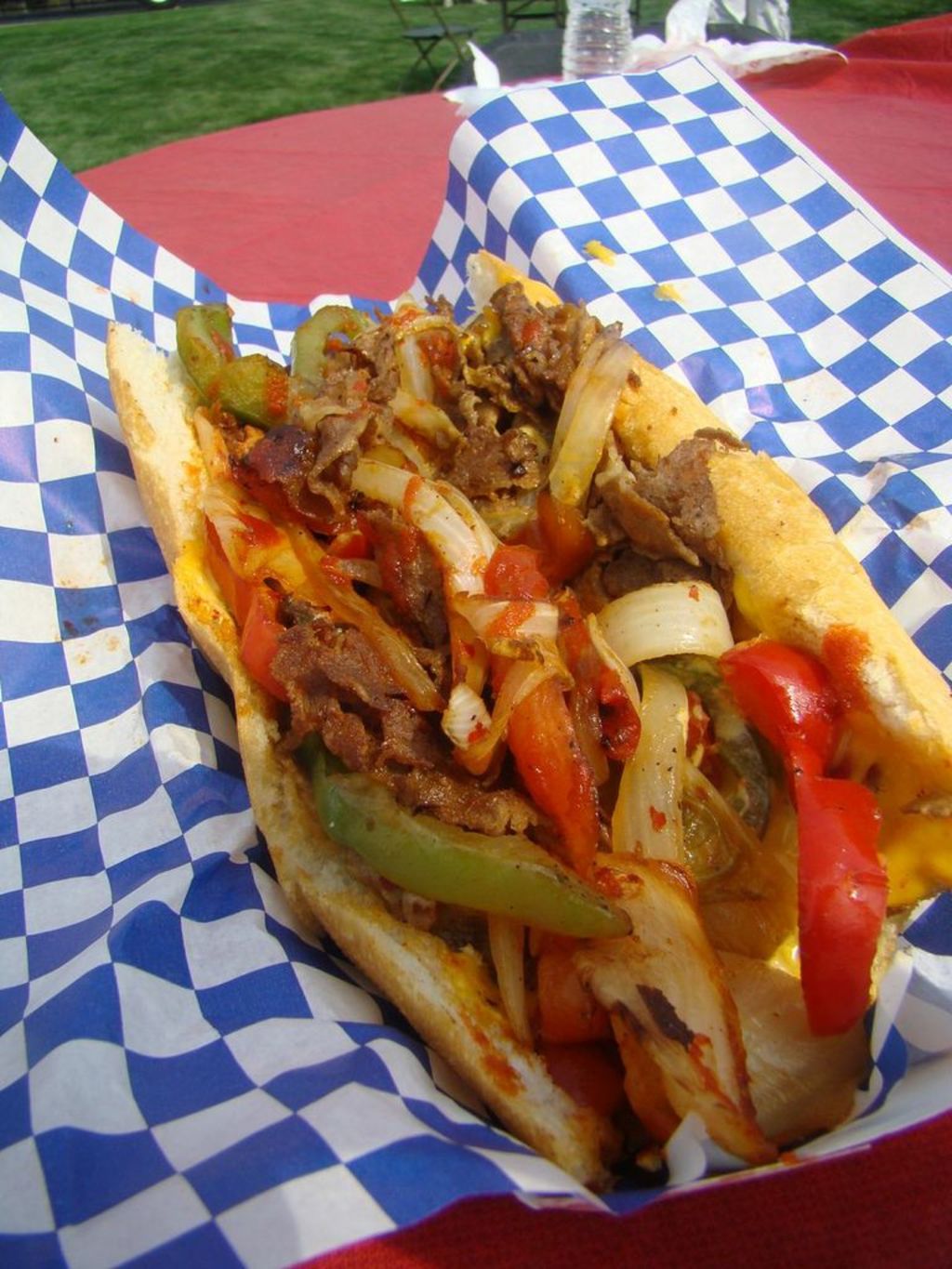 This type of creativity can be found throughout the entire Street Eats menu but I think the winner for innovation has to be the Korean Cheese steak Sandwich. Just reading the name lets you know you’re about to try something you’ve never had before. How exactly do you make a Cheese steak Korean? By adding Kimchi, that’s how. Kimchi is one of the most under-rated foods out there. Technically its fermented, spiced cabbage and when diners hear fermented they tend to run for the hills. This cabbage is no different from milk or cheese which is also in different stages of fermentation. People love milk and cheese and if people would try it they would love kimchi too. The kimchi gives spice and tang to the classic Cheese steak while still giving you the shaved beef, melted yellow cheese, peppers, and onions. Plus it’s on an amazing baguette that comes from a local bakery. Local plus tasty equals a win in my book.

Although the Korean cheesesteak is inventive my absolute favorite was the Soft Shell Crab Sandwich. The entire menu will change throughout the year at Street Eats but the soft shell crab sandwich has a particularly short life span on the menu. Soft shell crab is only in season for a short amount of time and the Street Eats menu reflect that because they want to serve up the freshest food possible. The attention to detail is worth it because this sandwich is one of the best dishes I’ve had all year. The crab is fresh and sweet and it gets layered with lettuce, tomato, and onion. Everything comes on a brioche bun that gets a nice spread of garlic aioli. This dish is so light and delicious. It’s the perfect option for a summer lunch.

All photos by Alyse Bradway