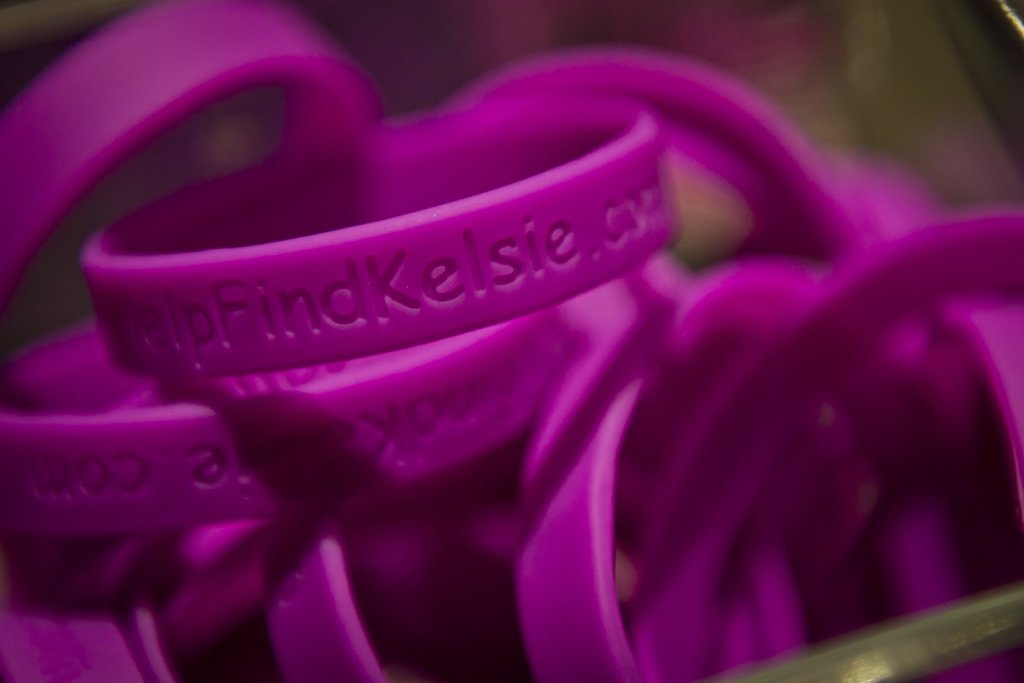 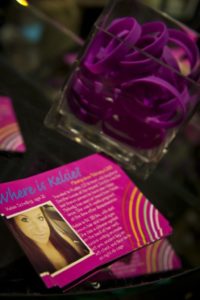 It was an emotional Wednesday evening at the Soiled Dove where Pansophy Public Relations and Barbizon Southwest co-produced a fashion show to raise money and awareness to help find Kelsie Schelling, 22, who’s been missing since February. With the support of 150 guests, the team raised more than $2,250 that went directly to Schelling’s family.

Schelling has been missing since Feb. 4 and was last seen in Pueblo, Colo., to meet with her boyfriend, Donthe Lucas. Lucas requested she meet him that evening to discuss her newfound pregnancy. That morning Schelling had a doctor’s appointment that confirmed she was eight weeks pregnant. Lucas confirmed they met, but has not provided any further information. Her disappearance has devastated her family who are steadily searching for answers—any answers.

THE TWO WHO MADE IT HAPPEN

Bobbi Larmer, Schelling’s best friend and Barbizon Southwest employee, chaired the event with Sabrina Coleman, owner of Pansophy PR. Larmer started fundraising in early April with awareness bracelets that read “Help Find Kelsie.” Hundreds of bracelets have been purchased throughout Colorado. Coleman, who was first to purchase a bracelet, immediately donated her PR services to assist Larmer in producing the fashion show.

“I really internalized it when I talked to Laura [Schelling’s mother] on the phone,” Coleman said. “It literally changed my life just hearing her voice, and knowing that her daughter is gone. There are no words. The public needs to try and internalize the story, and empathize.”

Larmer and her family has been working closely with Schelling’s family, but both parties are growing frustrated with the lack of action by authorities.

“People that aren’t involved…life goes on forever,” Larmer said. “For the people who are used to having Kelsie in their everyday life who don’t now, life will never be the same.”

While Schelling’s disappearance was the forefront of Wednesday’s event, three local designers donated their time and unique apparel to offer support in the search. BitterSweet Dolor, Infatue and Clothes Minded all provided light and color to an event surrounded by darkness and sadness with bold, neon garments.

BitterSweet Dolor was first in the show’s lineup. Designer Paula Mena is dedicated to help women feel sexy and confident regardless of their age or size. Confidently strutting the runway, the models showcased form-fitting, neon pencil skirts paired with chic-punk, striped crop tops. The line truly displayed something for everyone as floral dresses, A-line skirts and tastefully studded blouses rounded out the looks.

Next on the lineup was Infatue. With a mission to create urban wear with a contemporary look, designer Samantha Aragon’s handcrafted pieces represent her infatuation and passion for fashion. The models rocked the relative neon trend wearing tanks and branded beanies. Men were present sporting urban, prep cardigans. The statement blazers embellished with animal print and studs completely represented Aragon’s concept.

To conclude the fashion show, Schelling’s brother, Colby, emotionally spoke on behalf of his family. He expressed their infinite appreciation for community support.

Because Schelling’s family resides approximately four hours away from Pueblo, their search has continued to grow more challenging. However, they’re committed to making frequent trips to continue investigating. 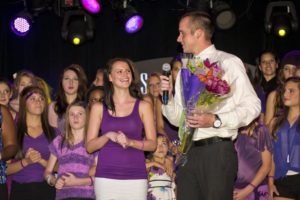 “It’s something you never think about until it affects you, it’s such a big issue,” Laura Saxton, Schelling’s mother said. “It’s essentially like searching for a needle in a hay stack.”

The family organized a search mission that was held on Saturday, Aug. 31 at the south side Wal-Mart in Pueblo. Saxton said they hoped for a big turnout because the area was extremely vast and they needed all the help they could get.