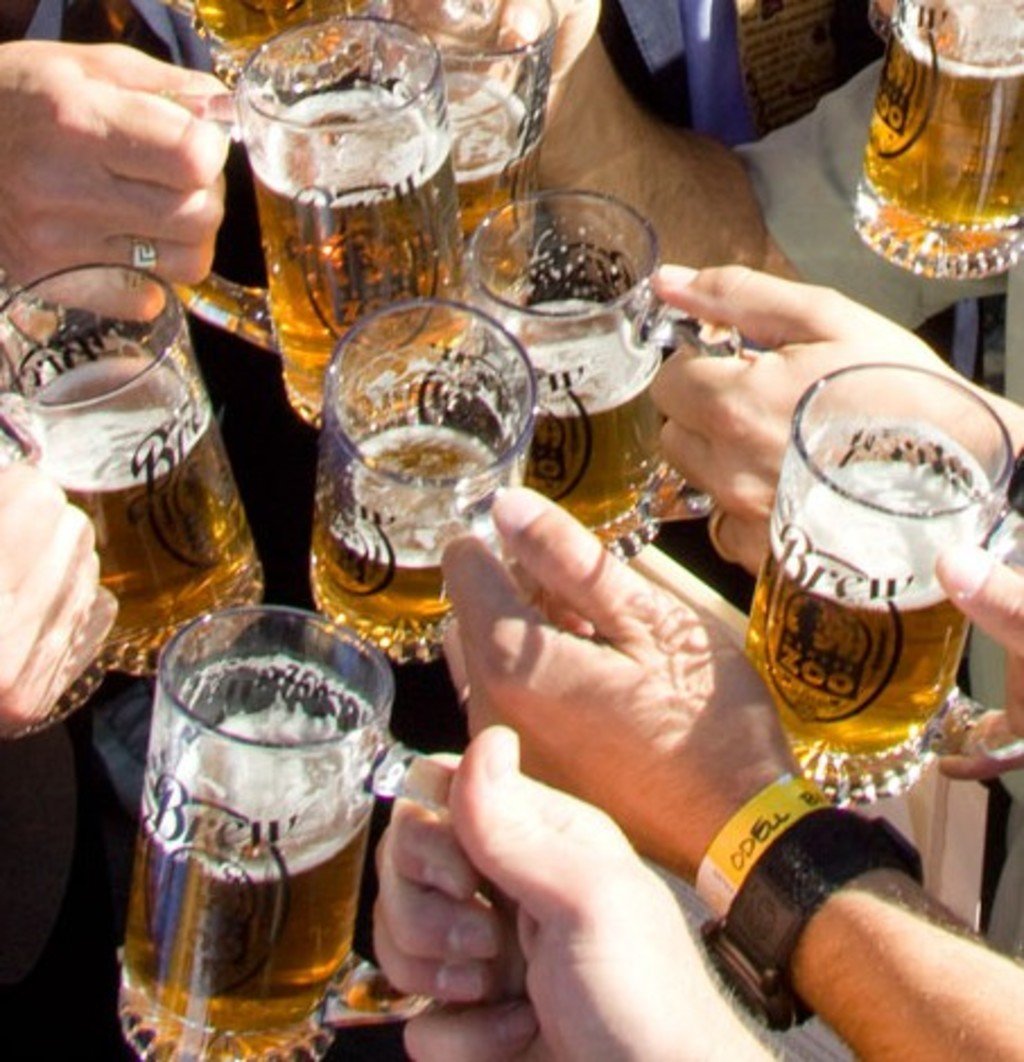 Culinary Culture: Brew at the Zoo is Sold Out!

What: Brew at the Zoo

Watch out Denver, Brew at the Zoo is sold out! Each year Brew at the Zoo kicks off fall and the event has become a perennial favorite. Drawing more than 3,000 people, Brew at the Zoo offers beer from over 40 Colorado breweries, food samples from over 20 Denver restaurants, and loads of entertainment. The event, now in its 16th year, raises money for the Red Apple Fund for Lifelong Learning, a scholarship fund of the Denver Zoo. What better way to help raise money for a good cause than by drinking unlimited four-ounce pours of porters and pilsners? 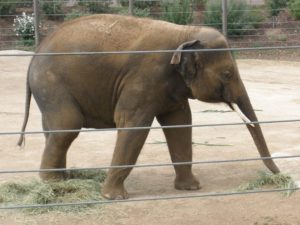 Billy, All photos from the Denver Zoo

If you were lucky enough to snag a ticket, be on the lookout for a special beer brewed just for the Denver Zoo. FATE Brewing Company created a custom craft to honor the zoo’s new Asian Elephant, Billy. Billy arrived from Belgium in early August, and FATE brewed a Belgian Saison with Asian flare. The 5.2% ABV beer, called Elephas Maximus Cervesia, is dry and crisp with citrus notes of lemongrass and lime leaf. Try it this Friday at Brew at the Zoo and look for it at FATE Brewery in Boulder for a limited time.

Heavy-hitting Denver favorites like Great Divide and Odell Brewing Company will also be in attendance, but I’m looking forward to sampling beers from some of the newer breweries. In the past few years, Prost, Renegade, and River North Brewery have taken the Denver beer scene by storm and are producing some great beers. Sample one brewery or sample them all, I’ve attended Brew at the Zoo before and guarantee it is the perfect way to start the autumn drinking season. The weather has turned a bit cooler so throw out that margarita mix and let’s drink some beer!