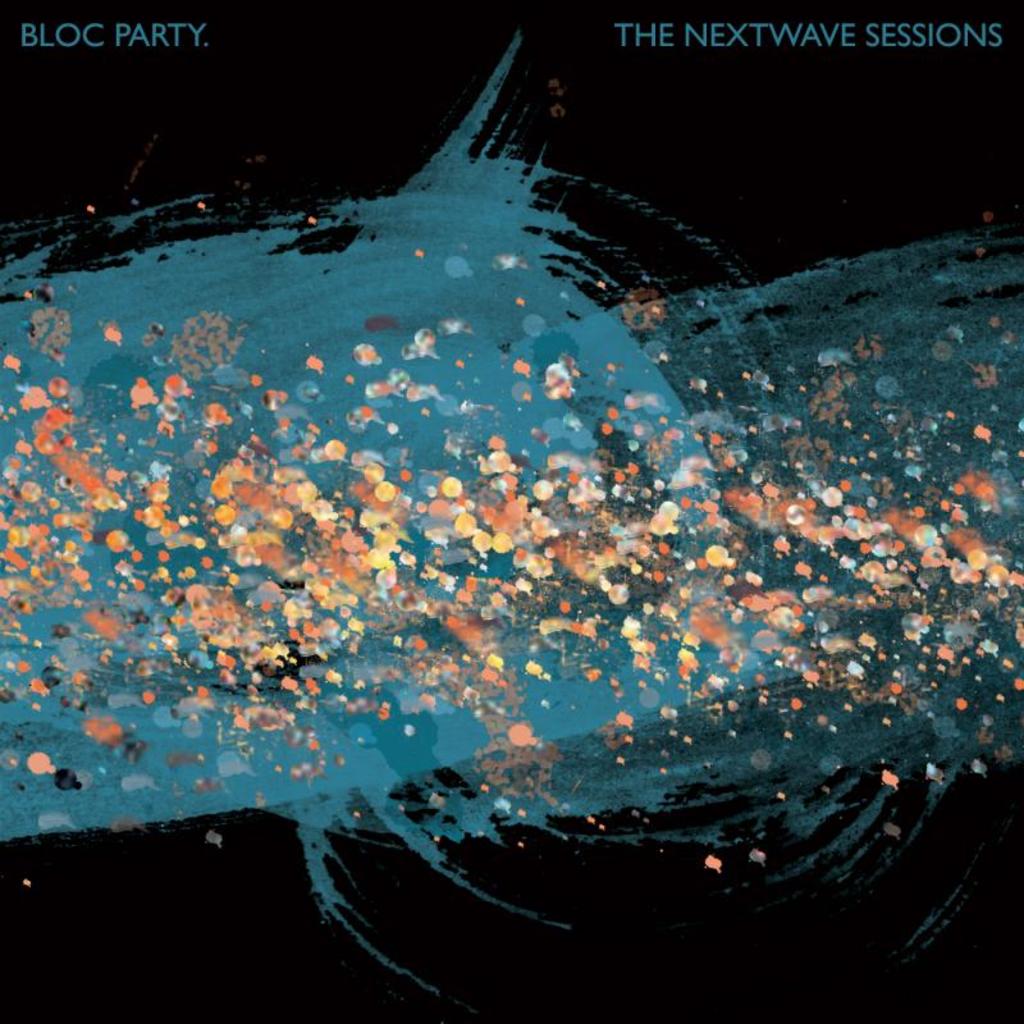 THE DROP: The Nextwave Sessions by Bloc Party

Just one year after their fourth full length album, aptly titled, Four, British indie rock phenoms, Bloc Party, are back at it, releasing their latest five song EP, The Nextwave Sessions (Frenchkiss Records). With an excellent producer in Dan Carey (Kylie Minogue, Franz Ferdinand) at the helm for the opening two tracks, Bloc Party revitalizes the sound that fans around the world have come to know and love.

“Ratchet,” the opening track on The Nextwave Sessions, jumps right into a bass pumping, 1970s funk influenced pop banger that will have dance floors across the world popping for nights on end. Bloc Party singer, Kele Okereke, refuses to shy away from very full frontal, blatantly aggressive lyrical content, with numerous mentions of smoking marijuana and “getting ratchet.” Not thirty seconds into the song, Okereke comes out firing, “Tell your bitch to get off my shit/Smoking on that home grown/You know that I keep it on point.” It’s objectionable, “in your face” lyrics like this that will have Bloc Party fans grinning from ear to ear.

“Obscene” follows the dance-y “Ratchet” with a somber, mellowed out alternative dance ballad. Snare claps coupled with smooth ambiance supplements Okereke’s emotional self-reproachful call out, “As I walk away, tears flow in my eyes/We both know that this love was never right/I’ve been obscene to you,” as Bloc Party showcases the softer side of their dynamic post-punk sound. “Obscene” is everything but — with the lights turned down, the candles lit and a fine glass of red wine in hand, this smooth ballad will do just the trick for two passionate lovers with only one another on their mind.

Now, that the romantic in me has made its mark, let’s get back to the good stuff.

“French Exit” returns with an up-tempo post-punk track in the vein of Franz Ferdinand, as sporadic guitar blares through the speakers, almost in an alarming way. With a more focused pattern to his rhythms and melodies, Okereke seems to choose to focus more on the sound of his voice during the choruses than the verse content. The verses come out feeling more rap/slam poetry influenced, where vocal range seems quite limited, while the choruses shine amongst the vocal reverb, guitar riff, coalescence.

“Montreal” opens with atmospheric sounds interwoven with the small taps of drums, before Okereke serenades the audience, “I miss you.” This track truly stands out, instrumentally, on the record. The guitar pickings and bass lines may seem rather simple — and that they may be — but it’s the delicacy and fashion in which Bloc Party utilizes their instruments that makes the track so harmoniously attuned. “Montreal” may not be your next club winner, and may certainly never gain radio attention, but it holds its own against any song in Bloc Party’s justifiably distinguished, arsenal.

The last track on The Nextwave Sessions, “Children Of The Future,” allows Bloc Party to indulge in calm, yet alluring indie rock that could easily fit on any previous release of theirs, and especially their debut, Silent Alarm. A euphonic guitar riff opens the track, and a few measures later is accompanied by drums and Okereke’s vocals. The verse surges into a musically honest chorus where Okereke expounds upon his view of musical patterns, styles and cycles, “The children are the future/That the next wave, time is on their side.” A very respectable and appropriate track to end an EP entitled, The Nextwave Sessions.

Short and sweet. Under twenty minutes in length, Bloc Party makes full use of the five songs featured on The Nextwave Sessions. These five tracks may not be reinventing indie rock by any means and hardly diverge from any sound that Bloc Party previously exhibited on any other record, but they do exactly what they are intended to do…please the fans. And please, they do.

Recommended If You Like: Franz Ferdinand, The Smiths, Bat For Lashes