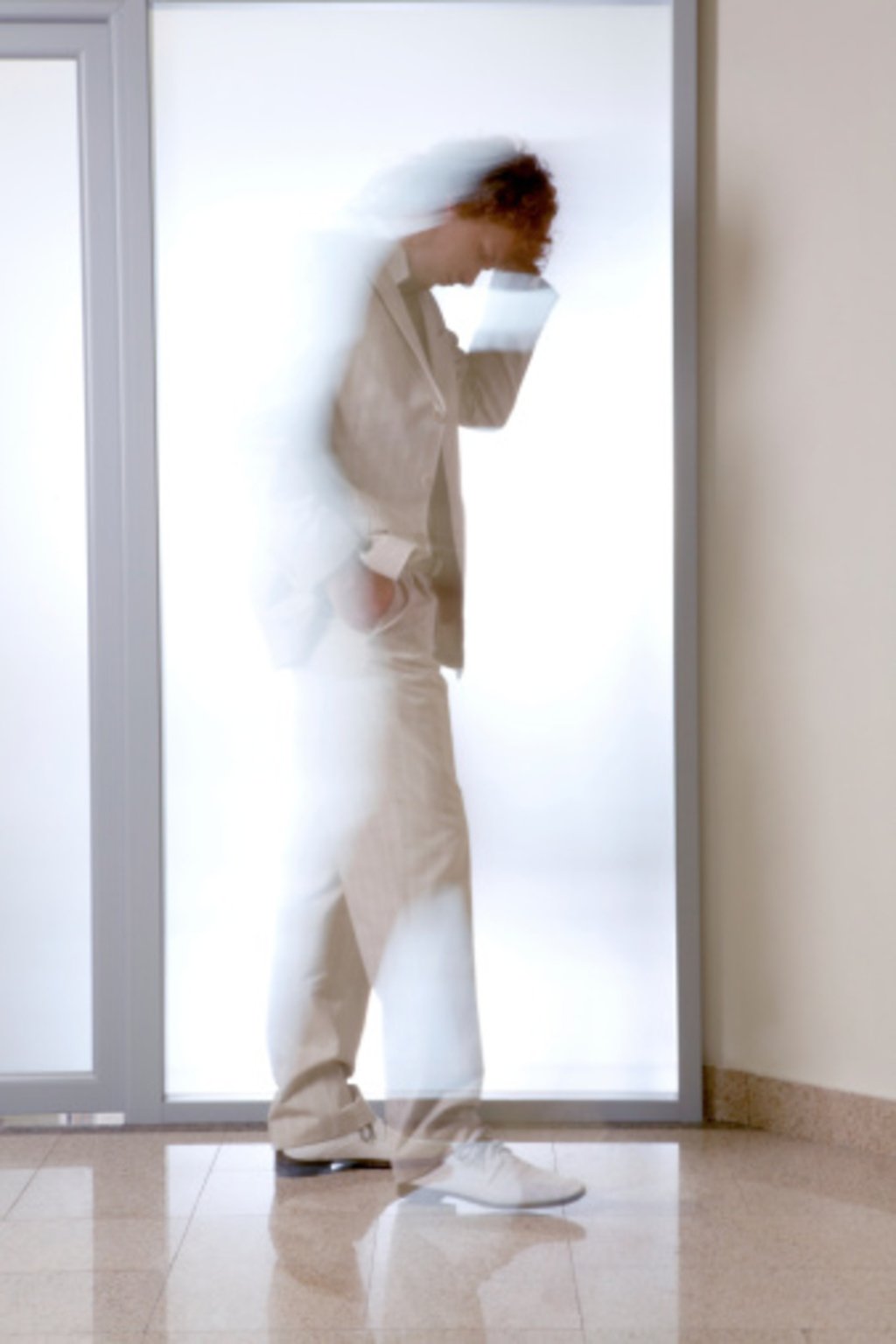 It’s an all too common complaint heard in women’s circles everywhere–the same story about the super-interested and invested guy who suddenly “ghosts” or disappears. It might start off subtle–taking more time to return text messages, texting or calling less often and making fewer plans but it usually ends with the girl bemoaning her bad luck and searching for a salve for her bruised ego and broken heart. 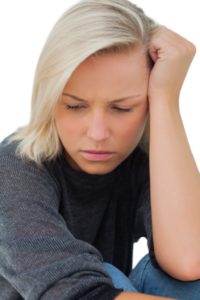 Instead of outlining my own experiences with being “ghosted” or friends’ experiences and the ensuing confusion and merlot-chugging, I thought I’d go straight to the source: the male mind.

Dan is a young, good-looking, late twenty-something Denver professional who has had success in meeting women in a variety of settings (from college to bartending to online). He’s considered to be “suave” and a seasoned ladies man. Here’s his views on the phenomenon of ghosting through the lens of his own experiences.*He also disclaimers his views by saying he has never cheated on a woman or intentionally inflicted harm, but does have the ability to manipulate and cajole (often into bed).

1.) What are some classic signs a guy might be ready to disappear (or “ghost”)?

The guy is stand-offish, evasive. I mean you know it, you may not want to but you know when the guy is losing interest. 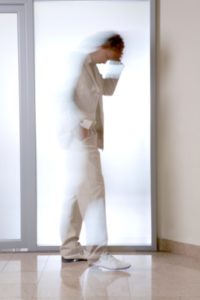 Okay, so this recently happened with 3 different girls in the last 4 months. What I will typically do is start to text less, but enough so she’s still interested. I will talk about how crazy my life is and become defensive if the woman doesn’t understand or support me. This will usually culminate into one specific event that I will back out of. The woman will be very disappointed and “end” it with me. I will usually text or call anywhere from one month to 3 months later. I will act like it was all a misunderstanding and say either a) “well, honestly, I was just really worried. I started to like you and I felt pressured. I have struggled with this in the past, and while stupid and immature, I removed myself from the situation. I am sorry, and I don’t expect much but would like at the very least for you to think of me as a good person.” b) Oh I thought you were mad at me? I had so much going on in my life and was just too busy. I assumed you just decided I was too much work at that time to make it work. I did have feelings for you but I wanted to respect your decision. I am still sorry that it didn’t work out.

This makes the girl feel bad, and then they will probably sleep with you again and have the same thing happen to them. I actually had one girl call me out on this and gave me a chance to decide if I wanted to give it a try once and for all. She said if you aren’t into it anymore then that is fine, just stop stringing me along. We haven’t talked since but being upfront and calling a guy out on their shit is the best response. Guys relate to upfront and direct honesty. We usually think we are smarter than the girl and if you call us out, it can build respect and attraction. You just can’t be nagging about it, you have to say, “Hey listen this is what I want, I’m going to do my thing, you do yours and if you want to give it a real shot let’s try it, and if not, that’s cool too” (then post pics on fb hanging with dudes–j/k).

2.)  How do you start treating a girl you’re no longer interested in (i.e texting less, making excuses)?

I stop making the weekly plans to meet. I text less. I like to think I’m more savvy with manipulation. A lot of guys just text when they are drunk but that is amateur.

3.) Is there anyway a girl can avoid getting ghosted (i.e. playing hard to get, etc)?

If a guy is losing interest you have to pull back. Be you, do your thing, he may come around. He will not come around if you just text, “oh, hey, just hanging at home watching a movie, want to come by?” do more like, “oh hey just got back from hiking, I’m going out with the girls and then I may be free if you are interested (smiley face)”

4.) ) Why do guys act very interested one minute and then the next they’re gone?

I mean we are interested one minute, but then wait what is that? Is that a shiny thing (or a girl with big boobs?) I wonder if I could catch that. Wait, what were you saying? Also alcohol and sex. If I’m drunk I can have a connection and sleep with almost anybody. I don’t mean harm, I believe what I’m saying but I won’t feel the same way in a week.

5.) Do guys withdraw with girls they really like (take time to process emotions) or does this not exist?

No, if he says this, just bounce. He is either fucking with you or is a high-maintenance bitch and “ain’t nobody got time for that.”