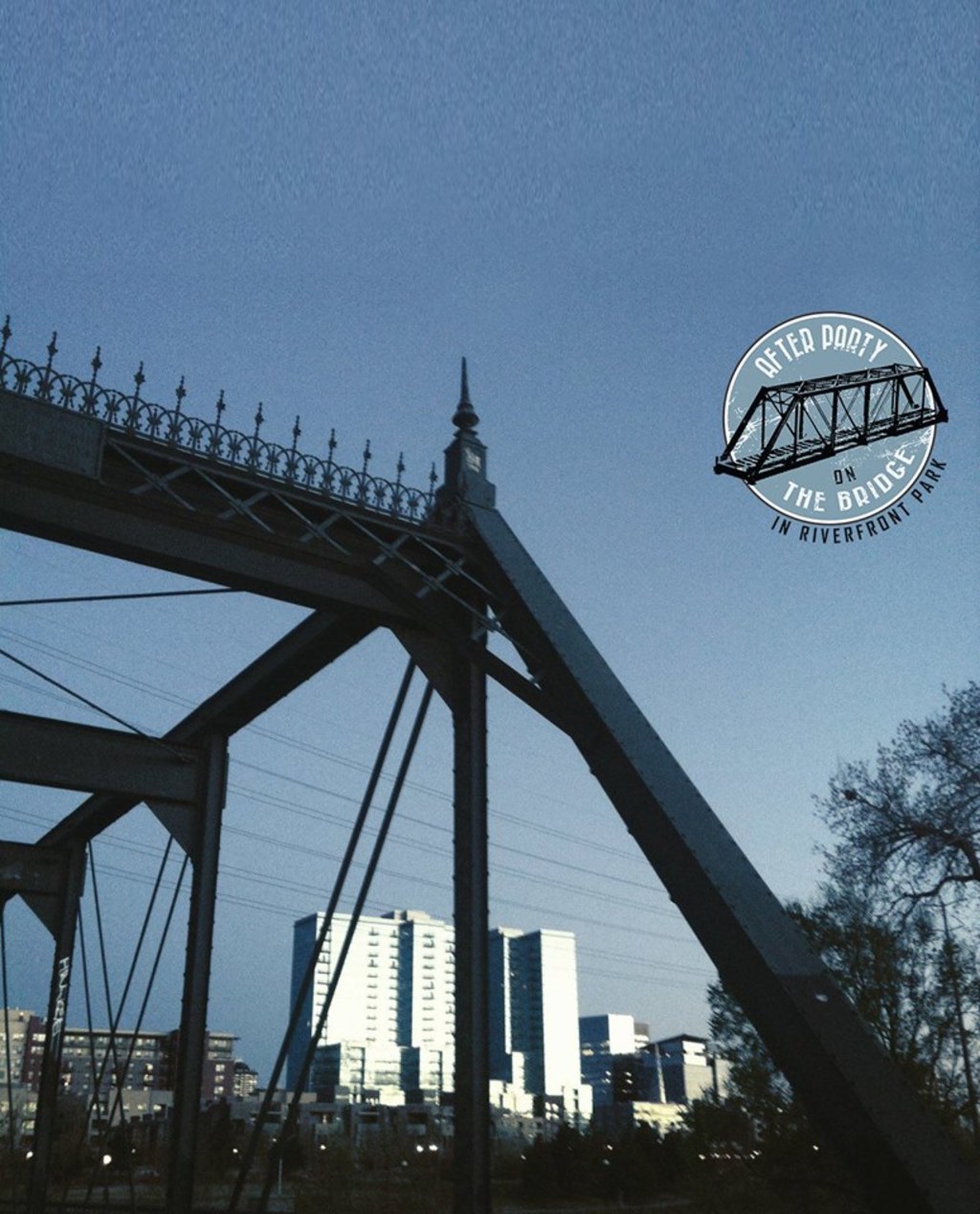 Event Horizon: Discounted Tickets to After Party on the Bridge

The inaugural After Party on the Bridge event proves that Denver’s own know how to make a difference while still having a good time. The September 13th event in Riverfront Park on Historic 19th Street Bridge supports the local Greenway Foundation’s endeavors to beautify and reconstruct Denver’s waterways and adjoining urban parks.

This year, party Co-Host Jorgen Jensen really wanted to cater to younger attendees with the inclusion of local entertainment, a more-than-reasonable ticket price and great food and booze. The event will be held the night after the foundation’s Gala on the Bridge and will serve as its more “entry-level” counterpart. Doors will open at 6pm and music begins at 8. The Greenway Foundation is offering 303 readers a special discount on tickets for the next 24 hours. Purchase your discounted tickets here: http://greenwayfoundation.org/303

The event features food from around the area, cocktails and live music brought to you by the incredible sounds of Nathaniel Rateliff with Born in the Flood and FLASH/LIGHTS—a RiNo-based group that has gained considerable attention throughout the area (here’s the 303 Magazine interview). Partygoers can also enjoy the DJ stylings of Denver Disco and DJ Chuck Lepley.

Art connoisseurs will enjoy visual art by Ghost Pixels and performance art pieces courtesy of Wonderbound (as well as a rumored flash-mob sequence…and who doesn’t love a good flash mob?). The purchase of your ticket affords you a night to remember with great entertainment, delicious food and all the beer and local cocktails you can drink—courtesy of Mile High Spirits in RiNo and Molson-Coors craft beer products.

But the best part is your attendance donates directly to the Greenway Foundation and your contribution aids in the upkeep and integration of programs along Denver’s waterways and neighboring parks. The event will also dole out awards to influential people who have made notable impacts on the city’s parks and greenways. 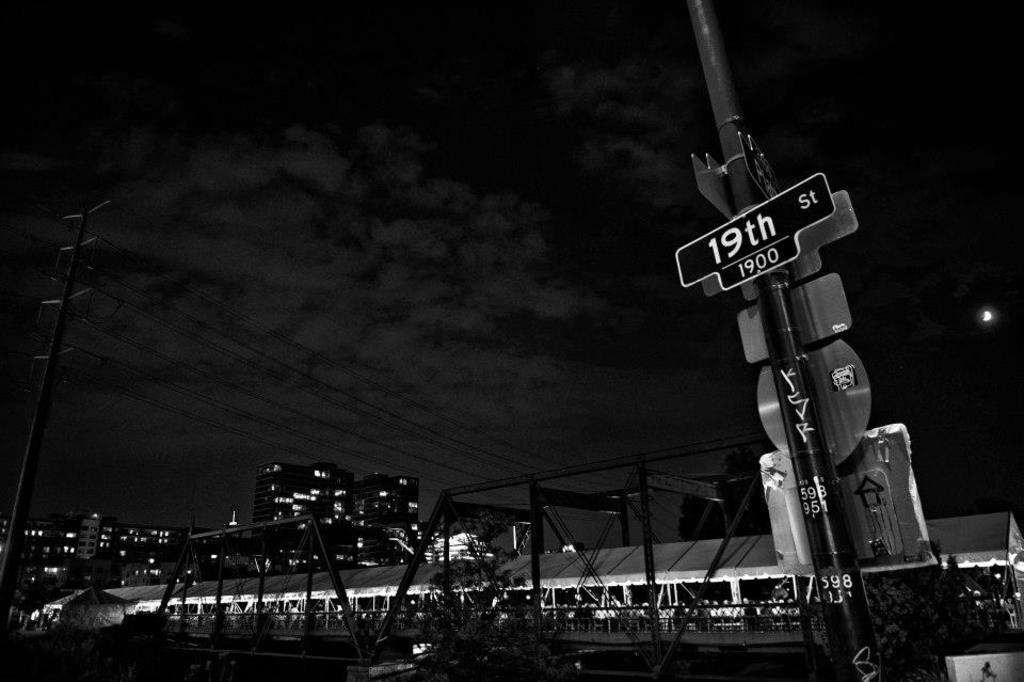 Tickets are $75 per person but the proceeds clearly go to a great cause—funding to improve our beloved city. Jensen hopes to sell around 500 tickets, knowing that this is a tough (but do-able) goal for a first year event. So tell your pals and grab your tickets to experience a party with a purpose.

With cocktail and hors d’oeuvres in hand, overlooking the spectacular skyline views, you might wonder why they hadn’t started this sooner.