Denver-based electro-pop duo, FLASH/LIGHTS changed their name, created a label and just released a new single. All in a day’s work it seems for Ethan Converse and Elliot Baker, the driven creators of HUG records, (co-founded with Alex Anderson of ManCub). They’ve shared the stage with the likes of New Order, Passion Pit and Miami Horror, and now they’re back with a new summer release, “All My Love.” From electro-synth to dream pop, the labels they find associated with their name all fail to reveal the true sound the duo create. We caught up with vocalist/producer, Converse, to discuss the release of their new single, HUG Records, and their upcoming show at the 2013 Denver Post Underground Music Showcase this weekend.

303: You recently created a new record label, HUG records. What prompted this creation and where does the Care Bear-esque label  name stem from? Does the name have anything to do with this new track being a bit more upbeat than your earlier stuff?

Converse: HUG Records was initially created in 2012 to be a digital home for all the music our little electro-pop crew was making, that would have otherwise been self-released. It has since grown into a pretty well functioning independent label that licenses music, presses vinyl, and does PR campaigns. We’re currently up to six bands right now, and have expanded to be a national label, with a couple artists in California and Texas. Our current roster is CCERULEANN, FLASH/LIGHTS, ManCub, Real Magic, RUMTUM and Neon Lips.

The  name actually stems from Holy Underground (HUG) – our music family – but also serves to represent the music we hold close to heart, and all cuteness was totally intended. As far as the new track being more upbeat, that comes from working with RUMTUM who has a knack for finding great tropical synth tones.

303: This is also the first track since your name change from Flashlights to FLASH/LIGHTS, so is this track sort of a testament to the change?

Converse: Not so much, this track was just very fitting for a summer release. We have a lot of darker tracks we’re readying for fall release.

303: What can we expect from the other tracks on this album?

Converse: “All My Love” is the first track on a two or three track EP, all with a slight summer vibe. You’ll have to wait and see! 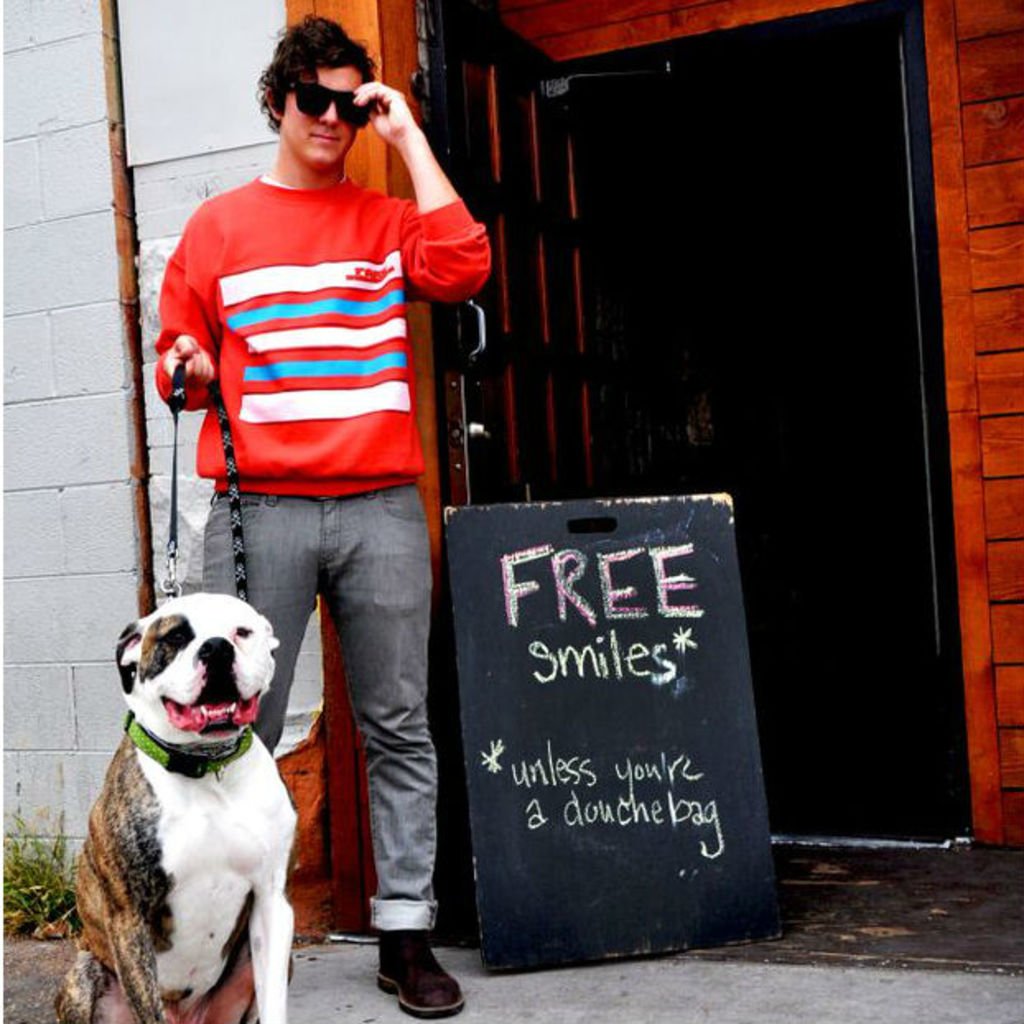 303: You’re based in Denver, what’s your favorite thing to do here, aside from jam?

Converse: In the summer, to go swimming at Eldorado Springs pool, though it isn’t technically in Denver.

303: What album do you have on repeat right now?

303: If you could hang out with anyone (living or dead) for one day and just pick their brain, who would it be and why?

Converse: I’ve been reading up on Diogenes, who was one of the founders of Cynic philosophy. The man had some serious balls, and consistently challenged the world around him. I would love to meet him. I feel like he could offer some really fresh perspective on life.

303: FLASH/LIGHTS was named one of Westword’s 12 acts to follow in 2011, what impact has that had on the music you’re currently making?

Converse: It inspired us to push harder and keep making better music!

303: If someone told you they would give you a million dollars to sing about something you firmly disagreed with, would you do it?

Converse: It depends on the context, most likely no. I’m not opposed to singing about the darker side of life, but I sure as hell wouldn’t sing in support of something that’s out of line with my personal values.

Converse: If I’m in Texas or Mexico – Mexican. Anywhere else in the world – Chinese.

303: What upcoming shows are you excited about?

Check out the awesome video for “All My Love” below and grab your tickets here for the four-day showcase, which starts Thursday July 18th and runs through Sunday the 21st.