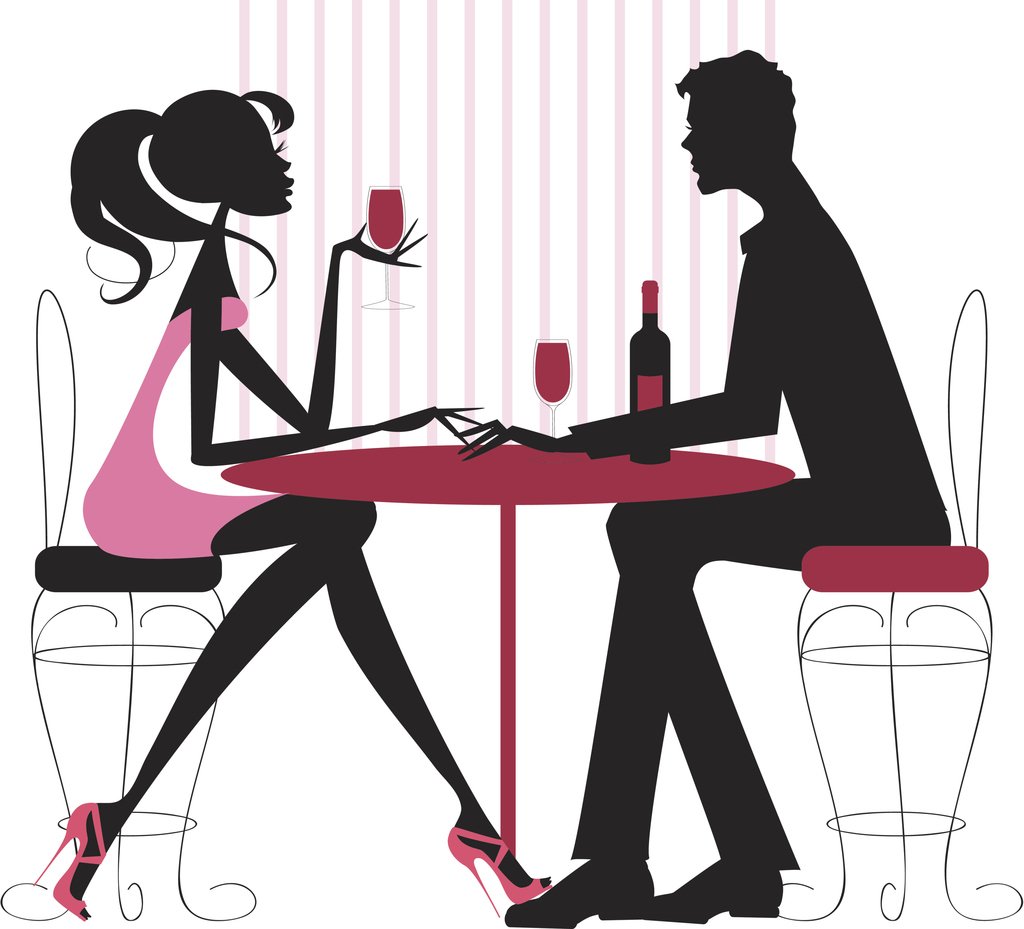 The iconic four-course meal traditionally comprises an appetizer, soup or salad, an entrée, and is topped off by dessert. 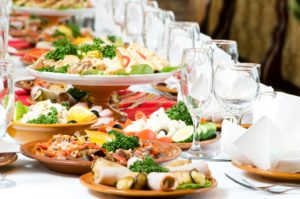 Appetizer:  A small-bite dish rendered to stimulate a hunger.

Soup or Salad: A light filler—to keep the hands and palate engaged—until the introduction of the entrée.

Entrée: The main dish—the savory highlight—meant to be thee most fulfilling of plates.

Dessert:  A delectably sweet morsel consumed at the ending of a meal.

Akin to the succession of a four-course meal is the romantic-courtship (dating.)

Dessert: The anticipated consummate morsel—traditionally—to be devoured at the end of courting.

In the modern days, how many of us abide by the four-course succession?  I allege, very few. Conversely, I observe people feeling that the four-courses are more than they can chew, and the commitment to it may be to big for their stomach.

Resultantly, the majority of our American society is having their meals a la carte.

With this contemporary adaptation, some people struggle with discernment, between a suitable place to start, or what they might be craving. This poses a particular hindrance for those of us inflicted with that proverbial sweet tooth.

Let us just presume we will begin with an appetizer. Where is a swanky place for some aperitive bits and delicious flirting?

Advice from your confidant: On the first few dates, do not complain, about people, work, situations etc..No one wants to bite into an appetizer that smells bitter.

Always be cautious not to give your dessert away to soon, you wouldn’t want to spoil the entrée.