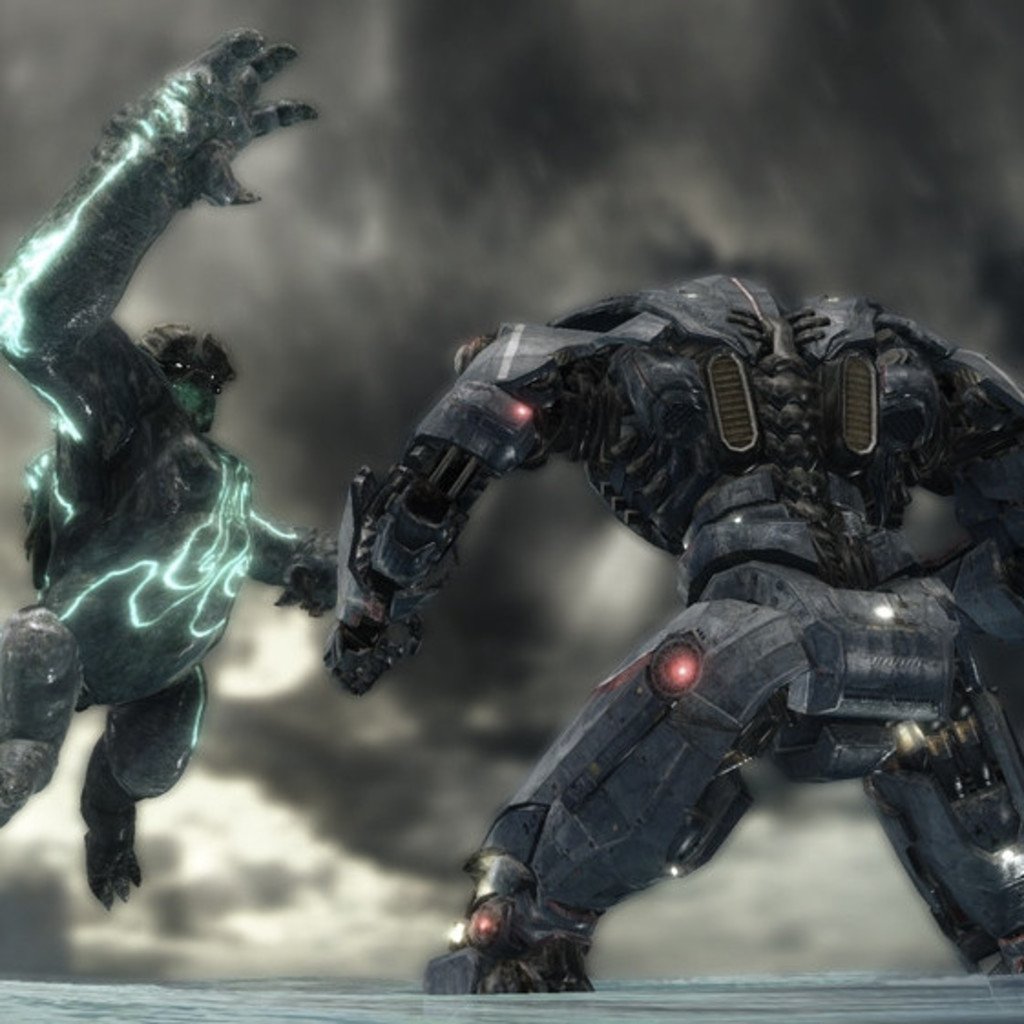 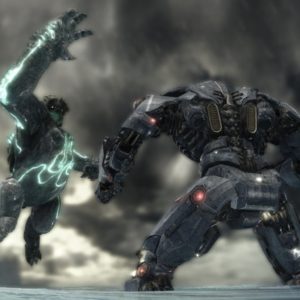 Pacific Rim is the biggest, most entertaining summer blockbuster so far. Don’t believe any of the negative reports that were leaking out over the last few weeks, for this movie demands to be seen on the largest screen, preferably IMAX, although the 3D is nothing to write home about. The plot of the film is pretty simple: Large monsters, called Kaiju, start coming up through a large crevasse at the bottom of the Pacific Ocean. The Kaiju, think Godzilla meets the Cloverfield monster, are wicked monsters, each one different from the rest. They start destroying coastal cities all over the Pacific rim, and mayhem ensues. Mankind bands together – only in the movies! – to create a solution: immense mecha-robots called Jaegers (German for hunter). The Jaegers, think Transformers in robot form, start to kick the Kaiju’s ass, mankind makes a stand. Then the Kaijus return, bigger and badder than before. Mankind panics, decides to build big walls on the coasts to keep out those pesky, illegal-immigrant monsters. Take that…

…not so fast. The wall puts up about as much resistance as a wet paper sack. Mankind decommissioned the Jaegers because they were convinced the wall would work, the Chinese helped and look at that wall they built. Luckily a few Jaegers remain under the control of Stacker Pentecost (Idris Elba, The Wire) who has a plan to seal the crevasse by blowing up some nukes. Intense battles ensue as the Jaeger and Kaiju throw down in some of the most amazing and jaw-dropping  scenes on film. The intense noise coupled with the scary monsters makes for one helluva ride. Pacific Rim is the summer’s most enjoyable, fun blockbuster, a far cry from the desultory and nihilistic The Lone Ranger, that’s for sure. The film features Charlie Hunnam, Rinko Kikuchi, Charlie Day and Ron Perlman alongside Elba. 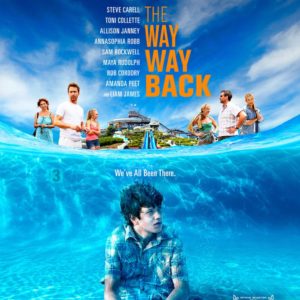 The Way, Way Back

The Way, Way Back serves as great counter programming to Pacific Rim. This coming-of-age movie is about 14-year-old Duncan (Liam James) who goes off on a summer vacation with his mom Pam (Toni Collete), her crappy boyfriend Trent (Steve Carrel), and his daughter (AnnaSophia Robb). Bored out of his mind one day, Duncan befriends an older dude named Owen (Sam Rockwell) who works at Water Wizz park. The two strike up a secret friendship that will allow young Duncan to begin to understand the mysteries of the world….and girls too. It is the prototypical, 80’s summer movie without feeling like a complete derivative. The movie also features the talented Maya Rudolph, Rob Corddry, Allison Janney, Amanda Peet and the movie’s two screenwriters Nat Faxon and Jim Rash.

VOD/Streaming Pick of the Week 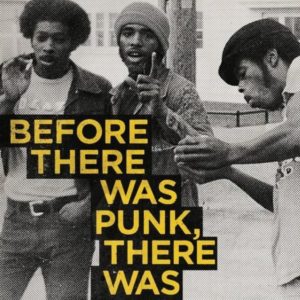 A Band Called Death is an amazing new documentary on lost Detroit proto-punk/garage rock band Death. The film is in a similar vein to last year’s Oscar award-winning documentary Searching for Sugar Man, about a forgotten musician named Rodriguez. A Band Called Death tells the story of the Hackney brothers (David, Bobby and Dannis) who became musicians after their daddy sat them down to watch the Beatles on the Ed Sullivan show in 1964. The young African-Americans start out with R&B but switch to rock-n-roll after seeing Alice Cooper.

Youngest brother David (guitar) steers the group towards a harder rock sound, pre-punk, that sounds nothing at all like any music they would hear in their neighborhood. Bobby (bass, vocals) and Dannis (drums) follow David’s passionate vision even after he names the band Death. The name Death becomes a problematic name that ends up screwing the band since no one wanted to book them or play their songs on the radio. Sadly, their incendiary, ground-breaking music was seemingly lost for eternity. The documentary tells the story of the band’s fall and eventual rise, many years later. It’s an uplifting story about family and having faith in your vision. A real crowd-pleaser that features plenty of their kick-ass music and interesting stories.