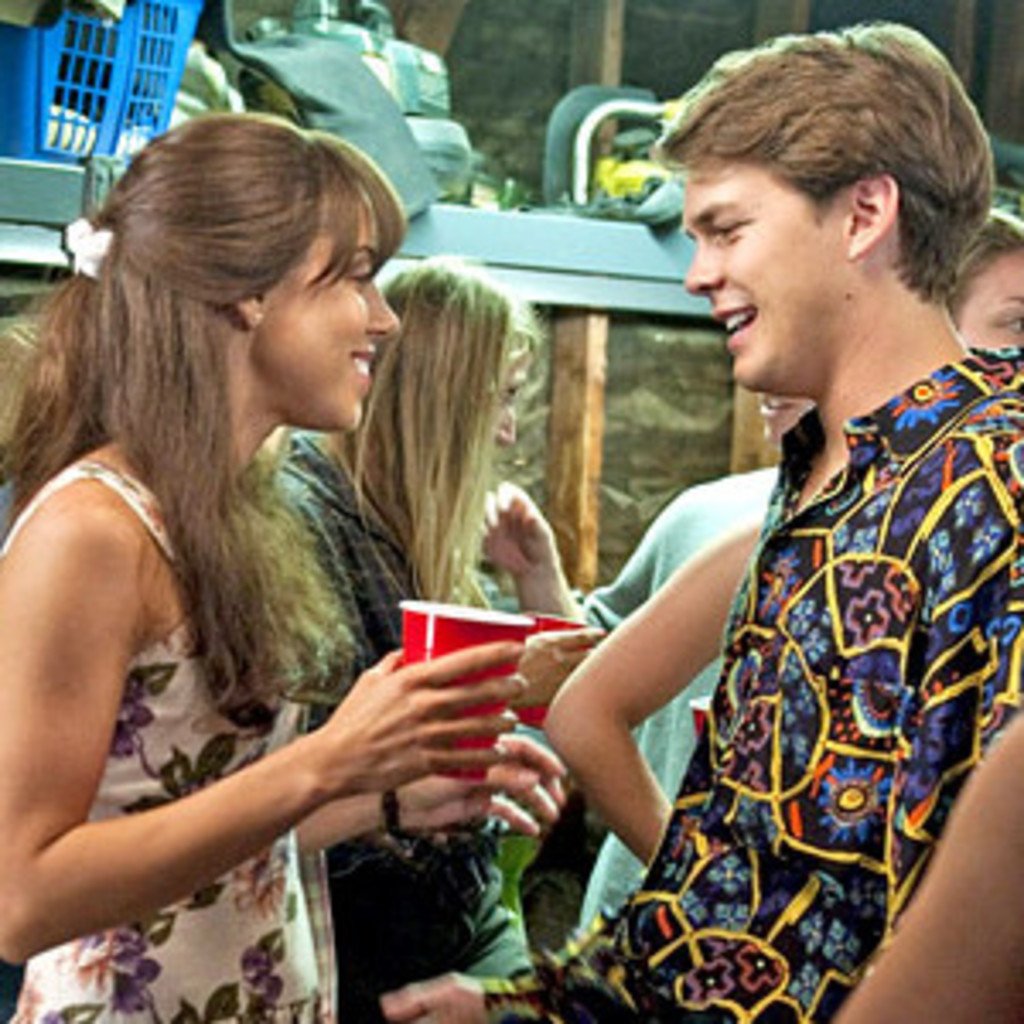 The To Do List is a sweet, raunchy movie about a horny young woman trying to learning everything there is to know about sex while navigating her life circa 1993. This period-piece comedy gives today’s youth a nice peek into a world without iPhones and the internet. Oh noes! Brandy Klark (Aubrey Plaza) is the class valedictorian yet she is clueless about sex. Her BFFs Amber (Alia Shawkat) and Wendy (Sarah Steele) encourage her to study up all summer because college guys don’t like virgins. Brandy quizzes her experienced older sister (Rachel Bilson) who fills her in with graphic detail. Brandy begins her summer sex journey at the pool with her study buddy Cameron (Johnny Simmons ) with her eyes on screwing the college-age lifeguard hunk Rusty Waters (Scott Porter). She suffers all sorts of indignities and humiliations on her journey towards nailing Rusty. There are plenty of laughs and outrageous moments that will stick in your brain for way to long. The film also features Bill Hader, Andy Samberg and Christopher Mintz-Plasse.

Ryan Gosling and writer/director Nicolas Winding Refn re-team (Drive) for another moody, hyper-violent crime movie. Only God Forgives is set in the neon underworld of Bangkok. A  man kill a prostitute which in turn gets him killed. This man turns out to be Julian’s (Ryan Gosling) brother. Julian’s mother Crystal (Kristen Scott Thomas) shows up demanding Julian avenge him. He wants no part of it but he grudgingly accepts. The local cops have a plan to stop him and that plan’s name is Chang (Vithaya Pansringarm), an assassin. The movie slows down to a crawl as Julian wanders the streets of Bangkok as if  in a Double Dragon video game until he reaches the end boss – Chang. “Wanna fight?” asks the Julian before the fight of his life. Only God Forgives is a polarizing, lurid movie that’s neither as nutty of a B-movie as it could be or as pretentious and deep as it might want to be. Either you will plug into it’s odd rhythms or you will loathe every second of it. How fun, right? (Also available on VOD) 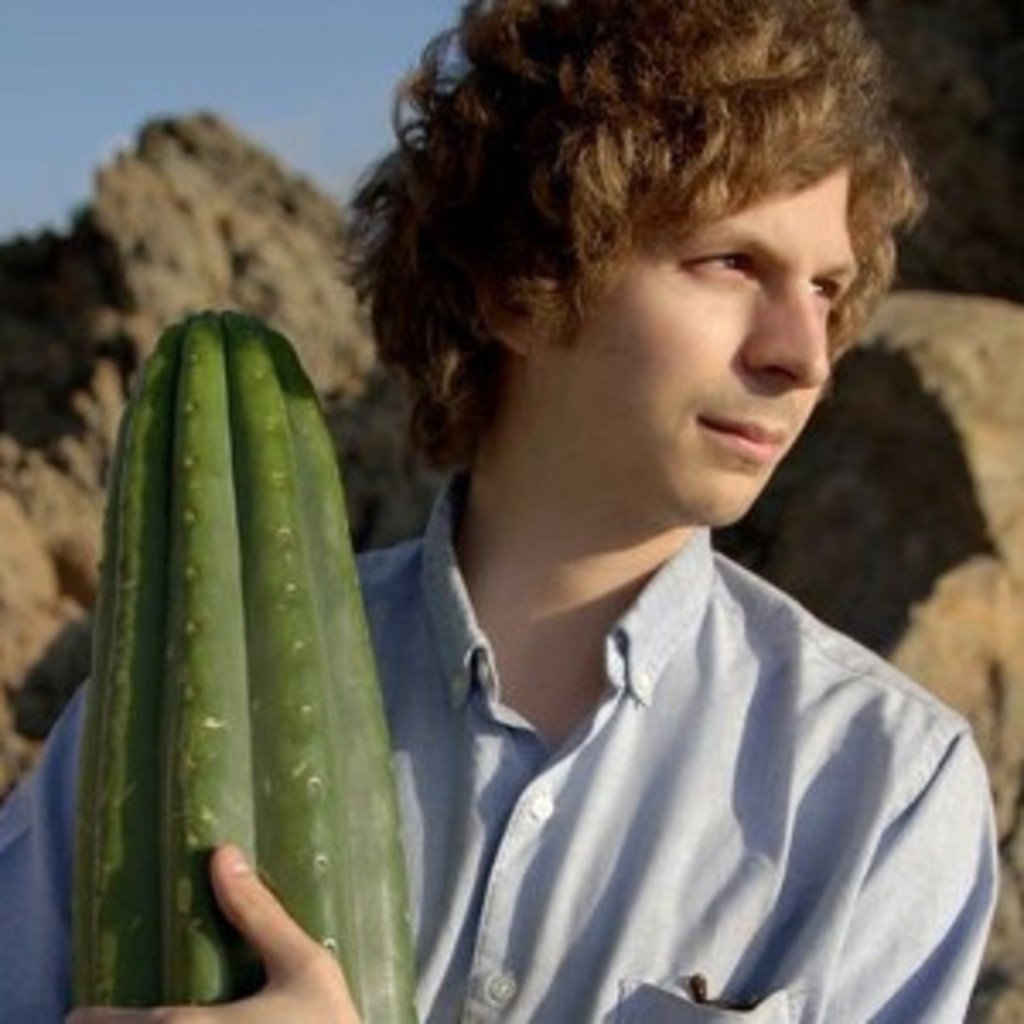 Michael Cera swings 180 degrees from his usual sweet, awkward characters to that of Jamie – an uptight, ugly American asshole on vacation in Chile. Jamie and his Chilean friends seek a magic cactus for its psychedelic properties so they can all go trip on the beach. Along the way they add Crystal Fairy (Gaby Hoffmann) to the group. She’s a hippy, free-spirit who drives neurotic Jamie up a wall. They encounter several bumps along the way on their quest for the perfect trip. Crystal Fairy desperately wants to be a cool, drug-trip movie for the Millennials yet sadly it ends up being an uneven comedy with sporadic funny bits. Hoffmann delivers a great performance, giving a powerful speech at the end of the movie which actually saves this from being a 1 star movie. There’s not enough drugs to take to make this entertaining sadly. 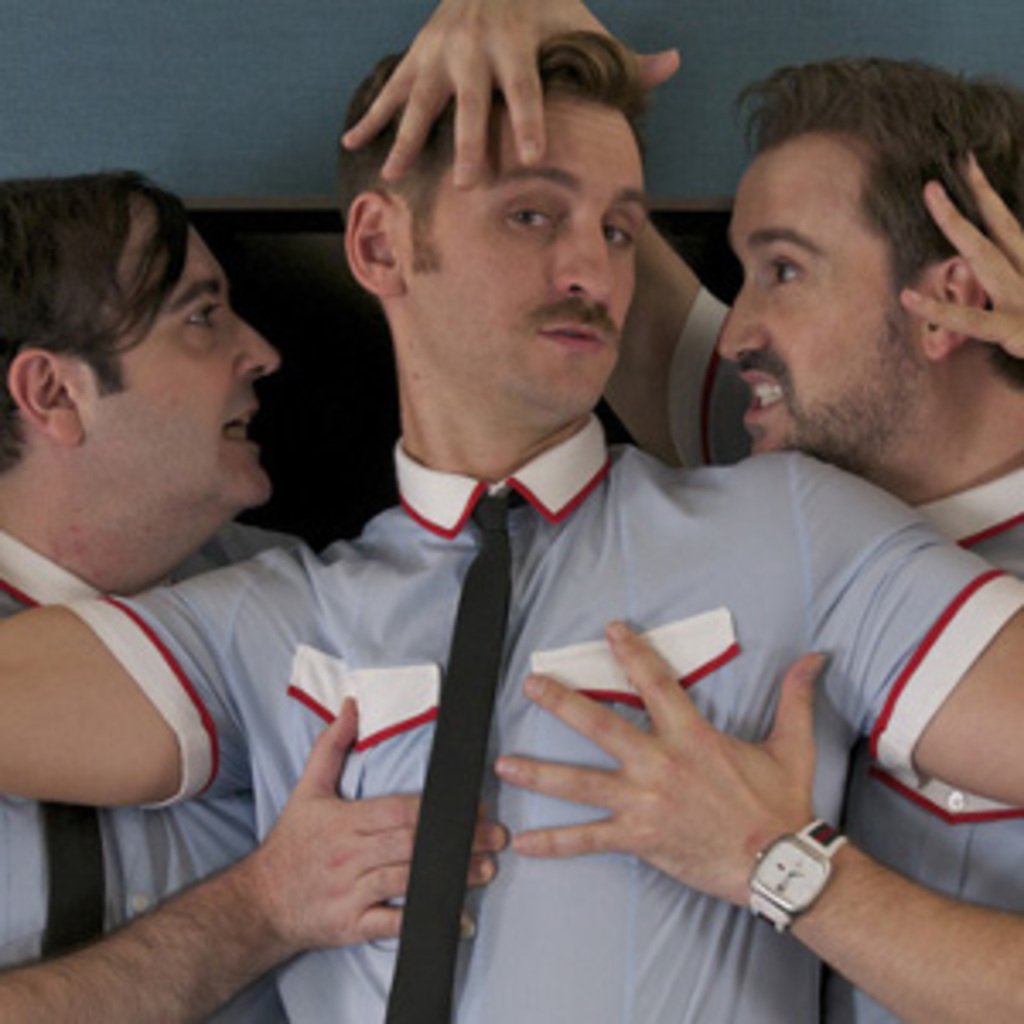 I’m So Excited is the new comedy from Spanish film-making legend Pedro Almodovar. It’s like Fifty Shades of Gay in the best possible way. The whole movie is set on a flight from Spain to Mexico City that runs into mechanical troubles. The plane is forced into a holding pattern as crews on the ground prepare for it’s crash landing. This impending doom forces everyone on board, from the pilots, flight crew and the passengers, to question their lives. Everyone wants to attempt to come to peace with their problems and inner demons. This unleashes an outrageous and hilarious response from everyone, most of them involving sex. I’m So Excited treats any and all sexual persuasions as perfectly normal which is a refreshing attitude especially in uptight America. One can even read this film as a commentary on the current economic malaise lingering over Spain since the Crash of 2008. The film’s show-stopper is a lip-synch performance of the title song by the three male flight attendants. Another hugely entertaining film from Almodovar who has made a comedy in many years as he’s focused on thrillers and dramas. Check it out.