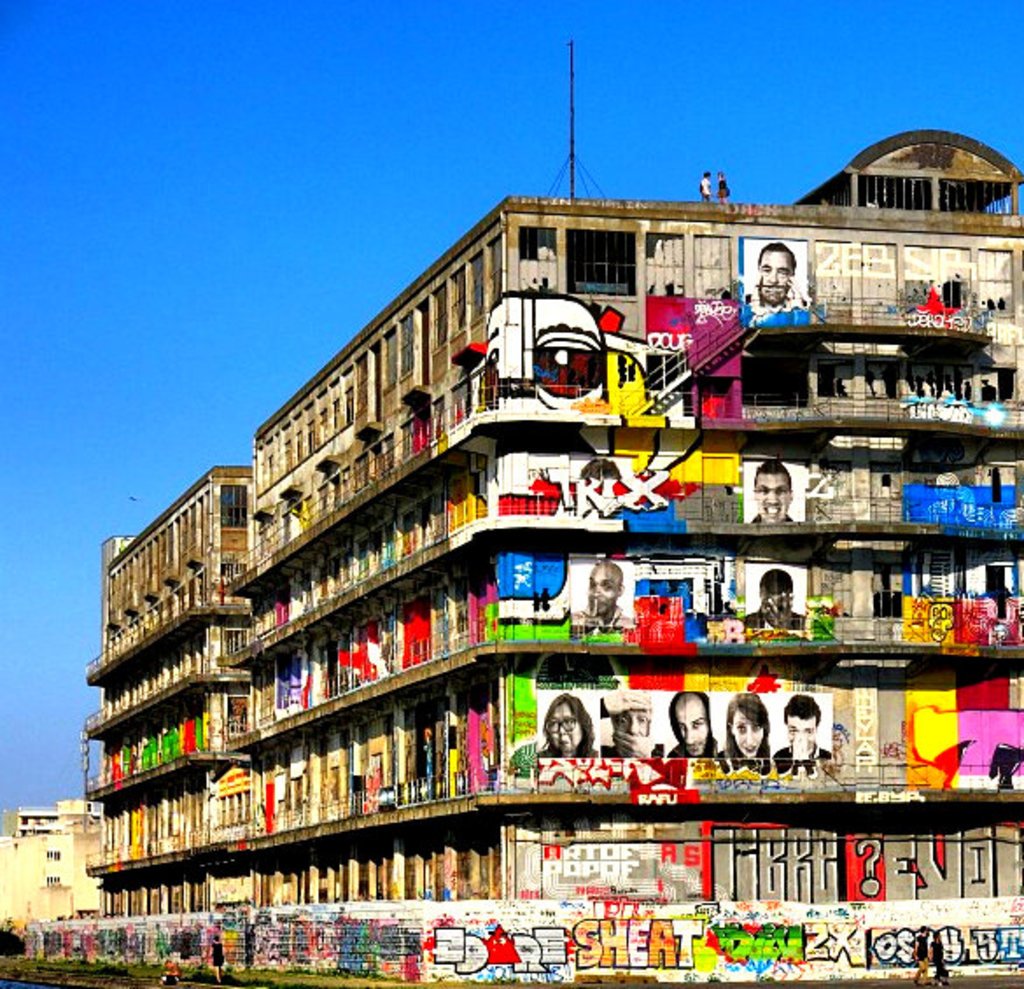 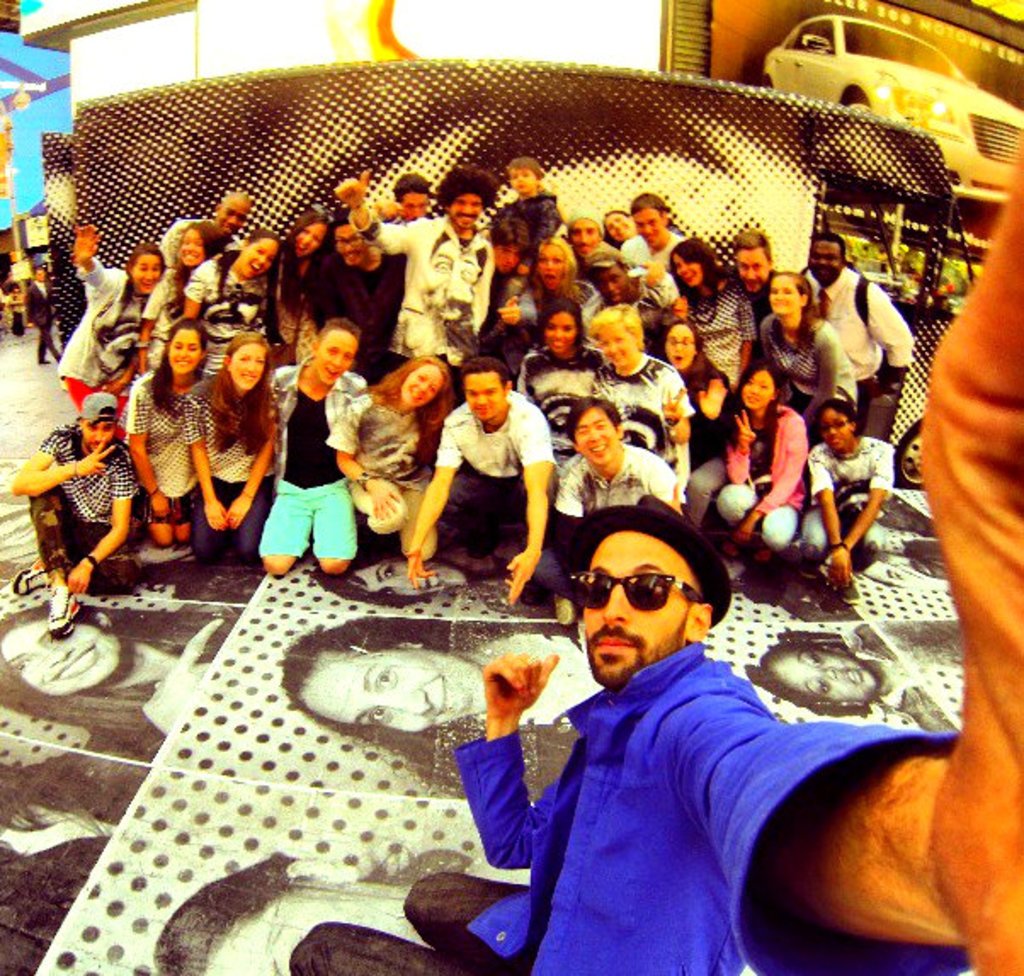 The world’s largest participatory art project is on its way to Denver. At least that’s what creator and Parisian street artist JR hinted at this week on Instagram. The goal: To define cultural identity through stunning black and white portraits mounted in surprising and unexpected places. Think of it as the “selfie” of a lifetime.

The Inside Out project doesn’t want a blank smile, but rather an expression that represents the meaning you bring to the world. It is a dialogue between the city and its citizens.

At the 2011 TED Talks conference in Long Beach, JR was named the organizations prize winner and given “a wish to change the world”. The Inside Out project is the manifestation of this wish. Every person who experiences his work must ask themselves if a photograph truly has the power to change the world, or just our perception of it.

JR leaves the space empty for an encounter between the subject/protagonist and the passer-by/interpreter. That is what JR’s work is about, raising questions. 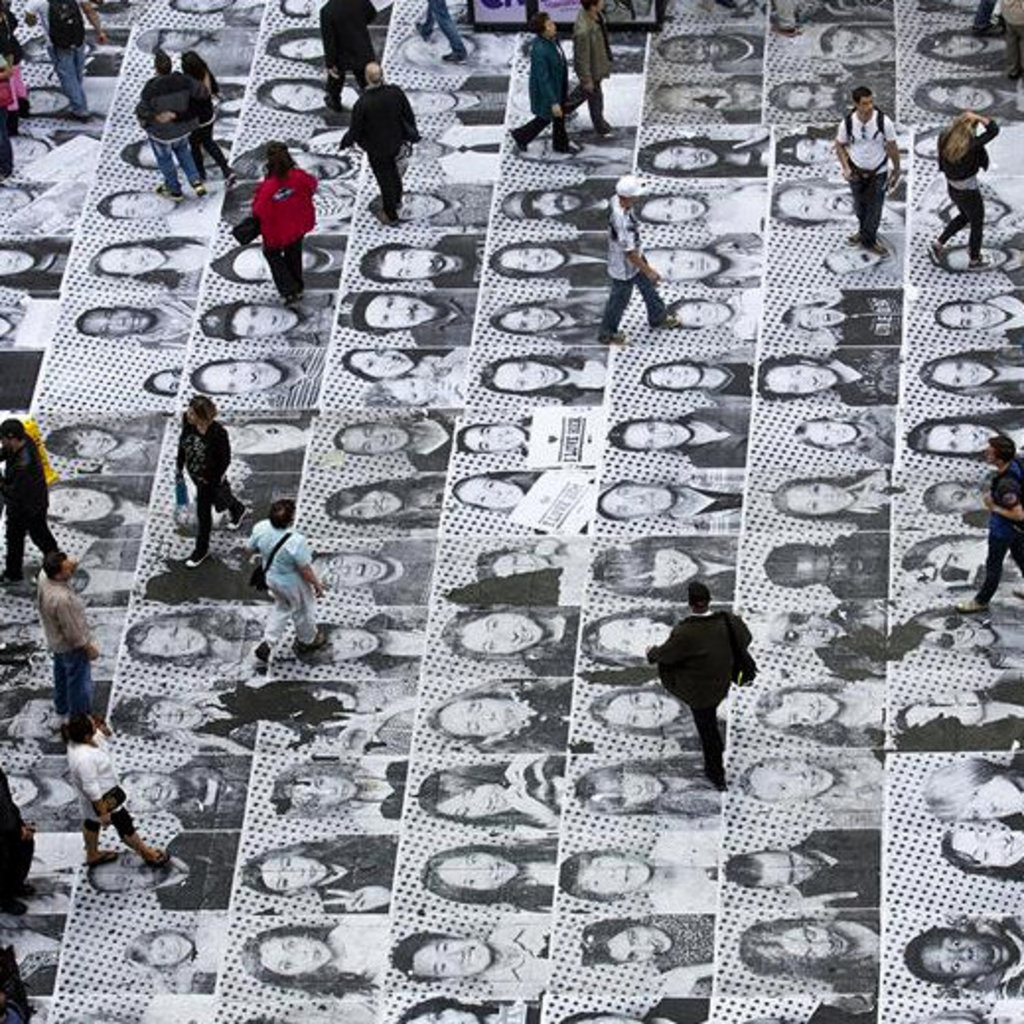 The Inside Out project began in 2011 and has grown to include 108 countries and over 130,000 participants. From April 22nd to May 10th, the Inside Out photo-booth took over New York City. JR and his team worked tirelessly printing and lining the floor of Times Square with over 5,000 poster-sized portraits. Tourists, native New Yorkers, and survivors of the recent disaster Hurricane Sandy peered back into the advertisers mecca. The project is more than art. It is a vehicle through which the untold stories of the city can be told.

JR began graffiti in Paris as a teenager, explaining it as a way to put his mark on the world. A way to say, “I exist.” JR’s current worldwide art projects include Wrinkles of the City (2008 to present), which focuses on cities that have gone through overwhelming change, including Havana, Cuba, Cartegena, Spain, and Los Angeles, California. Wrinkles juxtaposes photos of older generation people with advertisements and images of perfection. It loudly questions historical identity.

Women are Heroes (2008-2010) is another unbelievable project that began in the small havera Providência in the center of Rio de Janeiro, Brazil. After a local tragedy that involved the murders of three young Brazilian boys by a drug cartel, JR felt a desire to go to their neighborhood to tell their story. He talked to the community and took amazing photographs representing the strength of local women who suffer most from war crimes. JR then blew the pictures up and pasted them across the hillside. Eyes of powerful women from the village stare hauntingly back at you. The tragedy of the site, cultural meaning, and surrealism are enough to take your breathe away.

Controversial and bold are understatements for JR’s work. These stories don’t stop in the particular communities, but travel. JR has pasted photographs from Unframed, Face 2 Face, Women are Heroes, and Wrinkles of the City halfway across the world.

Inside Out is JR’s most transformative public art project yet. The globalization and sheer magnitude of it defies all logic. It takes the people out from behind walls and posts their story for the world to see. The Inside Out project has no corporate sponsors. That means the photo is dictated only by the artist and the subject. Wheat pastes are nothing more than paper and glue. They aren’t meant to last forever. They belong to the streets, to the community and the neighborhood. It is the museum of the people.

Inside Out Project, Naplouse, Palestine, 2011. 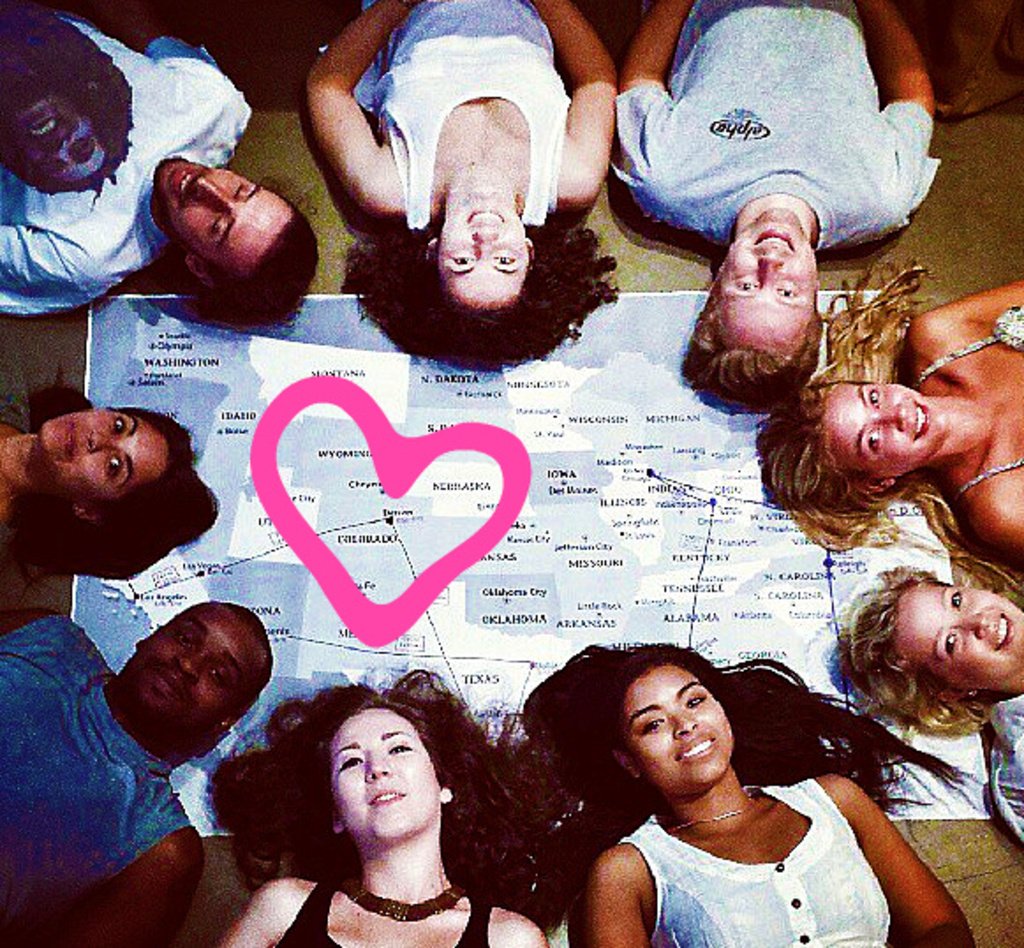 JR posted this Instagram photo on 7/13/2013 with Denver highlighted as a very likely stop on Inside Out’s nationwide tour.

If you send the Inside Out project your own photographs, they will send you a poster-sized portrait with pasting instructions. JR asks for a donation of about $20.00 for the printing cost, but realizes this amount is difficult for some communities to obtain. Especially since some Inside Out participants live in impoverished countries.

Give what you can, but whatever you do with the portrait, make it meaningful. Make it visible. Make it look back at the world and say, “I exist.”

JR and his team recently announced a United States invasion with their photo-booth on wheels, beginning in New York City and heading West. This gives Denver-ites the once in a lifetime chance to experience JR and his work in person. Check Concrete Canvas for upcoming news on when and where Inside Out plans to paste in Denver, and how to participate.

Why do you think Denver is the perfect place to continue the Inside Out project? What neighborhood do you think JR and his team should visit? Let us know in the comment section!