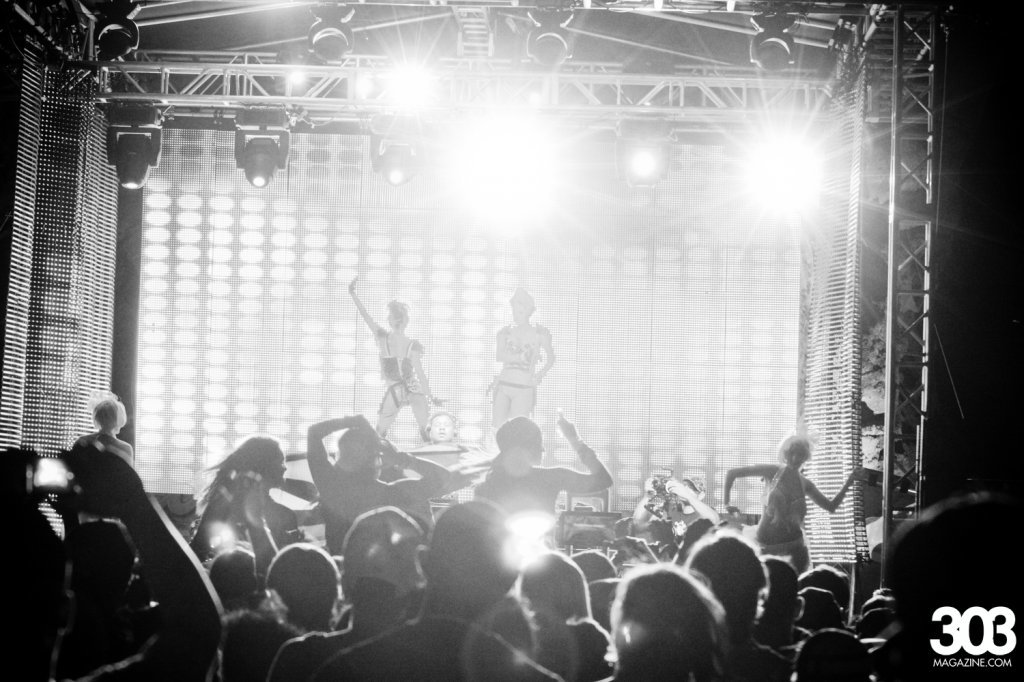 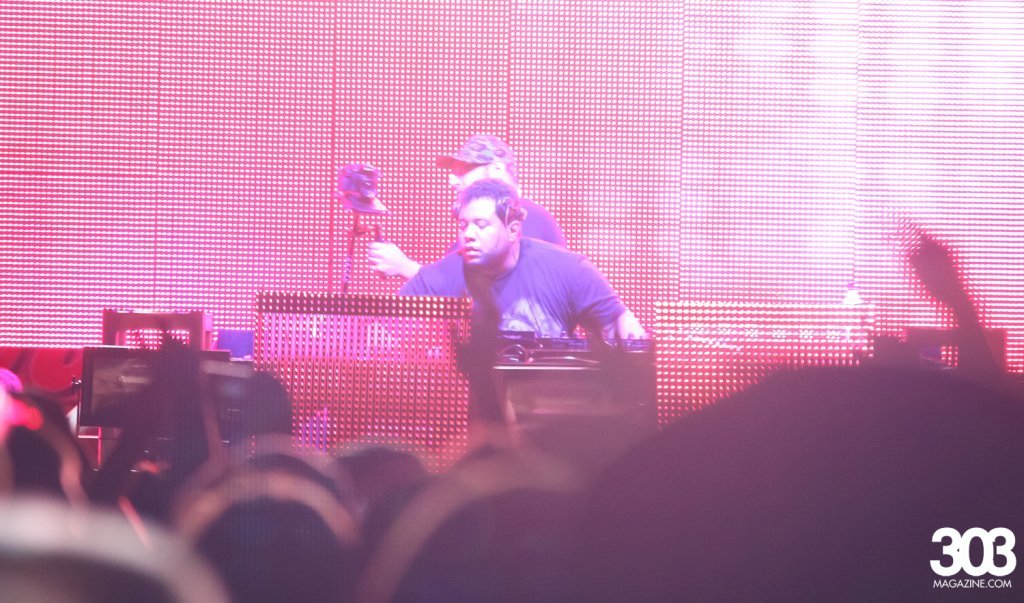 From hip-hop productions and collaborations with artists like Theophilus London, A$AP Rocky and Kreayshawn, to playing the most illustrious dance festivals like Ultra and Global Dance, DJ Carnage, from the words of the almighty Wu-Tang Clan, “ain’t nuthing ‘ta fuck wit.”

As the headliner of the NRG stage at this year’s 2013 Global Dance Festival at the world-renowned Red Rocks Amphitheatre, Carnage sent the crowd into an uncontrollable hysteria of movement and dance, slamming out one of the most incredible performances of the weekend. With hints of his hip hop influence melded in with anthem-like dance melodies, skyrocketing crescendos and dubstep-like 808 drops, Carnage threw the entire kitchen sink at the audience, late Saturday night. And he won.

Carnage turned it up another notch on Tuesday, unveiling a mammoth single 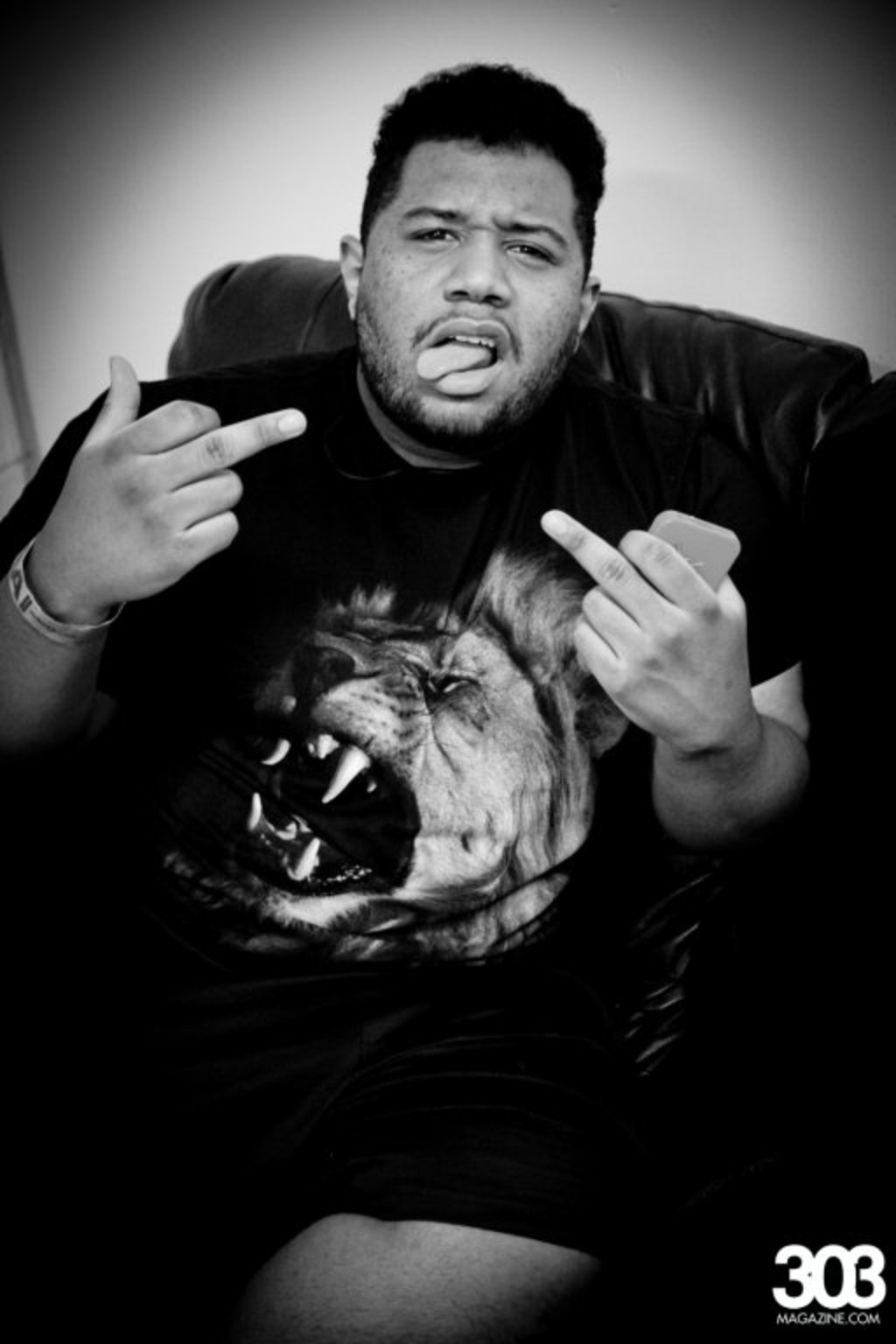 called “Michael Jordan” released on Dim Mak Records, which is currently bolting to the top of the Beatport.com charts.

An artist with such an immeasurable amount of talent and potential like Carnage, doesn’t come by often, which is why 303 Magazine jumped on the opportunity for an interview.

303: What’s it like knowing that you are playing one of the top rated venues in the world tonight? And what do you think of Red Rocks Amphitheatre?

Carnage: I’m excited because I’ve heard so much about it, and I’m juiced for it. It’s an amazing venue, and you know, I have to live up to the venue’s expectations, so you know I gotta kill it.

303: You have a new single, “Michael Jordan,” releasing July 23rd, what’s the story behind that? Has he been an inspiration to you?

Carnage: It’s just a big record. I didn’t make it for like, laptops. But, listen to it on big speakers, you’re good. It’s fuckin’ insane.

303: Is there one festival or show that you haven’t played, but you hope to one day?

Carnage: I want to play Stereosonic and Mysteryland.

Carnage: With Hip Hop, everything’s kind of slower, kind of sloppier, kind of people are never on time. It’s unprofessional, not shitting on it, I love it, but, you come in this world and everything is bam, bam, bam. Scheduled down; everything’s clean. The production’s huge. Everything, you know, it’s on point. But, there’s nothing better than going to like, a poppin’ ass rap concert. I remember the first rap concert I ever went to was like a Lil Wayne concert, when he was like at his peak, it was insane!

303: What are some of your interests outside of music?

Carnage: It’s just people — all my friends, all my fans who eat Chipotle. Something all my friends can relate to, it’s just an awesome place to go. It’s the only place you can go with another bro, people can’t call you gay. It’s awesome.

303: Who are some artists that you listen to in your free time? Who do you draw inspiration from?

303: Do you have an interest in becoming a full time Hip Hop artist?

Carnage: Yeah. I mean, I have a song out that’s like two million views with me rapping on it (“Loaded”), with my boy G-Eazy. Um, but, yeah, I’m gonna drop a rap record soon. Totally gonna do that.

303: What more do you eventually want to do with your career?

Carnage: I want to be the best.

Carnage: Everything. If five years from now they wrote a modern day Bible, I want to be in that Bible.