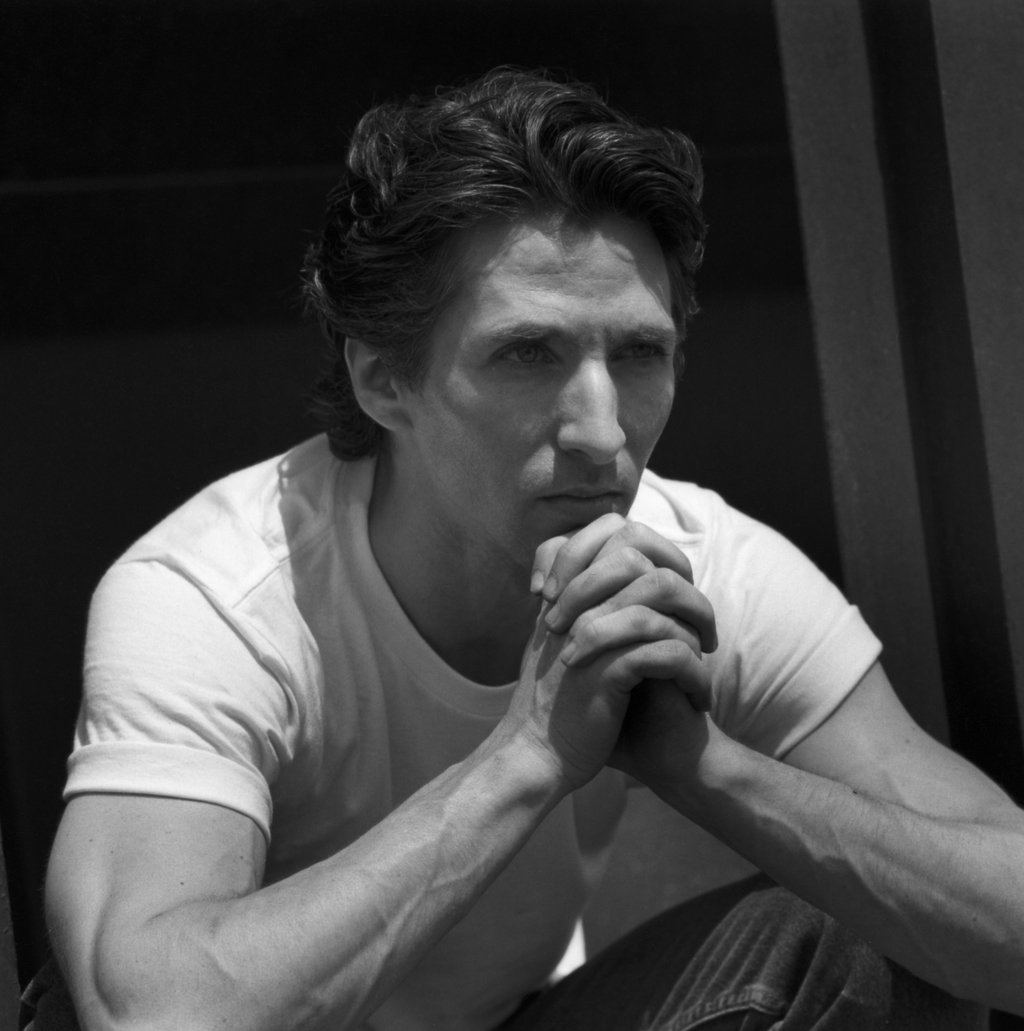 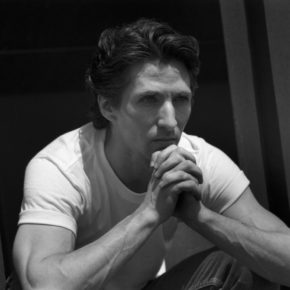 Premiering in New York City at age fifteen, Damian Woetzel began his world-renowned dancing career. Born into a family that encouraged their sons to pursue their dreams, it did not take long for Woetzel, his family or the world to recognize his incredible talent and his predisposition for the art of dance. By 1989, Woetzel was a Principal Dancer for the New York City Ballet. Throughout his career, he also frequently guest-performed internationally with companies including the Kirov Ballet and the American Ballet Theatre. Although Woetzel retired from dancing in 2008, he certainly did not retired from dance. He remains an important figure in the world of dance and an influential figure in the promotion of the arts.

With a warm smile and a becoming personality, Woetzel is a true gift to the arts. His predisposition and grueling dedication surely carved his name into the history books. But even greater is his commitment to the arts as a whole. Woetzel admitted, “The arts, it’s not about being good. You can be really, really good and be uninteresting.” He explained that from a technical standpoint, a dancer might make every move flawlessly. But that talent alone does not make the dancer the best or the most appealing. It’s a dancers ability to engage with himself, the world and their audience that makes them phenomenal.

‘Engage’ is a dominant word in Woetzel’s vocabulary. He has spent his life engaging students of the world. Instead of focusing all of his efforts on helping only elite dancers on their path to greatness, Woetzel dedicates the majority of his life to promoting social change. When asked what impact the arts can have on change, Woetzel responded:

“They not only can do things that you might traditionally hear people say, but they inspire. They make you feel a certain way, but they also help serve incredible purposes in education and economic development and in healthcare and that’s what I mean when I say the arts are really there for many, many reasons and for many, many people.”

Through his dedication to the arts, Woetzel formed a life-long bond with cellist and virtuoso Yo-Yo Ma. Working tightly with Ma and his Silk Road Ensemble, they have greatly impacted the lives of children who otherwise would not have access to the arts.

Telling a story about Orchard Gardens, a K-8 school in Boston where Woetzel and Ma have spent time, Woetzel perfectly described the rough image of an ‘inner-city school’ that would likely come to mind. But unlike other ‘rough’ schools, artwork hung intact all over the building. Talking about student-artwork of a giant Egyptian pyramid and a mummy tomb in the main hallway, Woetzel said:

“And if you think about the fact they needed security guards to keep order a few years ago and now, the kids walk by instillations like that, and they survive and they actually don’t get damaged in any way, tells you something very important. It becomes a place of respect and a place of creativity and a place of really inspired learning…It’s a real success story.”

The principal of this school made a concerted effort to introduce art into the lives of these children. And if this school is any example, Woetzel’s belief in the impact of the arts on societal change is far less of a belief than it is a reality. 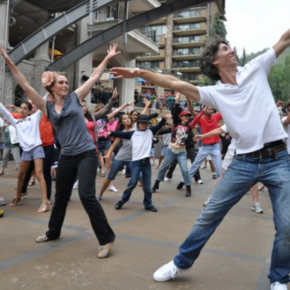 Woetzel leading a public dance in the streets of Vail.

Woetzel has made a life out of translating his love for the arts into a catalyst for social change. With this unique and inspirational man at the helm of the Vail International Dance Festival, this summer marks the festival’s 25th anniversary. With a period of time playing both roles of dancer and artistic director for the festival, Woetzel describes his role as artistic director as “an extension of the dance career in a very organic way.” Since his first year as Artistic Director, for the 2007 festival, he has ushered in a new era for the Foundation and has set a precedent like none other. Set in one of the country’s premier mountain towns, the festival includes dancers of all backgrounds and off-stage events designed to get the public dancing and moving in the streets of Vail.

As described by the Vail Valley Foundation, “In 2013, dancers from all over the world will convene in what the New York Times has called a “United Nations” for dance, as the Festival embarks on its 25th anniversary season: once again paying homage to its legacy as a melting pot of nations, traditions and styles, as well as the fusion of iconic classics and new works by both renowned and emerging choreographers.” From July 28th to August 10th, the Gerald R. Ford Amphitheater in Vail will be alive with the engaging and riveting performance of artists from all over the world.

To purchase tickets to this amazing event or to learn more about Damian Woetzel, please visit the Vail International Dance Festival website. 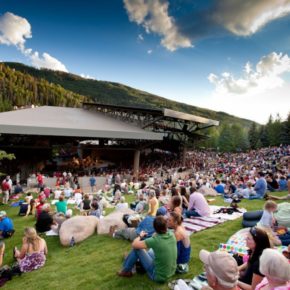