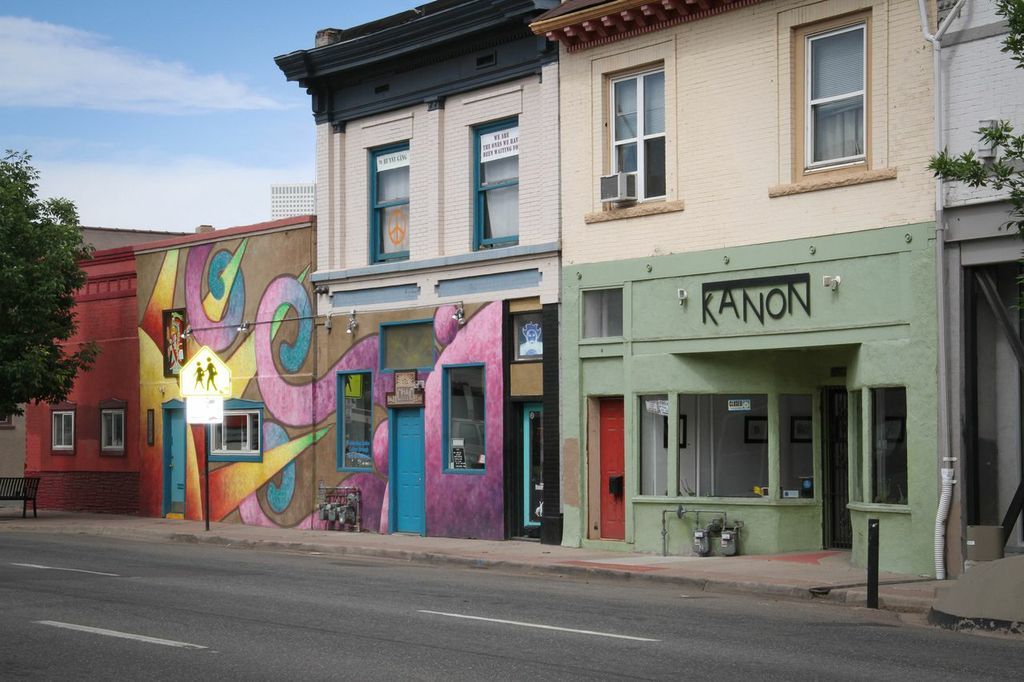 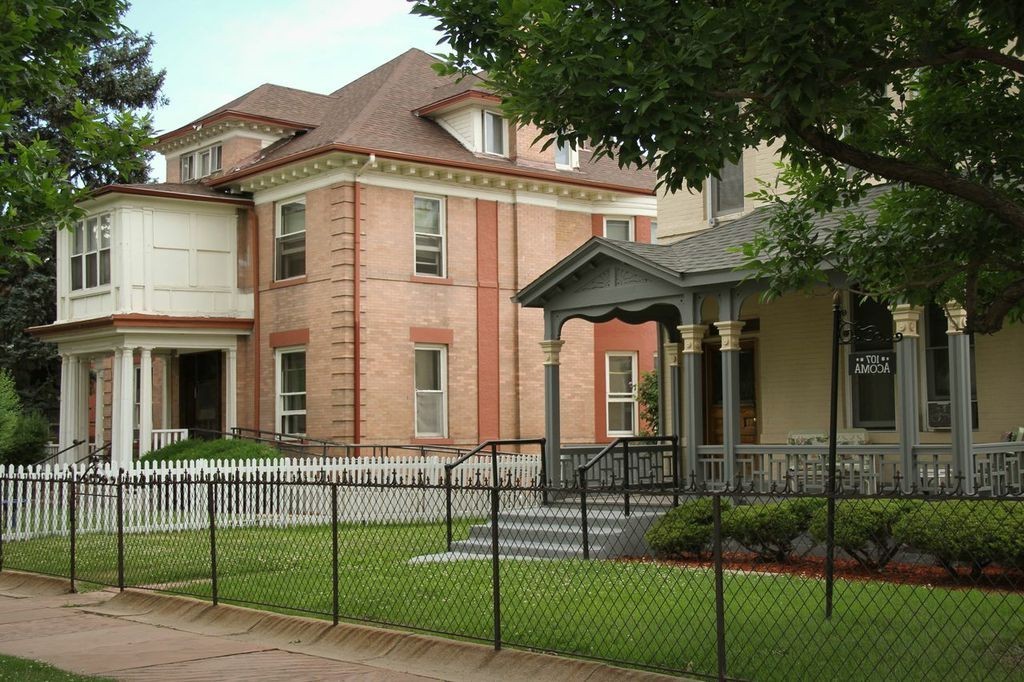 East of the South Platte River is a quiet, historic neighborhood flowing with vitality and creative personality.

Less than 2 miles away from downtown Denver, the Baker neighborhood sprawls across the areas from Santa Fe Drive to Lincoln Avenue. Developed as a neighborhood in the late 1800’s, Baker soon began to grow and more people were drawn to its tranquil, urban location.

Today, early 1900’s Queen Anne style homes with luscious, verdant gardens sit next to rising modern apartment buildings which portray a contemporary-vintage feel. Residents, in combination with the Baker Historic Neighborhood Association (BHNA), work continuously to restore and beautify the neighborhood and it’s landmarks and historic buildings. According to BHNA President, Holly Northup, the neighborhood’s historical feel and location is its main appeal.

“The historic nature of the neighborhood draws residents; it’s what they love about it and they fight to keep it beautiful and historic,” Northup said.

Along with this neighborhood’s proximity to downtown Denver, it also encompasses the popular shops and restaurants along Broadway and the Sante Fe Art District. These two attractions bring steady traffic to the neighborhood with numerous events and hangout venues.

“Baker is an eclectic neighborhood and it’s going through a revitalization period; we’re seeing more families and couples moving to the area,” Northup said.

On the Western border of the Baker community sits the recently designated Sante Fe Art District. Here, more than 60 creative businesses and individuals live, work and sell their works in the artistic shops along Santa Fe Drive and Kalamath Street.

Walking up and down the streets by the District you can see the innovation and imagination of this neighborhood. Homeowners decorate their yards using metal sculptures, figurines and handmade ornaments while murals and designs painted by different Denver artists adorn the sides and back walls of many of the District’s buildings.

Along the Eastern border of the Baker Community lies the popular shops on Broadway. Many of these distinctive shops began as small, independently-owned businesses,  driving the diverse traffic this area sees.

“This area is filled with local Mom-and-Pop stores,” said Jil Cappucio, co-owner of the Broadway retail shop, Sewn. “It’s attracting out-of-towners who come here to get something unique.”

Local flavor thrives throughout this community, and many of the Broadway retailers, make, sell and buy predominantly Colorado-made goods. One such store, Sewn, integrates this concept throughout their business.

“Our raw goods come from the neighborhood,” said Jil Cappucio, co-owner of the Broadway retail shop. “We reuse and recycle fabrics, jewelry, yarn from different estate and yard sales in the neighborhood to make our pieces.”

In addition to the diverse shops and restaurants on Broadway is one of Denver’s hottest new hangouts, Punch Bowl Social. This restaurant meets billiards room is a frequented stomping ground for partying twenty-somethings, laid-back socialites, or anyone who wants to hangout for drink and bowl a few games.

Just a few blocks West of the hustle of Broadway, in the middle of this neighborhood, you’ll find a little Mom-and-Pop eatery, The Humble Pie Store. This new local sweet and savory pie shop sits tucked away on the corner of Elati Street and 3rd Avenue. Less than a year old, this cafe has blossomed into one of Baker’s favored eateries.

“We wanted to be somewhere with an urban flair,” said Tamara Brink, co-owner of The Humble Pie Store. “We love the community of people in Baker, they really support one another.”

Baker is an eclectic neighborhood with an engaging community. Walking around the area, speaking with residents and business owners, I could see how community-driven and spirited this area is.

“It’s a great neighborhood that’s pulling in all ages; it’s super fun to see it translate to that many people.” – Jill Cappucio

And I agree. This melange of urban and historical beauty creates a vivacious, happening neighborhood and a flourishing part of Denver’s diverse culture.