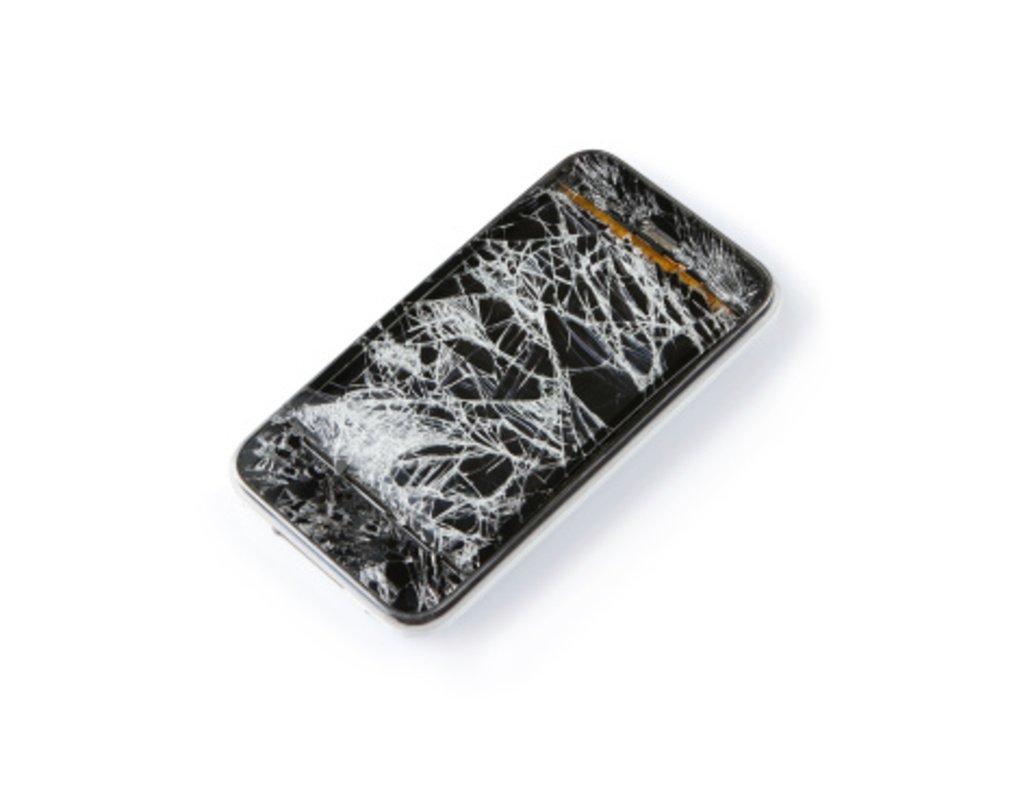 Remember back in the 1800s, before the telephone existed and before the Internets could read minds? People communicated by telegrams. They courted each other.

No, I don’t remember that either. 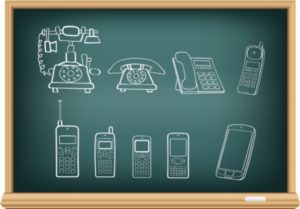 I came of age in the 90s. In fourth grade we learned about the Dewey Decimal System for looking up books at the library with a card catalog (that’s paper, people). Even at the tender age of eleven, I remember thinking, “Good God — this is more irrelevant than long division.” Back then we had a single Mac per classroom. I used to record TV movies onto VHS tapes. I had an enormous alphabetized collection.

In middle school, my friends and I got pagers (which my Hoosier husband thinks is weird) and we’d go to the mall and page each other and then make calls from payphones (which my Hoosier husband thinks are a catalyst for AIDS). My dad and I would stay up late picking out songs to download on Blubster; we’d go to sleep and wake up the next morning excited to see which ones actually downloaded.

In college, half the communication I had with my ex was through AIM chat. We all had dumb phones and took notebooks and pens to class and read books made out of paper. One of my cousins bought me a MP3 Player, and I didn’t really get it.

That brings us to present day. Up until about two weeks ago, “present day” represented the time period in which I was literally consumed by my iPhone. Every man is an island – that should be Apple’s slogan.

I’d compulsively check Gmail and Twitter and The ‘Book from my (very) smart phone. I’d read on the Kindle App. I never got lost thanks to MapQuest.

Then my whole world was rocked when my iPhone shattered and I subsequently lost the broken phone, which meant I couldn’t get a new one under my AppleCare plan.

Then, in the weeks that followed, my whole world was REALLY rocked when I realized my life – my relationship with my husband, in particular – is better without an iPhone. When Ben talks about his job I am forced to listen now. I get curious and ask questions like, “Has your job always been this boring?”

At night we cuddle and talk now instead of reading about other people’s lives.

We’ve had fun navigating some of the inconveniences associated with one partner lacking a cellular device. Like, for example, there was this note I left for Ben one morning: 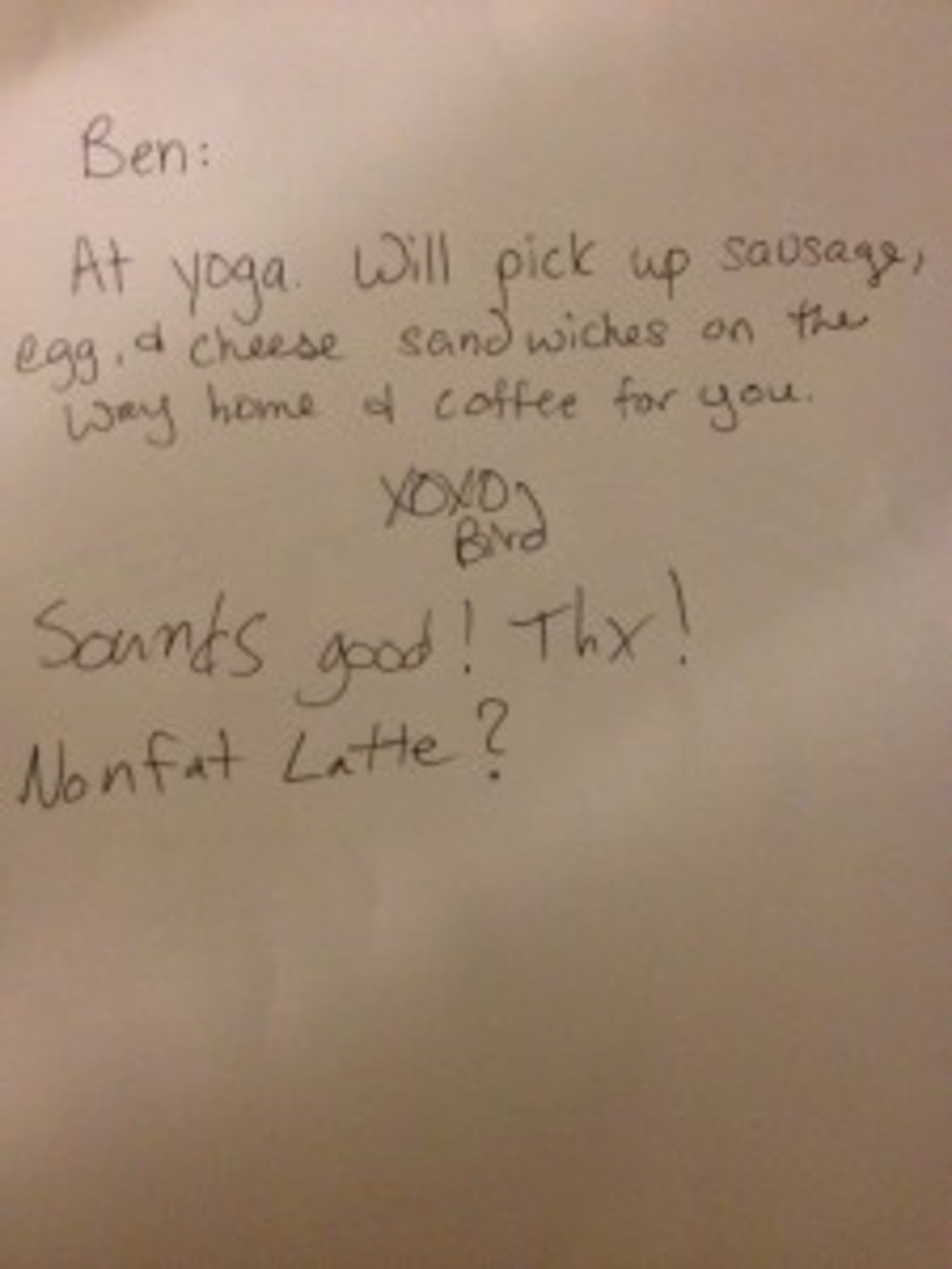 (Ben responded on the note with his own comment. When prodded, he asked, “Oh, does writing on paper not work them same way as a text message?”)

Another day we went to the pediatrician’s office together. When arranging to have Ben drop the kids and me off then park and meet us inside of the giant Kaiser building, this conversation happened:

Ben: “What if I can’t find you guys? How will we communicate?”

Me: “I’ll do smoke signals. Look for smoke.”

Me: “Who cares? I’ll be the only one doing them because everyone else has a smart phone. And I’m sure they’ll send a fire truck to put out the fire I start, so look for that too.”

I hate to sound like your Great Aunt Bee, but maybe rock ‘n roll records, which led to the development of cassette tapes and all the other technology, really were the devil. I’m not saying we should all destroy our cell phones then send pictures of our middle fingers to Apple. That’s crazy talk. (Or is it?)

I’m just saying life still happens without an iPhone, so maybe we should all take turns turning our iPhones off for a few hours at a time. Let’s start now and go in alphabetical order by favorite pet’s middle name, because that’s the only way I can think of that makes any sense.