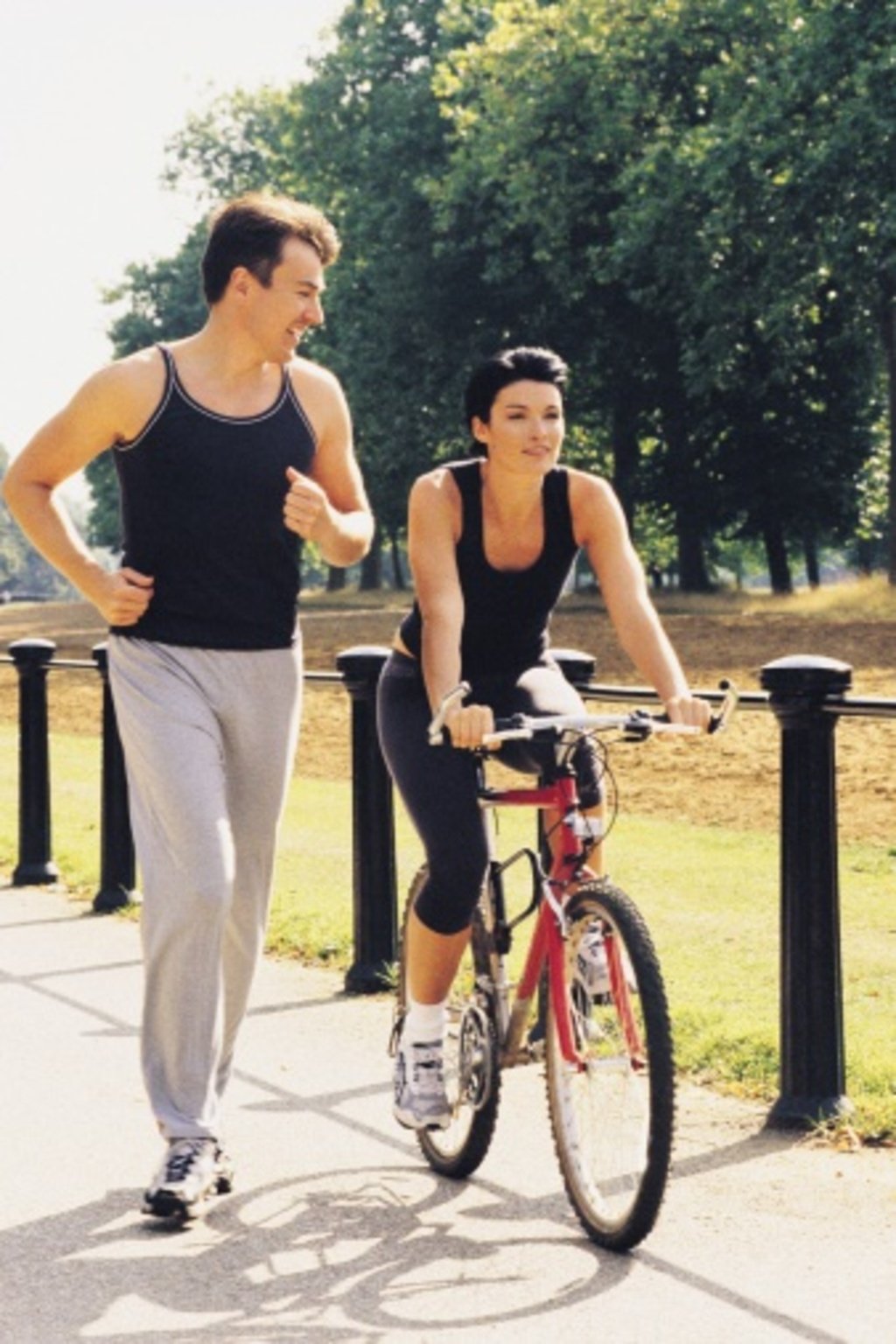 Bikers, bicyclists, bicycle riders, bike-curious, cyclists, I know ya’ll, I love ya’ll, and God bless ya’ll for being active all while balancing on two wheels and keepin’ your junk on lockdown in that spandex. But that being said, stop acting like dicks, aight? 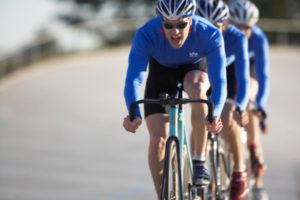 With the weather beginning to be bearable, I have been taking advantage of it by being as active as possible outside instead of going to the gym. The other day, though, I was walking my dog on a walk/bike trail near my apartment and had one too many interactions with snippy bikers. I believe spandex induced oxygen deprivation is the proper medical term for what these individuals are experiencing, thus explaining why they demonstrate the specific behaviors explained in this article.

Little ol’ me and my little ol’ pup  were just minding our business, getting some exercise, staying on the right side of the path, being respectful of others out on the trail that day who were walking, running, and biking. For the most part everyone on the trail that day seemed happy and friendly and enjoying the day. And then I heard the first “Left!”

The first biker driving by yelled “Left!” right before he was about to pass me. This was my first “Left!” of the day and as I had just walked under a sketchy overpass in which I was sure a hobo, stick and bindle and all, was going to jump out and surprise me, so when the biker yelled it of course made me jump and look like a friggin’ idiot.

Then came more bikers yelling “Left!” Some were quiet, some were loud, some yelled it plenty in advance and others waited to scream it in my ear, my left ear. The thing that got me is when I would look back to see one coming, they still yelled “Left!” You’re already on the left, dude, and I’m definitely on the right. In fact, I couldn’t be any more on the right. If I were to move more over to the right, I would be in the ditch. Is that what you want, biker? Do you want me to just walk in the ditch? There are snakes in that there ditch, probably, so I’m not doing it. After this happened a few times I took a little breather, just to collect myself by curling up on the side of the trail in the fetal position and weeping and occasionally yelling “Why!? What do you want from me!?” 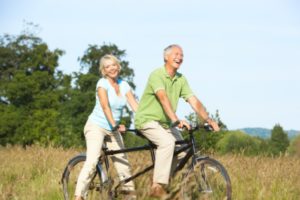 finally re-grouped and went on my way. And then there were two. I told myself I wasn’t going to lose my shit and then the tandem bike flew by with two happy-go-lucky synchronized jerks both shouting “Left!” Then in a flash of awful fluorescent 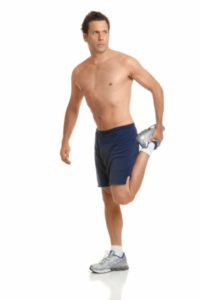 spandex highlighting the curves and contours of the human body I didn’t even know existed, they were gone. At this point I was so paranoid and confused about where I was supposed to be on the sidewalk, all I wanted to do was get some stress-free exercise.

I was just about to break out into a Seinfeld-esque routine for the overpass hobos I had made friends with (I dunno, they just “get” me) about what the big deal with bikers is and why they have to wear so much spandex, yadda, yadda, yadda, when two incredibly rude cyclers took up the entire path, and almost ran over me and my dog. I almost started to do the Charlie Brown sad walk when a hot guy sans shirt ran by and casually said “bikers, amiright?” Um, marry me?

We Found Your Next “Parti”