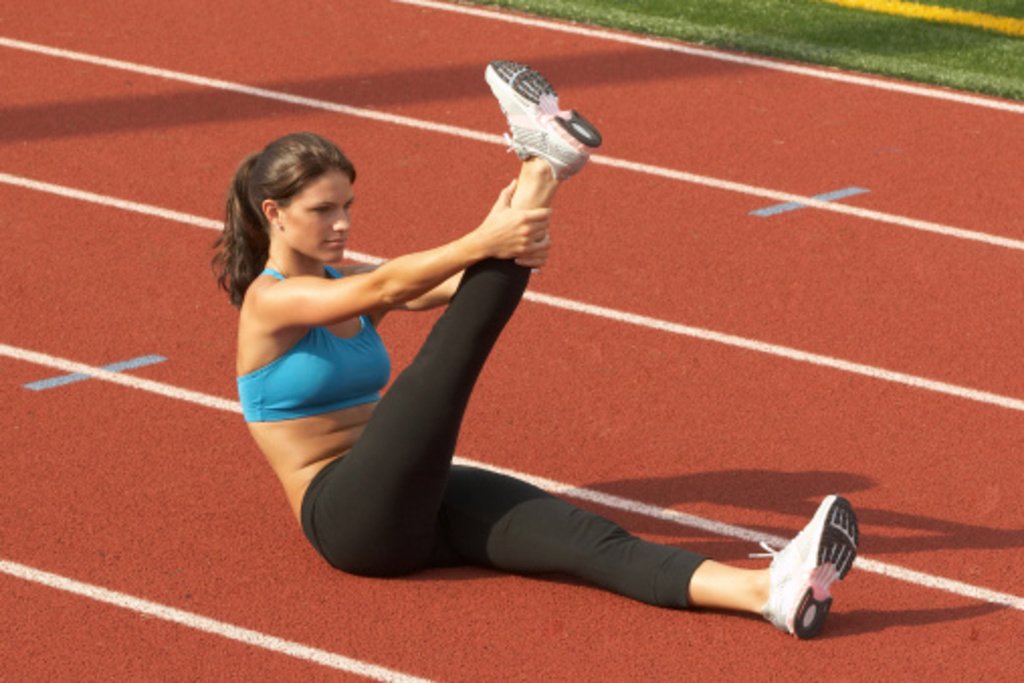 Figuring Out Fit: 5 People I Want to Go to the Gym With

Going to a gym with Larry David would be the ultimate hilarious experience. If I were to go to the gym with David I would hope it would be on the day after New Year’s when everyone is trying to start their resolutions of working out more, thus ensuring plenty of people to piss him off and provide material for commentary. There would so many opportunities for hilarious misunderstandings. I’m sure David would end up getting punched in the face for asking a bulky gym peer about steroid use, or for staring at someone’s butt when all he was really trying to do was read how to use one of the machines. The workout for me would probably consist of laughing and persuading people not to kick him out of the gym. The workout for him, well, I can’t really even picture him ever getting around to working out.

I seriously want Gucci Mane to be my personal trainer. Why? Because if he ever asked me anything, such as “Are you even trying?” “Are you cheating?!” “Are you hyperventilating?” “Do you need to be taken to the hospital?” “Are you eating a hoagie you had hidden in your gym bag?” I could respond with “Bitch I might be!”

I want to go to the gym with Beyonce because I want to look exactly like her. I would act like I knew what I was doing but would really just copy whatever she did in her workout so I could get a little closer to my goal. We would probably become best friends after our gym sessions and she would probably end up asking me to be the godmother of her and Jay-Z’s daughter, Blue Ivy, aka, the future coolest person in the world. After Beyonce and I become best friends she would probably want to set me up with her and Hova’s friends, Justin Timberlake I’m guessing. She would be like “I know he just got married, but you know how it is in Hollywood. It won’t last, just give him a shot, me and Jay think you’d make a really cute couple”, and I’d say uhg, H to the izzo , hell to the yesso, hook me up gurfrand. 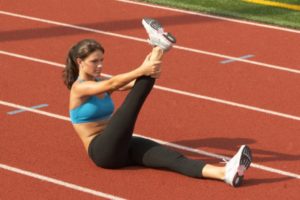 “Change this lame ass music, turn up the Kendrick, farm boy.” “As you wish.”

“Help me stretch my hamstrings, farm boy.” “As you wish.”

Now she would make working out fun. She could probably use everyday kitchen items to build a poor man’s gym and yield the same results. In fact, with two books out covering the art of entertaining and craft-making, I really think that a few gym trips could give her an idea for her next bestseller. It could be called “Heaving and Hoeing – workouts for lazy people.” Hey, Amy, you’re welcome.