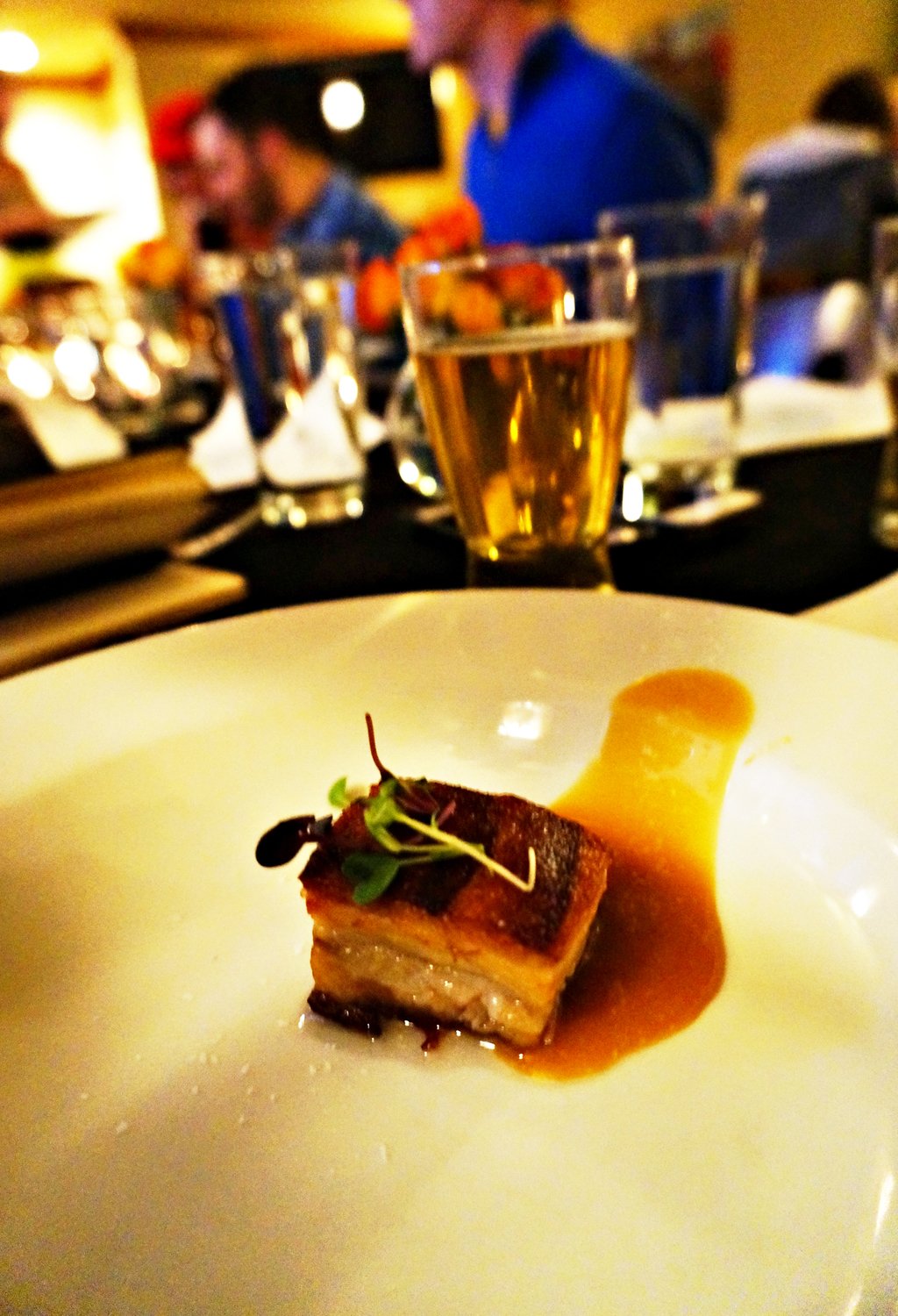 Fork It: The Lobby’s Beer Dinner 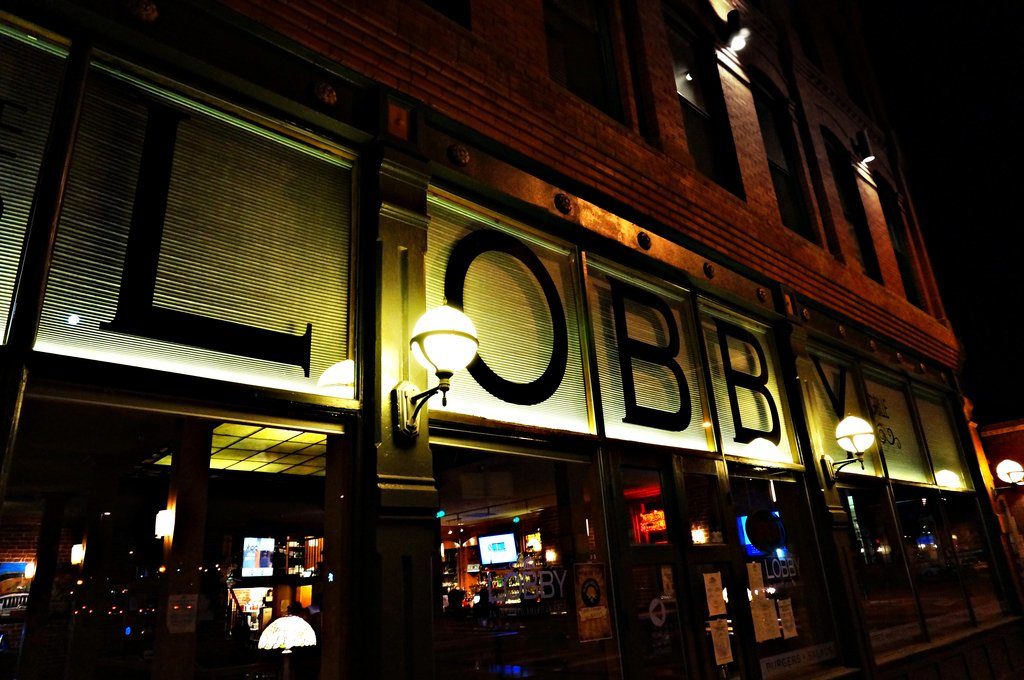 Beer. Dinner. Two words that should entice any self-respecting Coloradan, myself included. The setting? The Lobby, a reputable American grill set in a lovely Victorian brick building off Park Ave and Arapahoe and where I decided to lose my Beer Dinner virginity. The brewery?  Denver Beer Company, a place that prides itself on “creating a brewery to match the city’s personality” aka always filled with beer and people on bikes(?).  And for those who don’t know what a Beer Dinner is, it’s basically a several course meal with each dish paired with a different beer (usually local). It’s your typical wine and dine but with beer, which is pretty great because we live in the Napa Valley of breweries.  Several different breweries and restaurants do it all over the state, including upcoming events at The Pourhouse and TRVE Brewing co. Personally I think this should become more of a thing, a nightly offering rather than planned events because I love wine but when it comes to Denver you’re better off with a nice craft beer. Yet I digress… Back to The Lobby.

Their offering started off quite nice, a well prepared blue cheese salad paired with a light circus beer called the Platte Pils. This was definitely the best pairing of the night and exactly what I’d expect from a beer dinner. Everything was sort of a miss from that point on in terms of pairing. And as for food, all the dishes were good; I definitely enjoyed the meal, but not a whole lot worth mentioning. This goes for everything expect one dish. The standout star of the night was the seared pork belly dish. I feel like a broken record saying this because pork belly is probably the foodie phrase of the year, but unlike the majority of pork belly I’ve had, this pork had a twist. Laid in a pool of salted beer Carmel was one of the most perfectly cooked pieces of pork I’ve had in a while. The only place that I know to do it better is at the restaurant in Chicago’s Art Museum (Terzo Piano). This was a fantastic dish, although maybe a little overdone in terms of creativity, but the flavors where spot on. It did need an apple to cut through the salt and fat and to make it more of an entrée because if this was served as a dessert I would have totally bought it. However this one dish made me excited to see where the new executive Chef Brandon Park will take things because the balance of the dish was quite wonderful (even if it lacked a little freshness). Overall The Lobby’s Beer Dinner was good for their first event but it needs to work out some kinks before their next offering. But I have plenty of confidence that they will work out said kinks because although flawed the dinner showed a lot of  potential and creativity. I am excited to see where they can take it.