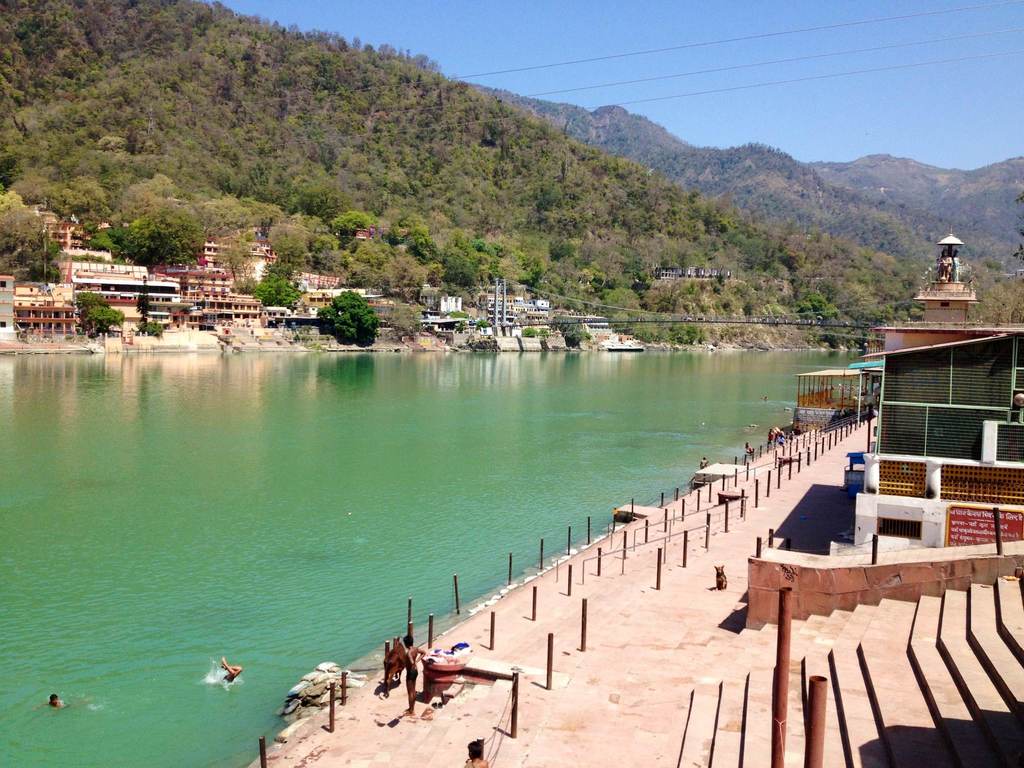 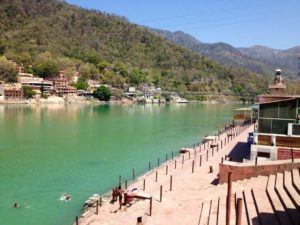 India needs a good sign guy. Nothing too crazy. No elaborate graphic design or stylish fonts. Basic words and arrows. And perhaps a sign-placement consultant. That would do the trick.

The Goa airport is a small and relatively easy place to maneuver about. But it lacks the basic quintessential things that maximize airport efficiency and minimizes confusion: signs. Upon entering the airport, we got in the queue to get our boarding passes and wait patiently only to realize that once we got to the front of the line, that we were supposed to have gotten our luggage x-rayed first. Okay. Back to the x-ray machines to wait in another line. But this wasn’t because we were foreign or unaccustomed to this pre-check-in x-ray process, no. We watched this happen to each and every passenger. Everyone wasted time standing in this line, only to be turned away from the counter and sent to that line, and then would retrace their steps back to the check-in counter and wait all over again. No one seemed too bothered by this. Whatever.

The Indigo Airlines plane was clean and new. The stewardesses were adorable in little hats and neck scarves and brightly colored lipstick, their dark hair tied into smart up-dos. There were maybe thirty sobbing infants on board.

Being good little travelers, we booked a prepaid taxi from the airport in Delhi to the address given on our printed out over-night bus tickets that we had previously booked online. I have found that MakeMyTrip.com is the most reliable site for navigating your way around India, whether on planes, trains, or buses. The man at the counter smiled knowingly at the name of the bus station, inquired where we were going, and even went so far as to comment on the neighborhood where our destination was located. When he didn’t have correct change for us after we paid him 235 rupees (just less than $5), he wagged his head and gave us back ten, telling us to “pay him next time.” We took our receipt and walked out to our assigned post.

At the taxi stand, we waited. And waited. Taxis came and left, picking up other passengers around us. Drivers looked at our receipt, which had something illegible scrawled across it in pen, looked at us, drove away. By about the tenth time this happened, the exchange became a bit exasperated. The next cab that came, we became a bit more assertive. “Address?” the young driver inquired. We showed him the bus ticket receipt that had the location and a nearby landmark on it. He seemed puzzled but pulled away and didn’t answer when we tried to confirm his knowledge of our destination. 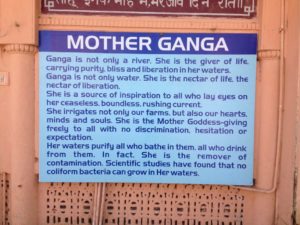 Rishikesh, apparently, has some signs.

I knew we were in trouble when, right outside the airport gate, he pulled over to ask a fellow driver about our given address (I can only assume this was the theme of the conversation, as none of it was in English). The other driver seemed to confidently give our man directions, chock full of wild gesticulations with his hands and complete with a confirmation phone call to the contact number on the bottom of our ticket for additional details.

We proceeded to drive around through slow Delhi traffic for the next hour or so. Boys tried to sell us giant plastic model airplanes from the street. We ineffectively shooed away beggars who stuck their hands into the back windows of our taxi by manually sliding the windows shut. The cab sputtered and groaned as we weaved through ox carts and bicycle rickshaws and auto tuk-tuks and trucks spewing exhaust and motorbikes containing entire families. We pulled U-turns. We drove down impossibly narrow alleys. We stopped at least three more times to ask other various drivers directions. Our driver spoke no English, except for when he announced “200 rupees,” insinuating that we pay him more money for driving us in hopeless circles for ages. It was almost laughable. We almost felt sorry for the guy. It was probably his first day on the job. Things were looking bleak.

Finally we arrived at a busy looking station of sorts. The signs around the place had the proper street name that matched our bus ticket. We hopped out of the cab without paying any extra cash to our driver, who was probably relieved to get rid of us and was hopefully able to find his way back to the airport. Now we were surrounded by utter chaos. There were snack vendors lining the streets and bodies everywhere. There was a “Information Desk” in what appeared to be an above ground subway station that had a “Closed” sign hanging on it. We asked some police men who were standing around if they knew the address on the ticket. They were genuinely trying to help us when they pointed down the street to a little boy selling ice cream out of a cart near a pile of bricks and a tangle of exposed wires hanging down on the sidewalk and told us the bus would come there. Really? Right there? This doesn’t seem right. 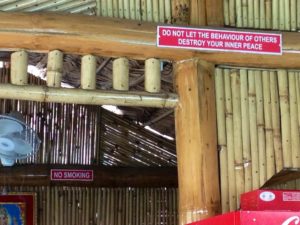 There was a fleeting moment where I had a feeling of utter hopelessness. People were really trying to be helpful. But I have found that, in India, people want to help you so badly that no one admits when they don’t know the answer to your query. They will give you an answer regardless. Answers may be vague but they are never, “I don’t know.” Sometimes you end up chasing your own tail, to say the least.

Then a tuk-tuk driver with a familiar smile and flawless English came to our rescue. He waved us over and examined our bus ticket. Nodding confidently, he ushered us into the backseat of his auto rickshaw and expertly zipped across the street. He even called the contact number on our ticket to confirm the bus details. Directing us to a dim underpass across the street from where the confused airport cab driver had dumped us half an hour ago, he pointed into the darkness at a random spot. “Pole 28. Near Gate 3,” he proclaimed. Nothing around resembled either a pole or a gate. He wouldn’t even accept any money from us for the favor.

There were no lights, no signs, nothing around that would allude to the fact that a bus would soon be arriving. How was anyone supposed to be able to find this place?

About an hour later, the seemingly impossible happened: a bus arrived! The driver squinted at our printed out receipt and waved us aboard. As I was hauling my pack up the narrow steps of the bus, its strap snapped and the entire thing tumbled backward and out in the gutter. I was sweating and unamused. 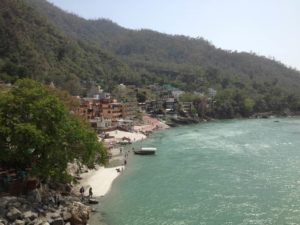 Then when we finally plopped down in our seats, the Indian woman behind me scolded me for reclining my chair. I grimaced, stared out the window, and cranked up the Primus on my Ipod.

Eight bone rattling, sleepless hours later, we arrived in the holy city of Rishikesh. The ride may have been more bearable had I considered wearing a sports bra.

But we made it to Rishikesh. And the Holy Mother Ganga flows through the town with her blue-green shimmering waters and the lush green foothills of the Himalayas hover above. We foolishly expected cooler weather but the high soars to almost 100 degrees each afternoon. The narrow sloping streets are filled with saffron-clad babas carrying metal water jugs and shamelessly puffing on chillums. They sit cross legged and barefoot, dreadlocks piled high. These bony, brown eyed men give warm hearted exclamations of “Namaste,” and occasionally extend an upward palm from within their robes in your direction, passively begging. Mangy cows plod about grazing on garbage and little puppies sleep curled up beneath chai stands and snack carts.

The yoga capitol of the world is full of ashrams, drawing hoards of English-speaking tourists seeking enlightenment (and teacher training certificates). Local cafes are wallpapered with fliers advertising meditation retreats, tantra workshops, ayurvedic massages, reiki classes, and panchakarma cleanses. Restaurants boast of “clean, hygenic, organic” products. No booze or meat on the menus. Personally, I’m not actually into any of this energy healing or soul cleansing. But I’m sure I’ll find some way to entertain myself.