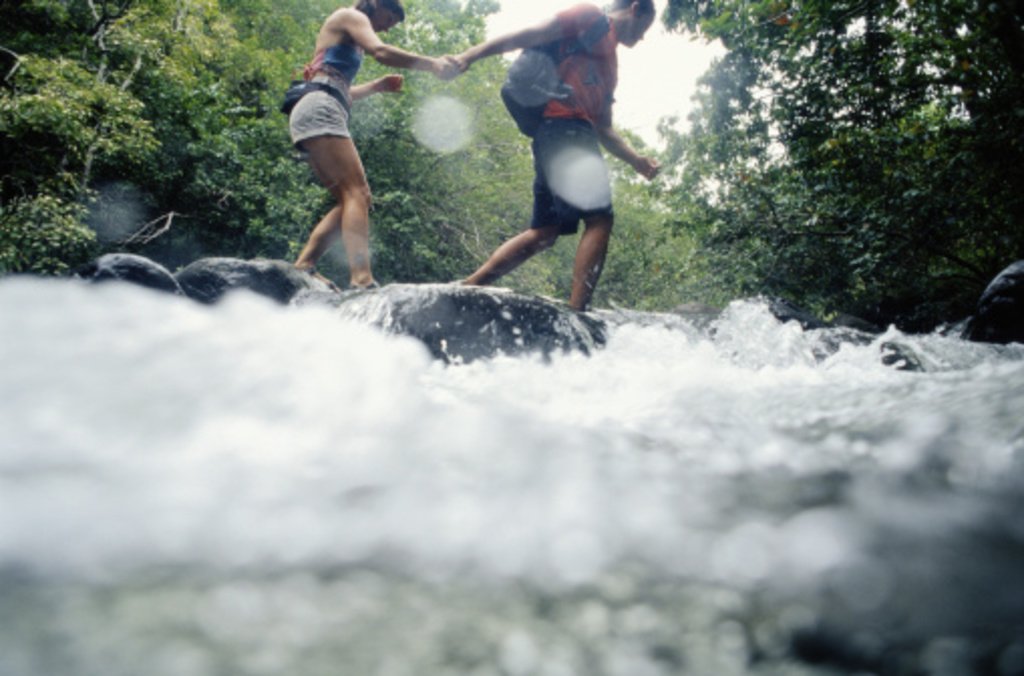 Ben and I love the great outdoors. The first year we dated, we hiked nearly every weekend. When it rained, we wore ponchos; when it snowed, we donned crampons.

There were treacherous trips: a hike through a lightning storm in Chataqua, a journey over an icy pass on a steep Golden trail. Last year, in what would make history as our most blood-curdling adventure yet, we hiked with two young children.

For all the dozens of noteworthy adventures we’ve shared, the most memorable was the third hike we took as a two-some. An otherwise benign afternoon spent on a trail whose location now escapes me was special because it reminds me of the deep fondness I have for my husband.

Let’s back up. It was a breezy fall day. Leaves were turning orange as I happily laced up my brand new shoes in the passenger seat of Ben’s old Isuzu Rodeo. A mere hour later, my expensive new shoes slowly filled with blood.

I removed the shoes; my white socks were drenched. 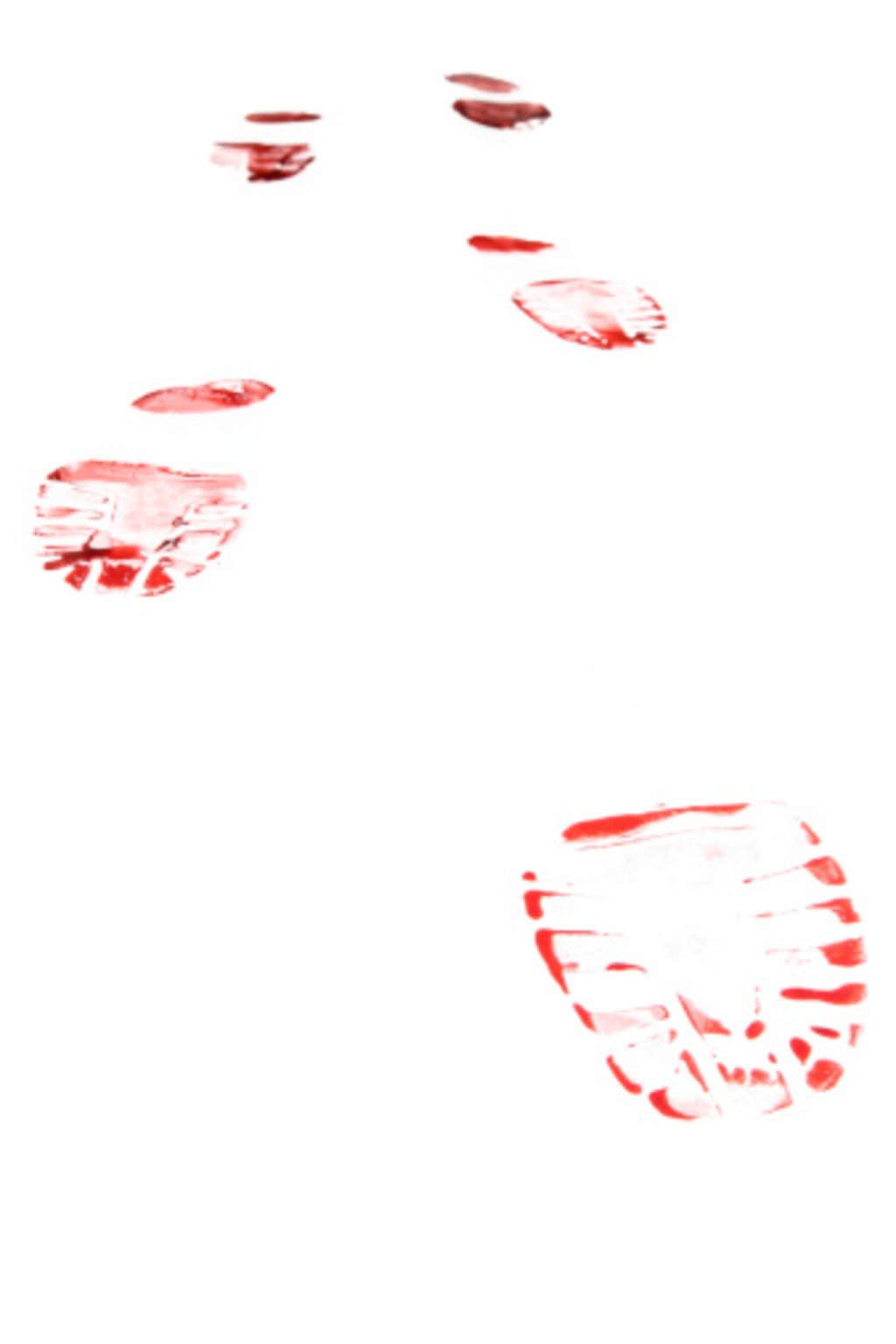 I held back a grimace. Over the past months, I’d been marketing myself as a tough gal (which, I assure you, I’m not), and I’d have been damned if a little blood was going to interfere with this image.

It sounds dishonest when I type it. But, really, isn’t everything we do at the beginning simply marketing and PR? Ben, for example, marketed himself as the kind of guy who doesn’t think all blood contains HIV. I’ve since learned the man I married is terrified of blood. (Happily, LTRs are sustained by a much deeper connection than the superficial lies we use to woo one another.)

Back then, I’d have walked 500 miles (OK, five) with bloody feet because impressing my boyfriend was important. And here’s my little secret, you guys: now that I’m married – now that Ben’s legally obligated to love my floppy post-baby bod, my nagging, my gnarly morning breath – sometimes I don’t try that hard to impress. The river flows both ways.

And that’s why the bloody shoe hike was so important. It reminds us we’ve got to keep trying. Not all the time; that would be crazy. But once a week. OK, no, let’s call it once a month. You heard it here first: every other month starting with the next 31-day month, I’m going to do something impressive.