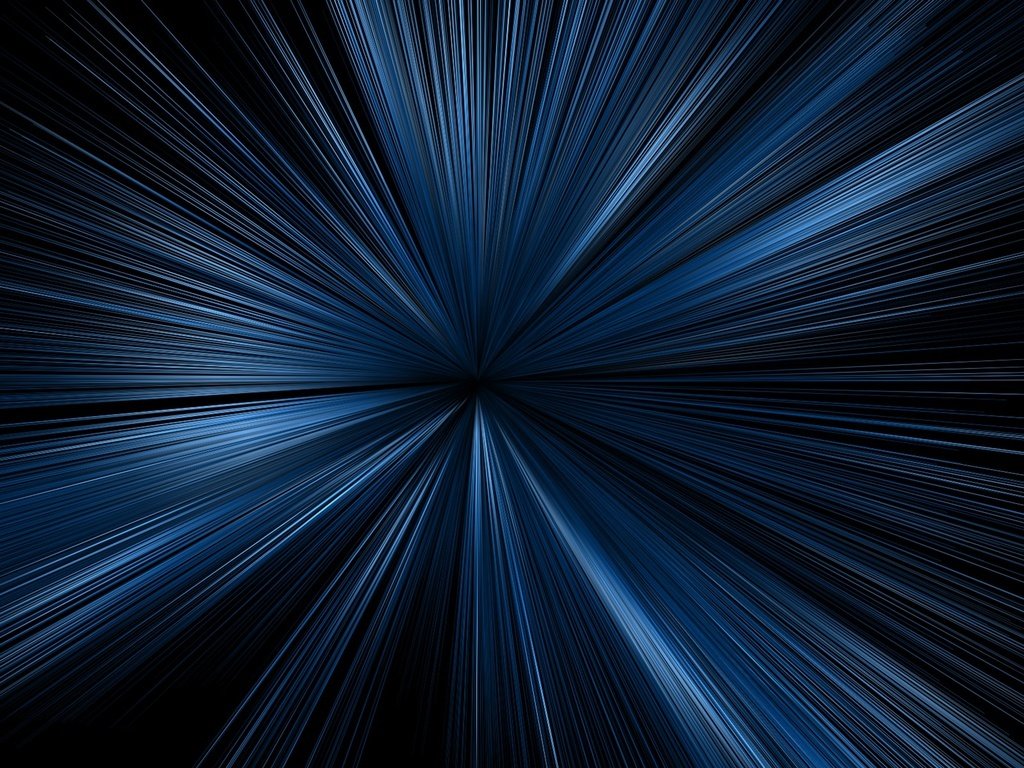 Techin’ In: Is Light Speed Possible? 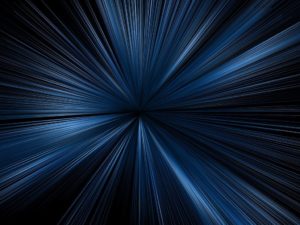 Is it possible for humans to travel through space at
over 700 million miles an hour?

White presented findings that change the possibility of a warp drive “from impractical to plausible and make it worth further investigation.”

If you aren’t a sci-fi geek and haven’t heard of a warp drive don’t fret. A warp drive is a theoretical, faster than light propulsion system popularized by a number of 20th century literature and films.

Why do NASA officials think we’re getting closer to reaching warp speed?

In 1994, Mexican physicist Miguel Alcubierre hypothesized a warp drive that he described as “a modification of space time in a way that allows a spaceship to travel at an arbitrarily large speed”. Some have even gone as far to classify the warp drive’s speed potential as ‘ludicrous’.

The Alcubierre warp drive featured a pretty unconventional design; a football shaped spacecraft encompassed by a large, circular ring (as seen in the photo above). The exterior ring would be comprised of what Alcubierre describes as a sort of ‘exotic matter’: futuristic particles, elements or even dark energy. While this exotic matter isn’t currently understood by the scientific community, we’re currently taking steps in the right direction.

The purpose of the ring of exotic matter would be to manipulate space-time around the Alcubierre craft. Space-time would theoretically warp in such a way that it was contracted in front of the craft, and expanded in the rear. The center, where the football shaped craft would lie, would be encased in a bubble that would consist of normal, un-warped space-time. Advanced Propulsion Researcher Marc Millis described the phenomenon as follows:

“You’d be taking a chunk of space time and moving it faster than space time. The vehicle inside that bubble thinks that it’s not moving at all.”

The major problem with Alcubierre’s warp drive design was that, in order for it to work, it would require an unfathomable amount of energy. 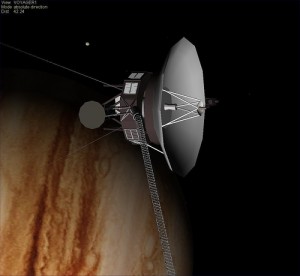 The recent breakthrough that has led scientists to believe that a real warp drive may be feasible arose by an alteration of Alcubierre’s original design. Harold White believes that if the original ring shape was adjusted from that of a flat circle to more of a rounded donut, the required energy input would be exponentially smaller. How small exactly? White equates the difference in energy needed to the difference in size between the Voyager 1 spacecraft, and the planet Jupiter. White and a number of other scientists are currently working on a small scale model of the new design.

“We’re trying to see if we can generate a very tiny instance of this in a tabletop experiment, to try to perturb space-time by one part in 10 million,”

While the breakthrough sounds promising, it’s safe to say that a working warp drive is something we won’t be seeing for a human while. Despite this sobering truth, the idea brings up some amazing questions. How will we could control the direction of the craft at such speeds? How would we evade planets and stars? Would we have a space GPS system?

We only live once, so why not reach for the stars?