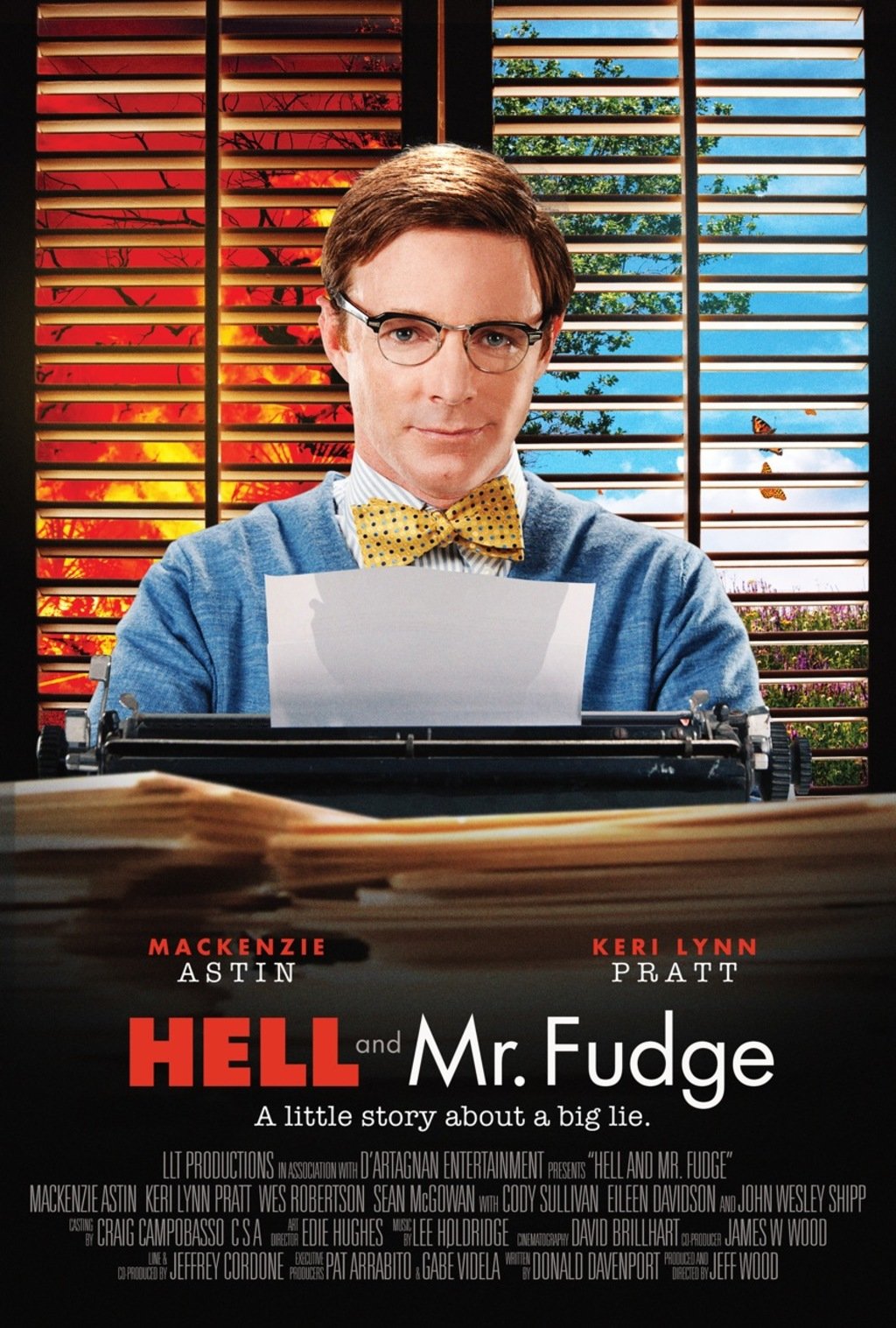 Watch This: Hell and Mr. Fudge 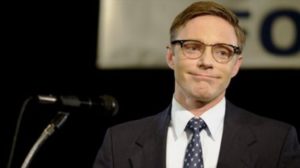 Are you a sinner?

If so, there’s good news. You may not be doomed to spend an eternity of torment in hell after all.

At least, that’s according to Edward Fudge, a Christian theologian best known for his book, “The Fire that Consumes,” in which he argues against traditional Christian interpretations of hell.

Hell and Mr. Fudge is the story of his time as a young preacher in mid-1970s Alabama. Hired to research whether or not an eternally-burning hell actually exists, Fudge makes a series of discoveries that not only strike at the foundation of the church’s principles, but also challenge his own beliefs as well.

Ultimately, Fudge interprets religious doctrine to define hell as an afterlife of destruction, or complete annihilation, rather than eternal torment. 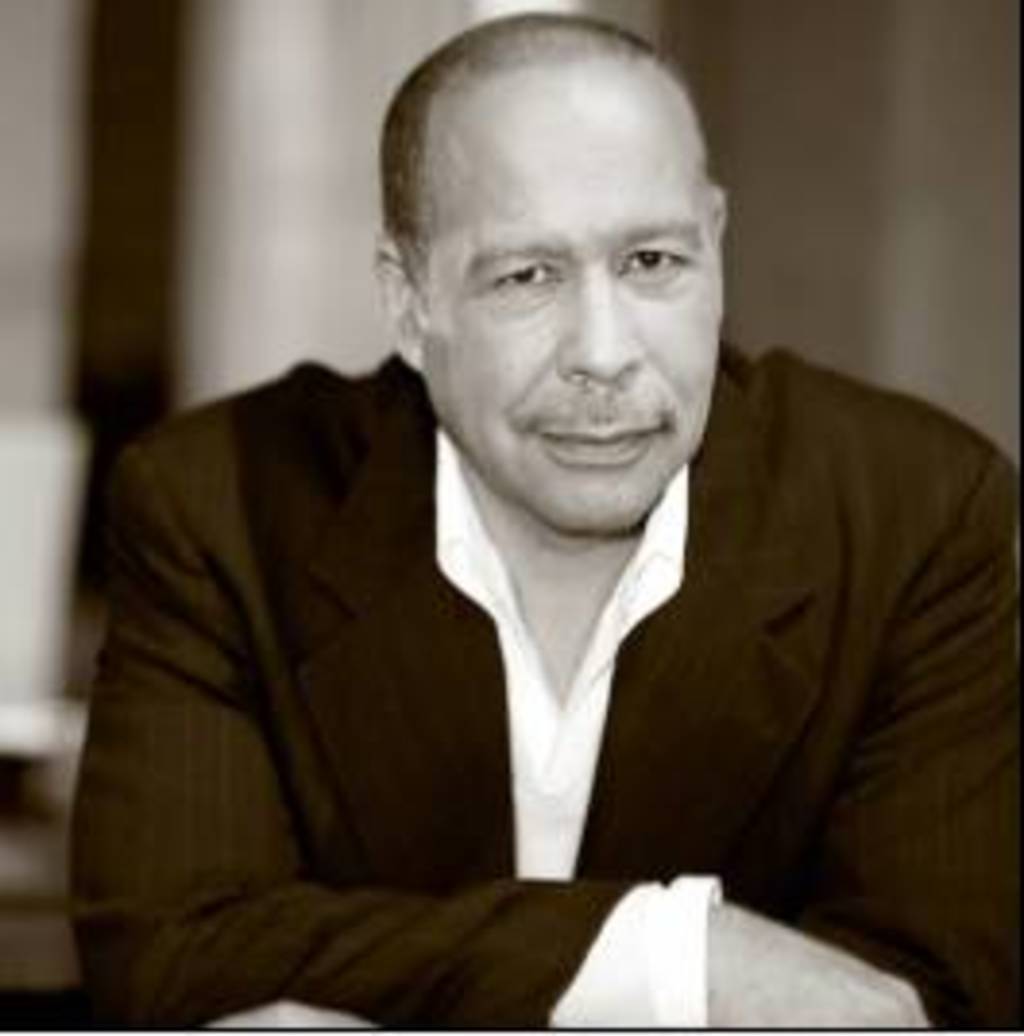 When he begins preaching his radical ideals, he loses his job as preacher and is outcast by much of his own community. Then all hell breaks loose when he invites the caretaker of the church, a black man named Arnold, to lead the congregation in prayer.

Played by distinguished New Orleans actor Lance Nichols, Arnold has a small but crucial role in the story. He reveals the exclusionary practices and racial stigma prevalent in particular religious denominations at the time.

More of a spiritual man himself, Nichols admits he is not religiously orthodox, but he is a believer of the film’s message.

“We’re not addressing the parallels between all these religions,” says Nichols, “We can’t afford to be so rigid in our thinking. We need to be more accepting of others.”

He stars in and is currently filming the fourth and final season of the Emmy-nominated HBO drama series, Treme. He is perhaps more widely known for his role as the preacher in the 2008 Academy Award-nominated film, The Curious Case of Benjamin Button. 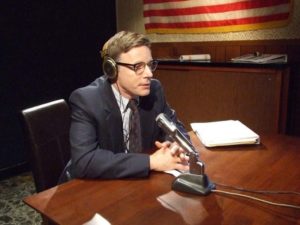 But his most recent film’s message certainly does resonate even today. With atheism now the world’s third-largest faction, only behind Christianity and Islam, and gay marriage more widely accepted than ever before, the pressure on religious institutions to consider reevaluating their convictions has never been greater.

Even if you’re a non-believer, Hell and Mr. Fudge is more than just a crash course on the bible. It’s a heart-warming tale about standing up for your beliefs in the face of ardent opposition – not necessarily a new concept in religious contexts, but inspiring nonetheless.

It won a Platinum Award upon its world premiere at the 2012 WorldFest Houston International Film Festival.

Although the film hasn’t found national distribution just yet, it is currently making a tour of the U.S. and screening in select cities. “The Healing Place,” a local Seventh-day Adventist ministry with a history of charitable work in the downtown area, helped bring the film to Colorado.

It just wrapped up its in-state screenings, however, so pray this film returns soon.