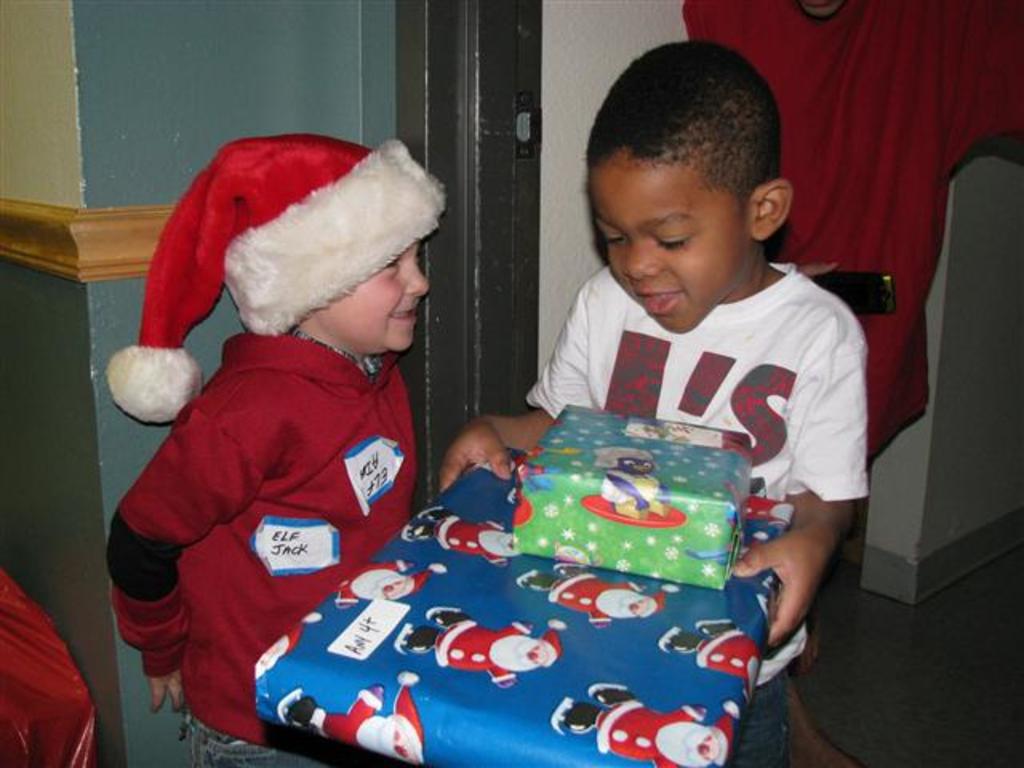 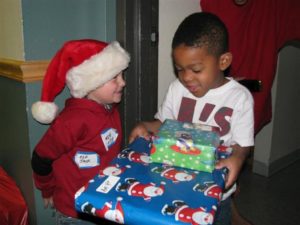 It’s always a satisfying feeling to give back to someone during the holiday season. Especially when the person doing the giving is 44 inches tall. To see an adult give back to those less fortunate is great but to see a grade school kid doing it, is heartwarming. Thanks to Santa’s Elves, Kids spent December 24 doing just that .

Santa’s Elves was created two years ago, when a few moms wanted to teach their children about the value of giving instead of receiving at Christmas. Santa’s Elves believes a kid should be given a gift that has some thought put into it, rather than a monetary donation.

On Christmas Eve, Santa’s Elves visited Colorado’s poorest neighborhood, Sun Valley, to hand-deliver gifts in hopes of bringing a smile and some joy to those in need.

People from all over the country and even people from Switzerland and the Philippines signed up to be donors. Several families gave graciously and adopted dozens of kids at once. Other donors that helped lend a hand to the families of Sun Valley were DRG Construction, USBorne Books, Rosa Linda’s Mexican Café and Be Good To People.

This year all of the Sun Valley Families were adopted and on Christmas Eve they received more than just a gift. They received community support. Because of Santa’s Elves and the help of one hundred generous families, the Sun Valley community had a more joyful and festive holiday.

For more information about Santa’s Elves or to help out next Christmas, please visit http://www.santaselvesdenver.org/