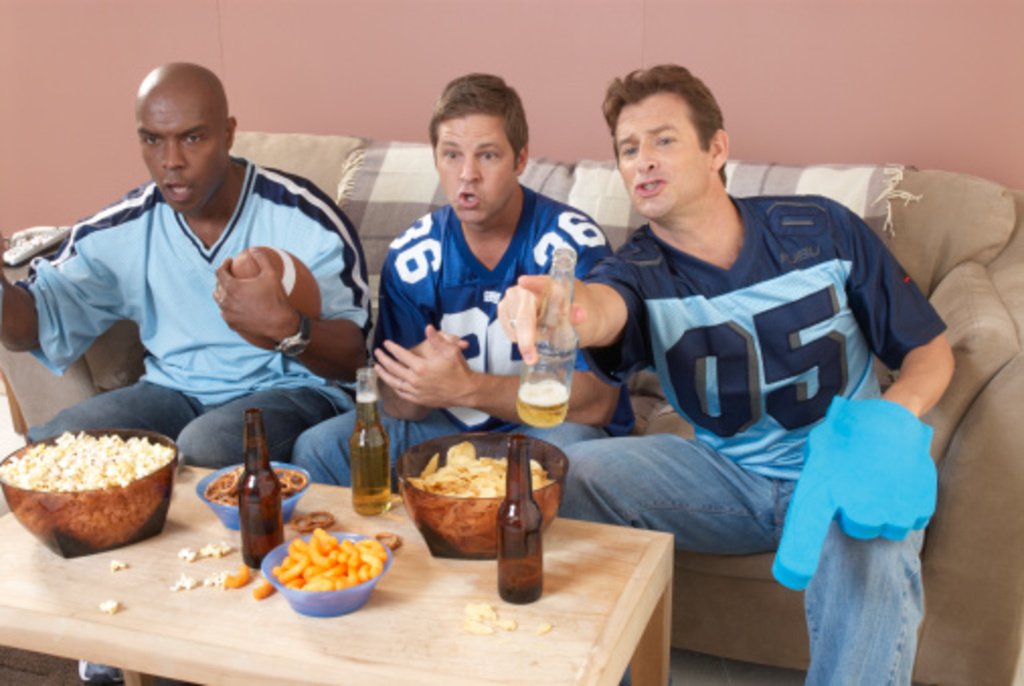 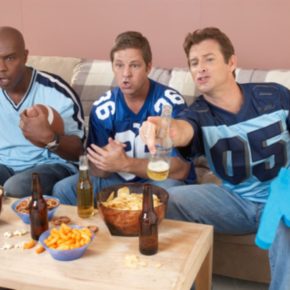 Now that the pain of last weekend’s loss has subsided (somewhat), I can address this next topic. Fantasy sports. What is it with guys (and some girls) and these leagues – is it that whole theory of “if you can’t play, fantasize”? Don’t get me wrong, I am not your typical girlie girl. In fact, my passion for football has finally rubbed off on my husband, who was far less into sports prior to meeting me, and has not missed a Broncos game since. But, let’s get real – football season alone takes up more than six months of the year; now there’s a NHL fantasy league, too? I guess I just don’t get the allure.

Fantasy Football: You dump a bunch of money into a pool, play with a bunch of other dudes, most of them obnoxiously talking smack when they have had absolutely nothing to do with the stats of the game, and at the end of the run, most of you are out some money, and drained from having had to keep up with who’s injured, who’s traded, who’s scoring the most, who’s got the best running game, who’s warming the bench, blah!

Sure, for some, it’s a game of passion: you truly follow all the teams and their players, have the DirecTV package so you don’t miss a game, and you thrive at trivia at Dave & Busters whenever the spinner lands on the Sports category. So, start betting on the actual games! No, instead, you build your own fake team with a bunch of players who do not play together in real life, and then allow your fantasy 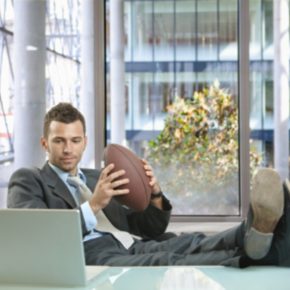 league to rule who you root for. It gets so bad that sometimes, you do not even root for your own guys on the real teams, because they aren’t in your lineup and you need them to fail so your fake team can have a chance at the fake playoffs. And, you know who ends up winning the entire pot? The guy who knows nothing about the sport or the players, and whose girlfriend probably selected the “winning” team based on how cute the players are, or whose team names have more of a ring (“The Eagles will definitely beat the Ravens – an eagle is a much stronger bird than a raven!”) Yes, that actually happened.

And just when I thought this babble bull has finally taken a back seat until next season, NHL is back (hooray!), but with it, so is its fantasy counterpart (crap). As if you guys needed any more excuses for some more guy bonding and less helping out around the house. Ladies, it’s time we come up with a fantasy league of our own – except, my guess is that whatever this fairer gender would come up with would not get the seal of approval from our male counterparts.

Beet Box, One of Denver’s Best All-Vegan Cafes, Closes Its Doors For Good

This Week in Concerts – TheyCallHimAP, Modern Suspects and More