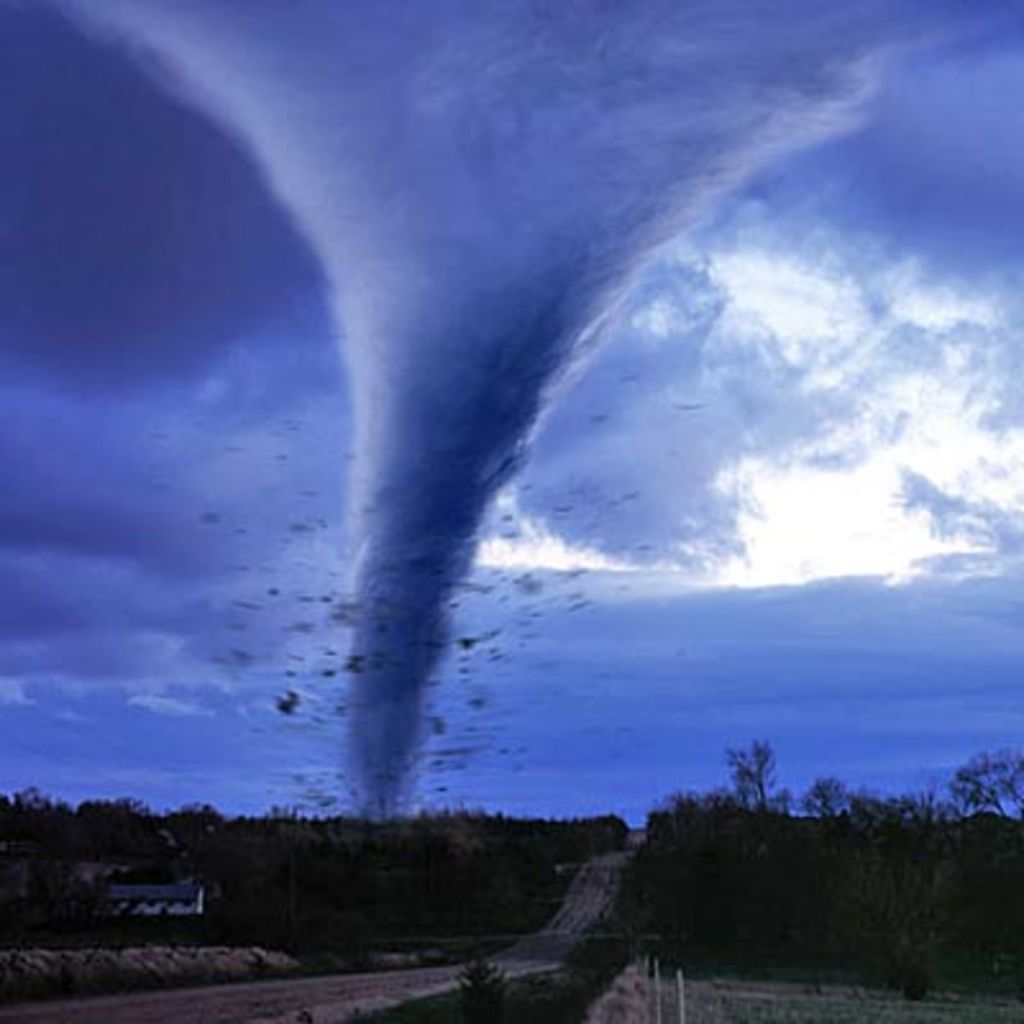 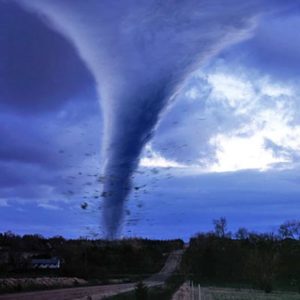 Wind, Water, Solar; what sound like the powers necessary to summon Captain Planet are what we thought to be mankind’s greatest hope for a clean, green future.

During the first twelve years of the 21st century though, more green energy heroes have begun to emerge.

We’ve already seen gravity power in action, and now it’s looking likely that tornado power could be next.

How do you channel such incredible energy you ask? You create the tornado yourself.

AVEtec, founded by electrical engineer turned entrepreneur Louis Michaud, has been tampering with this potential game-changing technology for decades, and they boast construction of a miniature prototype in 2009.

Now the company wants to manufacture their brainchild on a much larger scale. If AVEtec is successful, they’ll introduce a new, virtually carbon-free form of clean energy to the world. 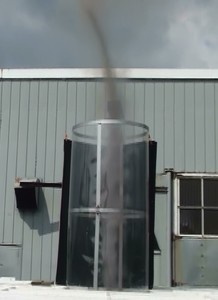 AVEtec aims to build an Atmospheric Vortex Engine that will produce a man-made tornado capable of producing a substantial amount of energy easily and efficiently.

How is this possible? The team discovered that by blowing hot air at a sharp angle into a hollow cylinder, a controlled vortex can be created and scaled to almost any size imaginable.

Hot air naturally rises to the top, and when it interacts with cooler air at the right angle, a swirling current is born. The resulting vortex is fueled by the interaction of the hot and cool air.

Once the tornado gets flowing real nice, it spins ground level turbines to generate electricity. As long as the hot air flows in, the tornado will keep churning. “The tornado would be safe to control, to shut it off, you just kill the hot air supply,” said Michaud.

Where do you get the hot air? Not only can the necessary heat be generated from solar panels or warm water, Michaud has a design concept where the vortex is created from the ‘waste heat’ of an already existing coal plant!

The $300,000 investment will fuel production of an Atmospheric Vortex Engine at Lambton College in Ontario. The tower will be 131 feet tall and 26 feet in diameter. The resulting man-made vortex should measure a foot in diameter and be able to power a small turbine.

This will lay the foundation for bigger and better towers, which Michaud anticipates to create vortexes 25 meters in diameter. The higher the tower, the more affordable the power.

Using the excess heat from a 500 megawatt coal plant, the new AVE build-on would, in theory, produce an additional 200 megawatts of power! That’d be a 40% increase, emission and waste free!

With the final model of the AVE that AVEtec has planned, Michaud estimates energy production at 3 cents per kilowatt hour, a 50% improvement over the usual 4-5 cent production of a coal plant.

Could one of the more unlikelier sources, tornado power, be the clean, renewable energy source we’ve been desperately searching for? Thanks to Thiel and Michaud, we’ll soon know for sure.