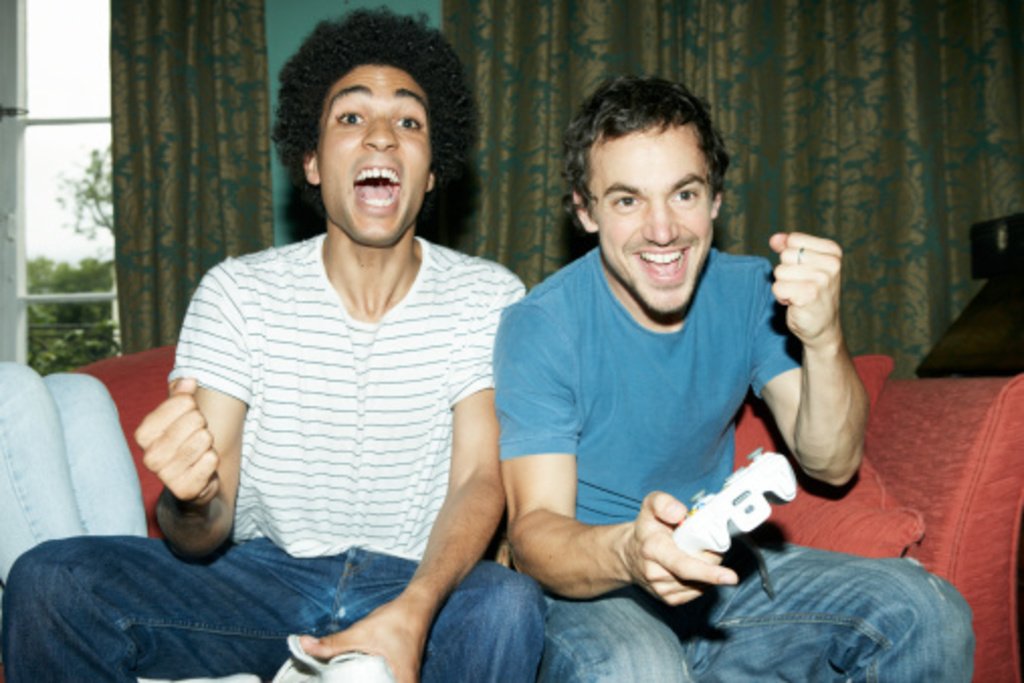 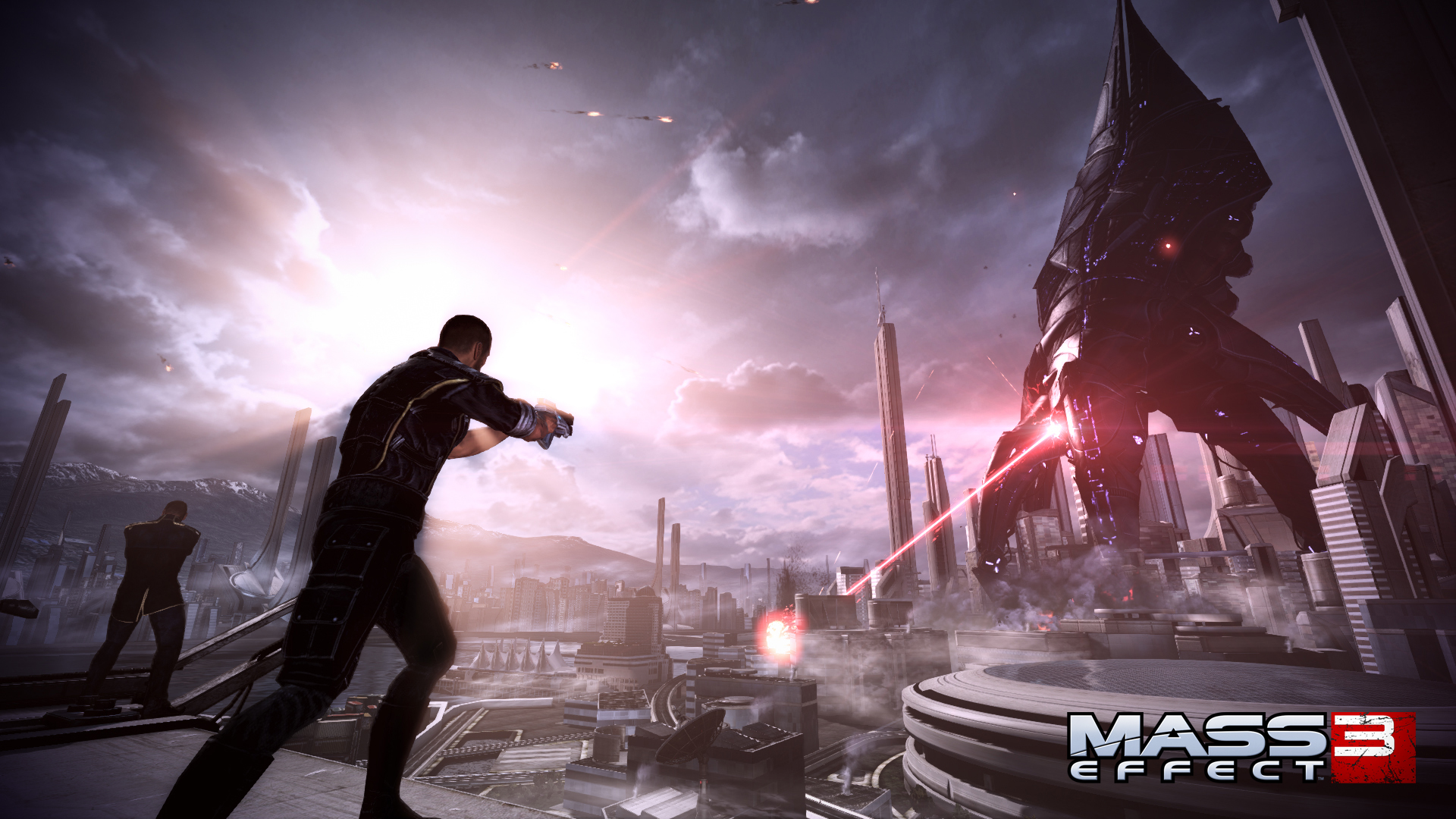 I have both a joyful love and a fierce hate for video games. I take part in video games when I can, most notably the blockbuster series, Mass Effect. From game one to game three, I was hooked on the plot developments and the immense lore and universe of the series. I waited in the 0 Kelvin cold on March 5th until midnight for the release of Mass Effect 3, paid almost $100 dollars for my copy, and I even own a shirt with Commander Shepard’s toned musculature on the front. Playing the game was a thrill most of the time (who can forget planet scanning?), and killing mutant aliens was rewarding.

All of this sounds like nerd-worship to the ears of someone not well versed in video games, but the important thing to glean from my description of playing Mass Effect is that it never interfered in my love life. A few months later, however, a well known game called League of Legends was discovered by my SO. It started innocently enough. If I fell asleep and he wasn’t sleepy, he’d pick up a game or two, and we’d wake up to cuddles and kisses, and no one was bothered. Eventually, he increased his time with the game until it got to the point that he would play for hours – a single session of League of Legends can last up to an hour, so playing only a few games in succession adds up. He would read guides to try to figure out how to beat other people. He would comment on the associated Reddit community’s forum. At this point, I still wasn’t bothered much by his hobby. It wasn’t really interfering with our lives. 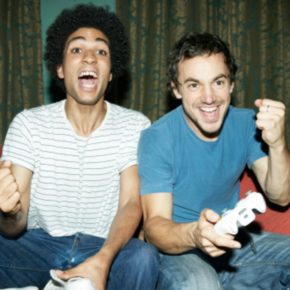 This is so much better than sex! Yes!

I started playing with him. I figured that the game must be pretty fun if he wailed away at his keys for so many hours at a time. It was okay at first, and got better over time. Soon, though, I noticed that there weren’t any new things going on inside the game. You would win or lose a match without any new development. No new story or plot twist. I simply didn’t think the game was very fun. I  played sparingly. My SO increased his game time even more. It got to the point where I would wake up, and he would be mid-game. I’d want to do something, but he’d be mid-game. I’d want to have sex, but, damn it, he would just be mid-game. Every waking hour, my SO would be with his new girlfriend. I won’t get into the details of why this is an addictive thing. It’s obvious what this does to a relationship. The problem was that he didn’t see the problem with it. Something finally changed while I was nibbling on his neck during a game and he said, “Go away, now. I have to win.” I am a jealous, jealous bitch when provoked, so I did go away.

I thought silent thoughts, and got more and more angry. How can a person be less important than a game mechanic? How can a game have more to offer than a human being? Baffled, I finally had a talk with him about the game and our changing dynamic. You see, these games are addictive, but they don’t have any addiction stigmas attached to them. It’s not like you can binge-play and then throw up afterwards. The signs of being a little too attached to video games are subtle. The best way to go about fighting them – and I know many women out there on the internet complain about their gaming boyfriends – is to have a serious talk with the SO about why gaming addiction is so hurtful and degenerative. If that SO doesn’t listen to you, well, time to reconsider things as a whole.