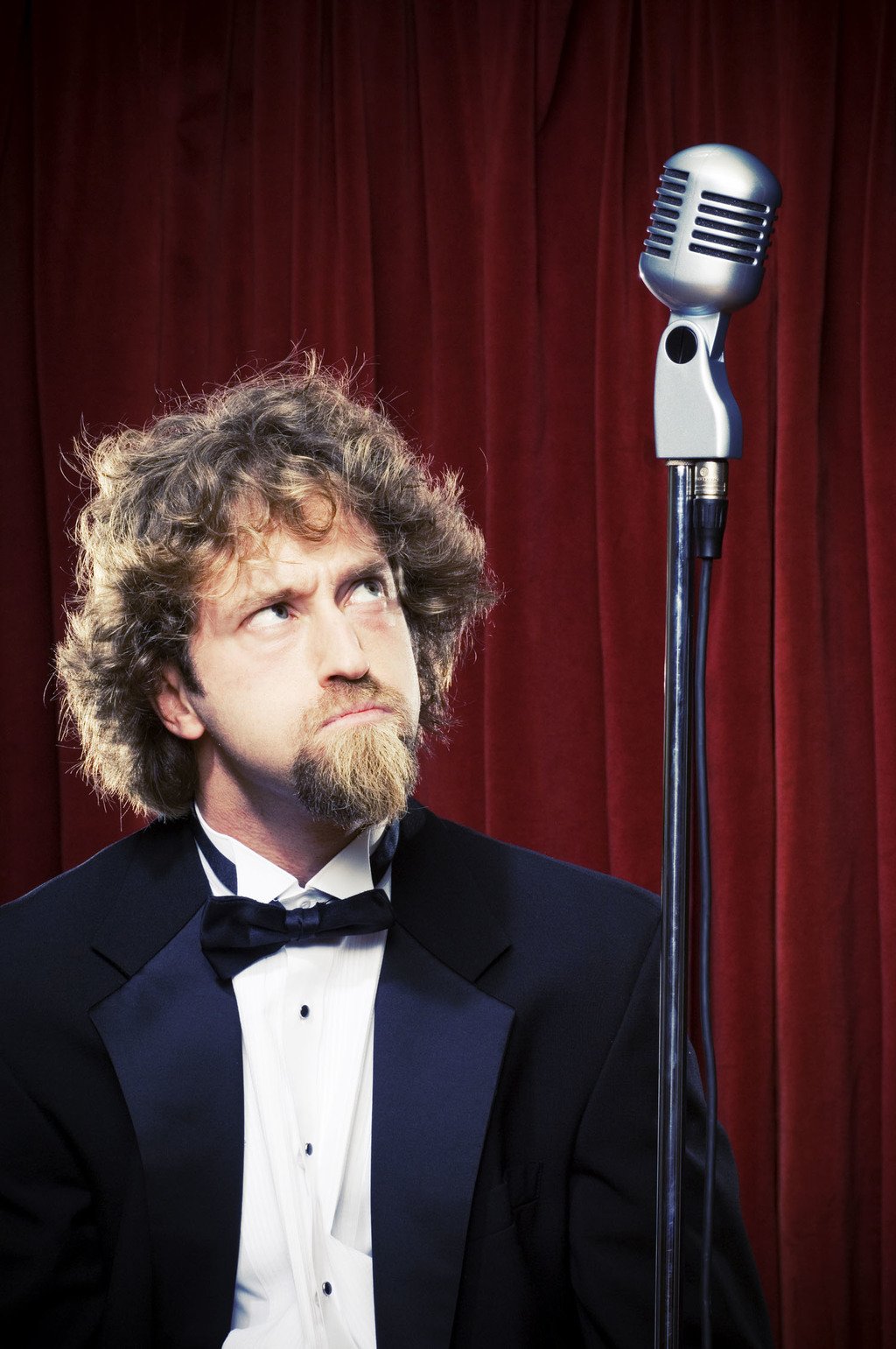 Jelly Laugh: Have a (Josh) Blue Christmas at Comedy Works 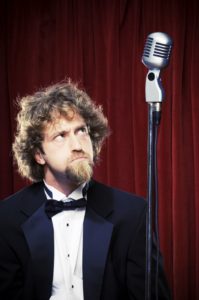 Josh Blue is tickled pink. “I’m just excited. I love being a part of this town and I love coming home and performing. I’m psyched. These December holiday shows always sell out real good. I really think Comedy Works is one of the top clubs in the nation. We’ve also got Chuck Roy, Hippie Man and Adam Cayton-Holland on the bill.”

That Comedy Works is one of the top comedy venues in the nation isn’t just the significantly biased opinion of Mr. Blue. USA Today placed it squarely in the top five. On the off chance you’re not familiar with Denver’s red hot indie comedy scene, it’s kind of a big deal. Blue has been a major player–if not a kingpin/vagabond stunt double–since he emerged NBC’s Last Comic Standing in 2006. Comedy Central, Fox, CBS, ABC, NPR, Live with Regis and Kelly, and Ellen Degeneres—you name it and Josh has probably violated it with his shtick. April saw the debut of his Showtime special Sticky Change. “They’re still airing it now and again. Hopefully it’ll be out on DVD early next year.”

Everything from here on out is just gravy. Blue already achieved one of his biggest goals in life when he successfully seeded his wife Yuko some years ago. They have two offspring to date, Simon and Seiko. There was a time when Blue wouldn’t touch parenting jokes with a 68-foot pole, but he has since succumbed to the inevitable.

“Being a comic that just talks about being a dad could be boring for a lot of the audience who doesn’t necessarily have kids. But I found a way to make it so awful that everyone enjoys it. Two kids, one good arm—you do the math. Shit goes down, man—literally.”

One good arm, you say? What’s that about? Did I space slapping you in the face with the fact that Blue has cerebral palsy? My bad. He does. But it doesn’t really slow him down much.

“I wanted to be a dad. Not so sure about the husband part. Let a player play.”