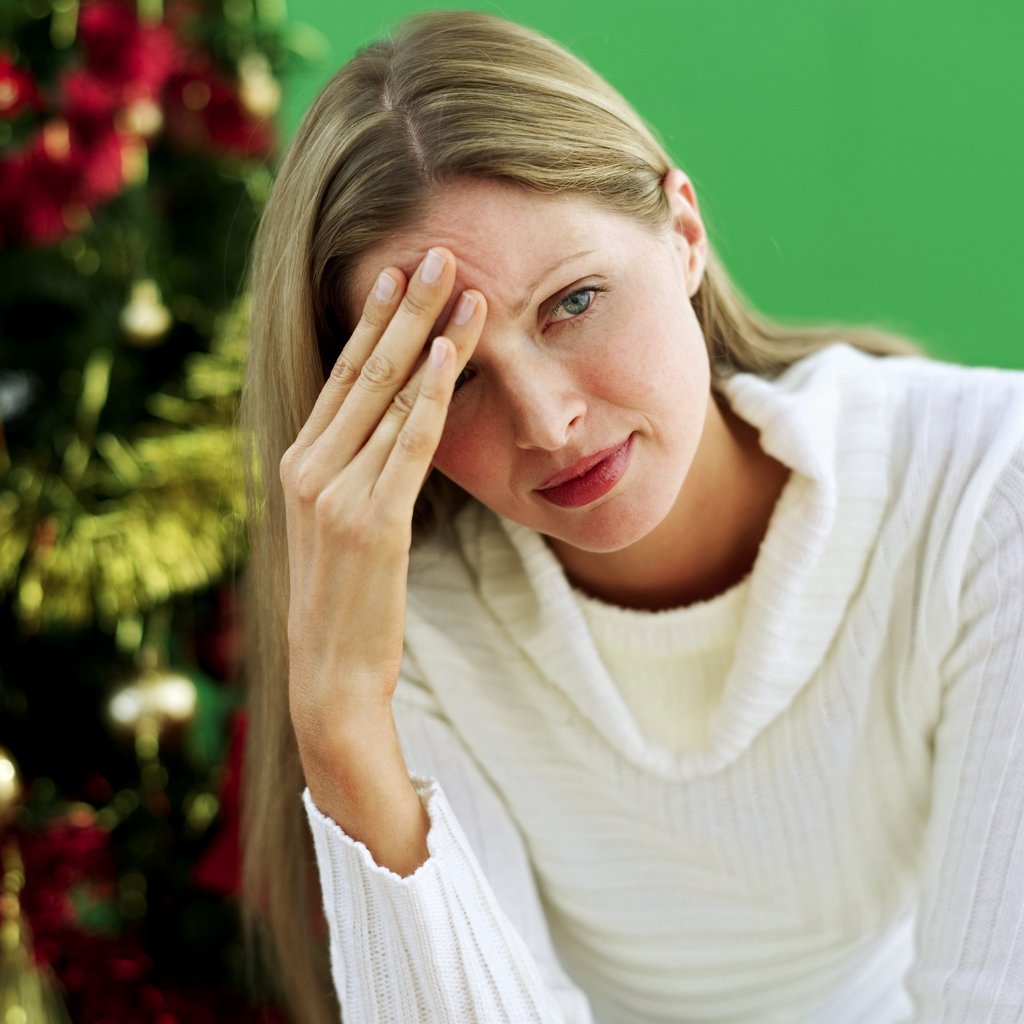 “‘Tis the season to be jolly, fa-la-la-la-la la-la-la f***.”  As spirited and comforting as the holidays can be for some, for others (let’s be honest, for many), the holiday season can trigger and exacerbate feelings of anxiety and depression. Recognizing this, Denver-based company myStrength developed a game-changing tool in the realm of coping with the holiday blues.

Just in time for tidings of “oh boy,” myStrength announces its new partnership with Los Angeles non-profit, Prototypes, and their launch of its online depression and anxiety management tools. Prototypes, which supports women, children and families confronting abuse, addiction and other behavioral health issues, joins myStrength among a dozen or so other Colorado and national partners, including Arapahoe/Douglas Mental  Health Network, Jefferson Center for Mental Health, Colorado West, and others. A full list of myStrength’s partners may be found here.

“myStrength is a huge help to anyone struggling with feelings of depression and anxiety. It provides instant support and assistance to people during the holidays and always.”

While myStrength does not replace a healthcare provider, the  technology offers those vulnerable to depression and Seasonal Affective Disorder (SAD) innovative and easily accessible support. Known as the ‘common cold of mental illness’, depression affects nearly 60 million Americans annually – or one-fourth of the total population.  It is the leading cause of employee absenteeism and lack of productivity – more so than diabetes, asthma and arthritis according to the Integrated Benefits Institute.  The same report estimated that mental illness and substance abuse annually cost employers $80 billion to $100 billion in indirect costs alone.

SAD is a type of depression that affects a person the same season annually.  Some experience depression in late fall and winter, when there is decreased daylight, but feel better in spring and summer.  It is most common among people ages 15 to 55 and especially among women.

Jennifer Novis, Prototypes Wellness Center Case Manager, was one of these women. While she has had instances of

depression her entire life, she sank deeply into her first experience of clinical depression at the age of 20. On the brink of graduating from college and facing the world with her potential crashing down on her, Jennifer felt overwhelmed and turned inward. With her mind off her studies, she was force to dwell on unpleasant past life occurrences, including her experience as a chronically ill child, her parents’ ugly custody battle, and her father’s untimely death from terminal brain cancer.

Jennifer drudged through life for several years until a friend informed her about a fellowship with an organization called Jump Start offered by Mental Health America Los Angeles. With the help of a qualified an ethically upstanding therapist and wonderful support system at Prototypes, she has since overcome her depression. Through these experiences, she has learned that helping people who have undergone much of the same mental health symptoms she suffered herself gives her a great sense of fulfillment, meaning, and humility.

“myStength is a revolutionary way to offer mental health support to several people at once. It provides useful tools, programs and inspiration to those struggling with depression and anxiety. There’s nothing else out there quite like it.”

Jennifer praises the innovation of myStrength’s online and smartphone application technology. This accessible support program offers those suffering from anxiety and depression an alternative coping method during the hectic holiday season. Users access this program either through a partner website or myStrength.com. Once connected, they perform a self-analysis to determine their level of anxiety or depression at any given time.  Following that, visitors can access a nine-step approach of customized content, self-education and management tools — all derived from nationally accredited and outcomes-based cognitive therapy practices. The program also includes a daily ‘mood tracker’ that allows participants to monitor mood changes while accessing content.

“While every client may not have a computer to access our content, nearly all have a smart phone,” added Sarah Murphy, vice president of consumer development for myStrength, Inc. “Having content literally at their fingertips is empowering and extends our ability to provide assistance to accompany in-person treatment sessions.”

The Prototypes partnership with myStrength launches just in time. Those suffering anxiety and depression face greater psychological challenges, including limited access to behavioral health care, decreased or no social support and often financial constraints.  Facing such lifestyle factors, they experience depression at higher levels than the general population and are especially vulnerable during the holiday season.  Having the content available online and in mobile applications helps improve access to content and better self-management of symptoms and treatment participation.