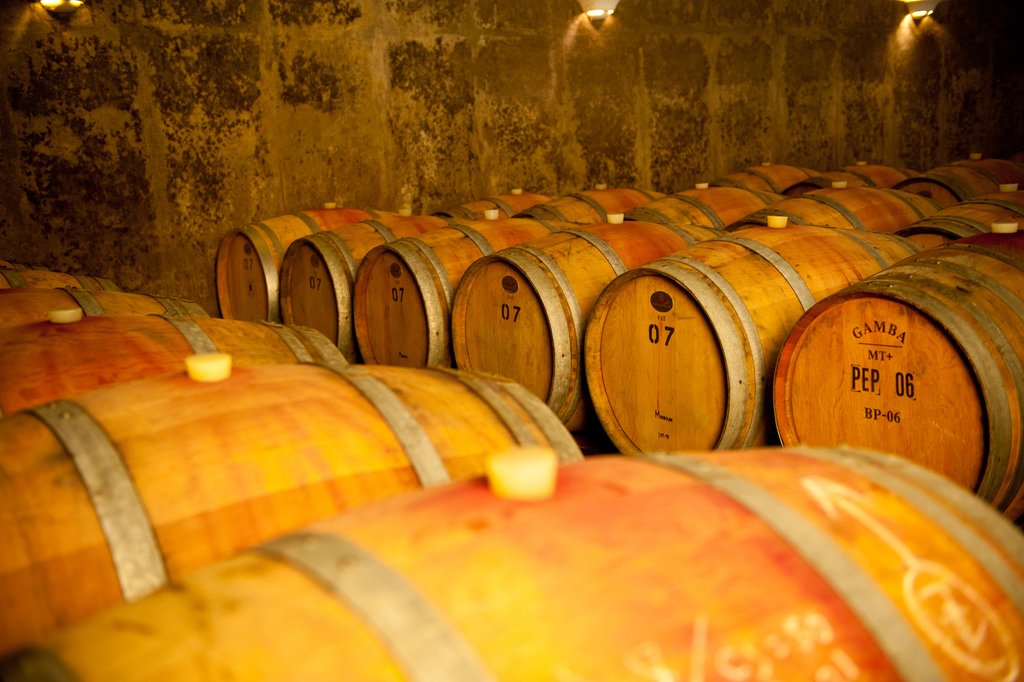 Colorado continues to prove that it has a wine region to brag about.
Five Colorado wineries earned a total of eighteen medals from the  Jefferson Cup Invitational in Kansas City, Missouri on November 18th. The Jefferson Cup Invitational is the only competition that honors the best of the best among wineries from all of America’s wine regions.  This year the competition included wines from twenty-three states.  Colorado is getting noticed among the more well-known wine states like California and Oregon.
This year, Bookcliff Vineyards of Boulder, took home their second Jefferson Cup for their 2010 Ensemble. Other Colorado wineries that were invited and garnered awards were Anemoi, Boulder Creek Winery, Canyon Wind Cellars and The Winery at Holy Cross Abbey.

“It is a great honor for us to be awarded a Jefferson Cup. And we are proud to participate in the Jefferson Cup Invitational that gives wines produced in all regions of the United States from all grapes grown an opportunity to be recognized,” said Ulla Merz of Bookcliff Vineyards.

The Jefferson Cup Invitational has been around for thirteen years and was founded by Doug Frost.  Frost is one of only three individuals in the world to have achieved the titles of Master Sommelier and Master of Wine.  “In most other competitions,” says Frost, “California represents 90% of the entries. As a result it usually captures 90% of the honors.” Together with fifty other wines nominated for (but not awarded) the Jefferson Cup, these twenty-nine wines represent some of the most compelling wines made in America. “We had a representation of the best of what every quality wine producing region in the country is offering right now, including improved representation from Washington, Michigan, Virginia and Texas as well as some standout wines from California, New York and Colorado,” said Frost.

How exciting for wine in our own backyard to be recognized and awarded by a true expert in the wine industry! Jackie Thompson of Boulder Creek Winery  won the Jefferson Cup in 2009 and had wine awarded this year as well. “To be recognized at this level is truly an honor,” said Thompson. After Boulder Creek Winery won the award in 2009, they were recognized for their outstanding wine and were invited to pour their “VIP Reserve,” in Paris in March of 2010.  These awards are opening doors for Colorado wine all around the world.

Next time you are at the wine shop, browse the Colorado aisle to support your local agriculture industry.  Grapes are being grown in our very own state and are thriving.  Colorado has what it takes to produce fine grapes so that talented wine makers can produce quality wine.  Hot summer days and cool Rocky Mountain nights give the grapes a balance of sugar and acid, this is essential for growing such a fickle crop.  It is obvious that Colorado wine is earning respect around the world with the awards that it has been receiving.
Jay Christianson is proud of the fruit that he is growing in Palisade at Canyon Wind Cellars.  Christianson believes the Jefferson Cup Invitational is a very fine competition because it, “continually rewards wines that embrace a more traditional style of winemaking, where the winemaker is secondary to the fruit quality.”  In 2011 Canyon Wind won a 2011 Jefferson cup as well, for their 2009 Petit Verdot.
Have you tried Colorado wine lately?  Bring it to your Holiday parties and brag about it.  They have earned the bragging rights for you.  I drink Colorado wine regularly and am proud of it.
Photos courtesy of Canyon Wind Cellars.