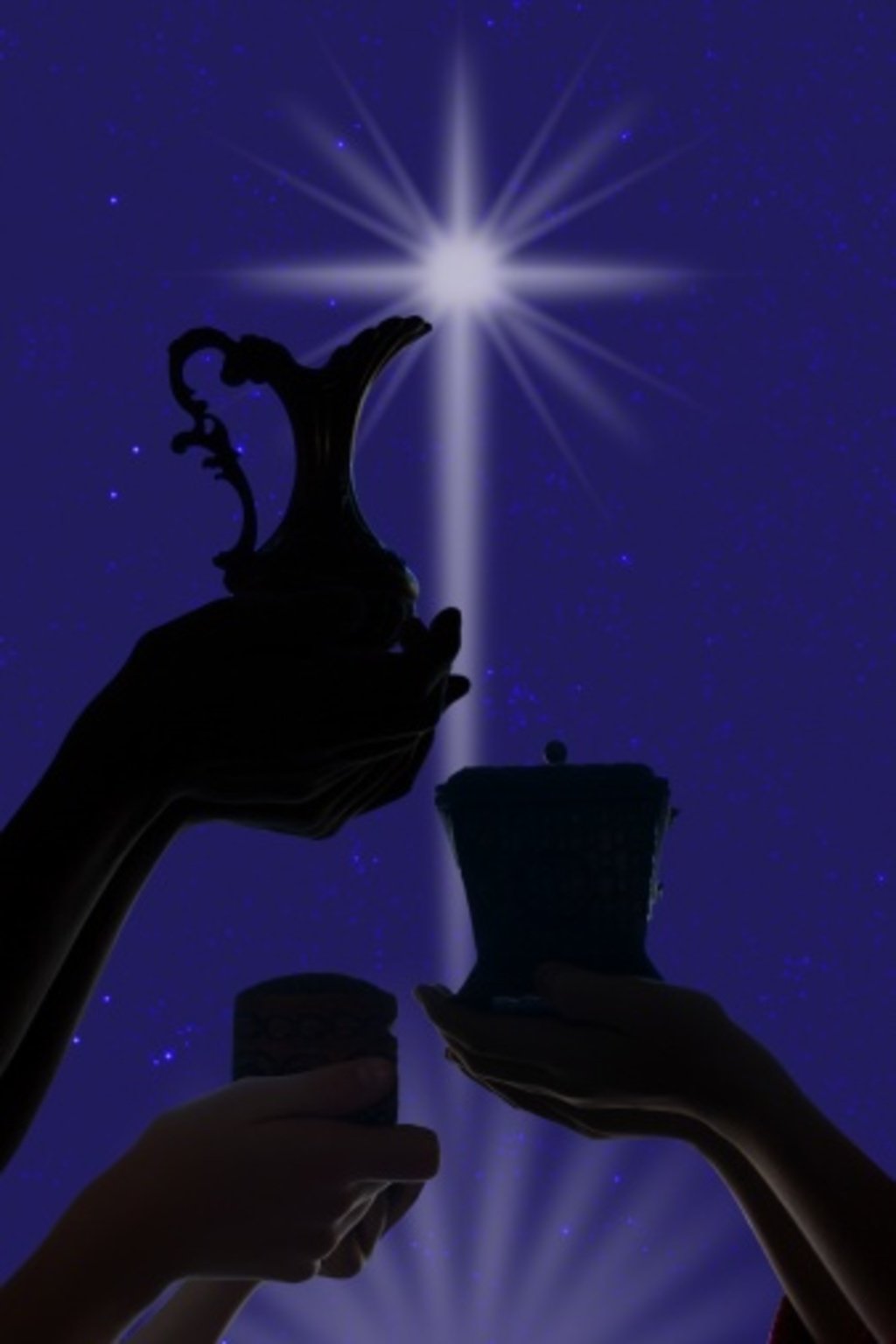 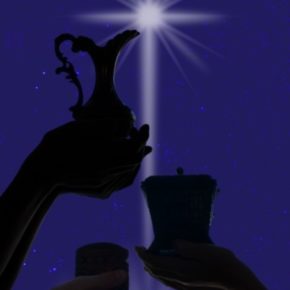 Frankincense and myrrh, known as one of the gifts presented to the baby Jesus by the three wise men and a popular Christmas time scent, this precious liquid has been around for thousands of years.  During biblical times the liquid was literally worth its weight in gold and throughout history has played a role in economic stability and trade in North Africa and the Middle East.  So other than being a popular Christmas time scent, what made this stuff so valuable and worthy of being gifted to the infant Jesus?

Famous philosophers such as Hippocrates toted sayings “Let food by thy medicine and medicine by thy food,” while not exactly food, you get the picture.  According to history.com’s  “A Wise Man’s Cure,”  myrrh appeared in Hippocrates’s writing, more than any other plant derived substance, who coincidentally revolutionized medicine in the fourth and third centuries B.C.  I’m never sure why but somehow I am always amazed that everything we need has been provided to us by the earth. In recent decades we’ve slowly drifted from this simpleton way of life and managed to incorporate Twinkies, soda and prescription pills into our everyday lives- it’s no longer “there’s an app. for that,” it’s literally “there’s a pill for that.”  Frankincense was used in spiritual rituals and incense, but among other uses studies are now finding that this liquid is far more valuable and can be used for a far more reaching array of ailments- something the wise men figured out a long long time ago.

I can honestly say, I’ve never heard someone say “Oh my grandma went to the doctor and they prescribed myrrh for her arthritis.” Yet it’s exactly that simple- myrrh is an anti-inflammatory and can be used for any inflammatory disease.   Derived from the gummy sap of the Bowellia and Commiphora the resins have antiseptic and anti-fungal properties along with the above mentioned anti-inflammatory properties. Recorded in its uses for tooth aches, gum health , leprosy and Chinese medicine it seems the uses are endless. So here’s to making something old, new- simple, sheek and best of all eco-friendly!

Aromatherapy– heat the essential oil, it’s said to act as an antidepressant and sedative, plus you’ll get a nice smell. 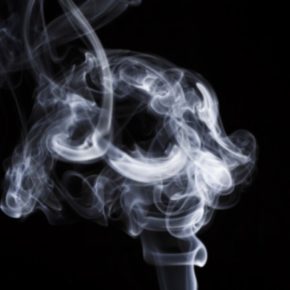 Topically– the resin can be used to fade spots, scars, and rashes.

Like an Egyptian– frankincense was used to make the famous Cleopatra eyes. It’s also a non-toxic ingredient and used in many eco-friendly skin and makeup care lines.

The oil can be taken internally but with any herb or oil use talk to a doctor or licensed practitioner.  Happy holidays!