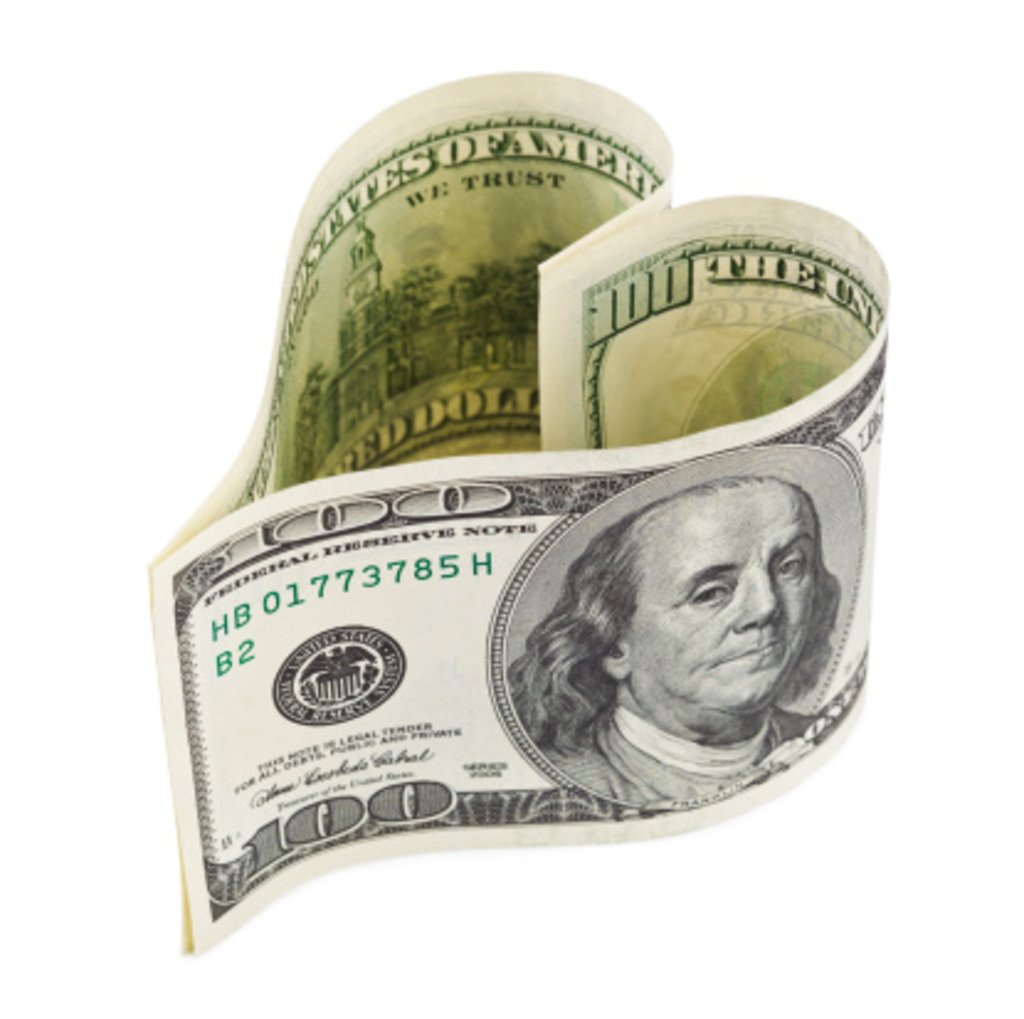 I recently read an article that asked the question “Why do so many pretty female comedians, pretend they’re ugly?”  The article opened with this statement:

Phyllis Diller was among the first to show us all that women could, indeed, be funny—but they’d have to give up their looks, smarts, and accomplishments first.

The article goes on to say that Diller once posed for Playboy. The spread was supposed to be a gag, but apparently it was never published. Much to the surprise of Playboy editors, there was a beautiful, sexy, woman with a killer body, hiding under the clownish make-up and ill-fitting clothes that Diller wore onstage. After Diller’s death this summer, obituaries reported that she was also an accomplished painter, pianist, gourmet chef, and wrote most of her own material. 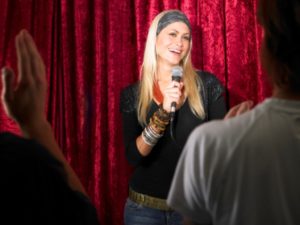 Shortly after I decided to pursue stand-up comedy myself, I asked my coach, ‘Why do so many female comedians dress like men?’ I think the above mentioned article answers the question. And while most men tell me they think that funny is sexy, I have to wonder if they ever dated a comedienne. The article also states that the ‘funny girls’ on the comedy club circuit do not get a lot of dates. Maybe it’s because there just aren’t a lot of men whose egos can handle the possibility of becoming fodder for their girlfriend’s, or (worse yet) ex-girlfriend’s jokes. Well, the same could be said of the sex writer, I suppose. I separate the men from the boys very quickly, in fact, by sharing my column and website with men early on. Alpha females, which many comediennes are, love strong, self-assured men, and find pansy-ass bed-wetters terribly ‘un-sexy’, and the same goes for men with over-inflated egos who can’t take a joke.

But I digress. All of this talk about smart, funny, multi-talented attractive women having to dumb down one or more of their positive qualities to be taken seriously, had me pondering whether having a vagina was a blessing or a curse. Ask most men their opinion, and they will tell you that women have the power because they have the ‘pussy’. This is commonly referred to as P.O.P.  In fact most men tell me that if they had a vagina, they would definitely use it for financial gain and are certain they’d be filthy rich by now. But talk to women who have spent their lives working in certain male-dominated industries, women who have made less money than their male counterparts, although they knew more and worked twice as hard to get there, and you’ll hear a different response. Add to that the fact that 40% of the babies born this year will be delivered by single mothers, who make up the largest percentage of households living below the poverty line in this country, and how empowering is it to have a vagina?

I find it rather interesting that men say they’d use the POP for financial gain, because when women do just that, men (and often other women) will label them with unflattering monikers like gold-digger, slut, whore, or tart. Could it just be jealousy? When women embrace the power of their sexuality and make money from it in the adult entertainment industry, such as gentlemen’s clubs, pornography, or companion services, it brings up other issues. Men will fantasize about them and desire them, but they will rarely fall in love with a former stripper, porn star, or an escort, let alone want to get into a serious relationship with one. Most men are not Richard Gere in Pretty Woman.

If a woman plays down her sexuality, that doesn’t sit well with men either. There are a host of unflattering labels for a woman who dresses like a man and doesn’t wear heels or makeup, such as dyke, butch, ball-buster, and bitch. If women use ALL of their assets – brains, beauty, wit, skills, and sex appeal other women may hate them, and many men may be afraid of them.  It’s a fine balancing act, indeed, for women today. Mixed messages abound: Be strong, but be soft and feminine at the same time. Be smart and funny, but not smarter or funnier than your man. Be a sex kitten in the bedroom, or your husband may find a new or younger hobby. Don’t be too overtly sexy, or your man may feel jealous or insecure. Women need to be careful not to take too much control in a marriage, so their husband does not feel emasculated. However, if they relinquish too much power in the marriage, their silent compliancy may build resentment that comes from not being heard. This triggers a painful DNA memory that has been developed in women for centuries, and may lead to depression or anger that is sure to explode eventually.

A young man, perhaps in his late 20’s, recently said to me, “Men are easy. Feed them, give them sex, and power over the remote control, and they’ll be happy.” That may be true for many men, but it’s really not that simple. Particularly as people age and acquire more experience, wisdom (hopefully), and relationship baggage.  Another male friend of mine who grew up in the ‘hood’ and got his sex and relationship tutoring from the neighborhood pimps, said he was given this advice: “If you want to have a beautiful woman, you’d better come to the table with more to offer her than a hard dick.” I have also heard men say things like,

Men want pussy – and they’ll either pay for it now or pay for it later. But the bottom line is they will pay for it.

You can take that to mean whatever you like, but men also know that even the female nymphomaniac can easily get all of her sexual needs met and men always have to put effort into getting laid.

Don’t misunderstand what I am saying. I do not believe that all women should be, or want to be financially supported by

men. In my marriage that spanned most of my adult life, I was the breadwinner, out-earning my husband 2 to 1, and most of my female friends were in the same position. I also managed the money and made all the tough decisions around it. I walked that tightrope, where I wore the pants, but also the garter belt and stockings in the bedroom and the chef’s apron in the kitchen. I know how exhausting and thankless it can be. Men do not always make more money than women. It really depends on their respective professions. Call me old-fashioned but it doesn’t change the dynamic.

An asset has to be valued and put to work for you in order to reap benefit from it. On the other hand, if you consider your gender and the accompanying equipment to be a liability, it will be. It is unfortunate, but we have to teach people how to treat us, male or female. Men have had to win a woman over to get what they want for centuries and it is no different in 2012. These are just the laws of nature. More about what this means in my next article: Dating – Who pays, and what it means.