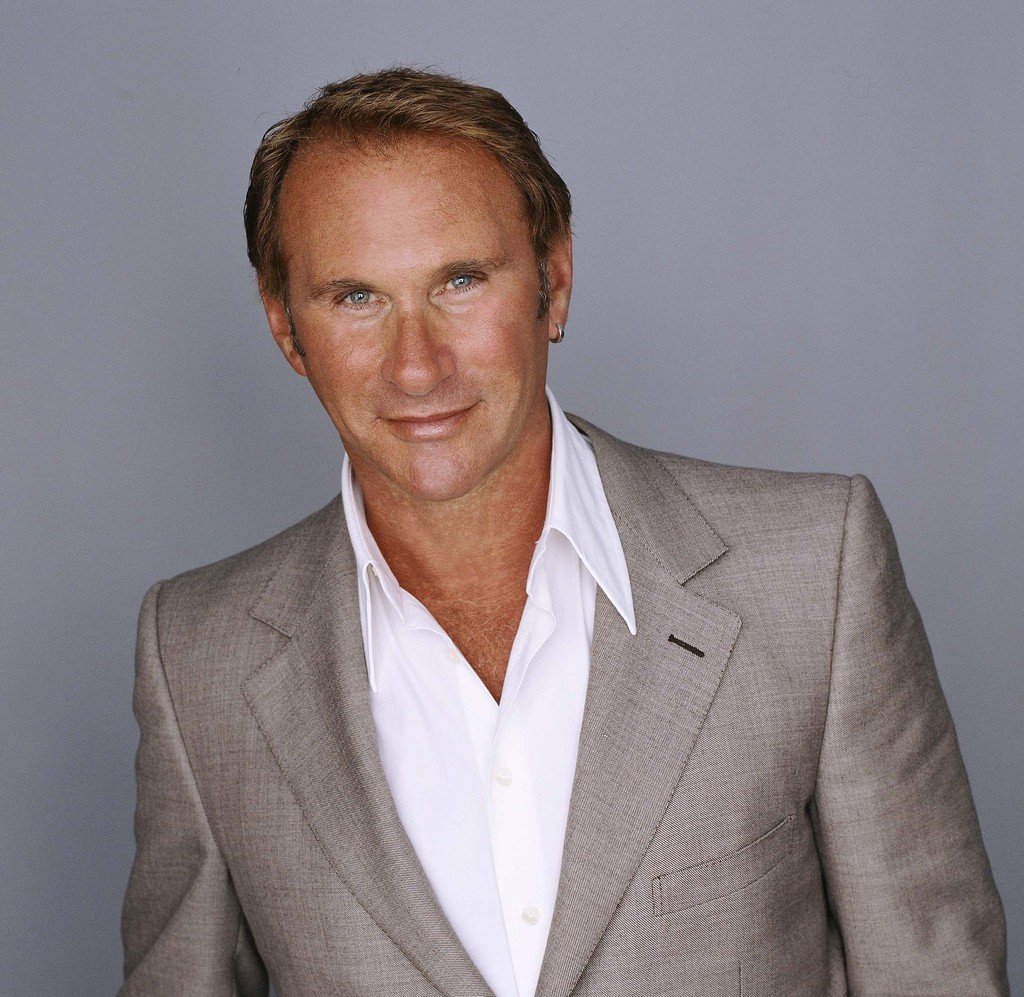 We all have visions of grandeur.  I often have daydreams where I am seated with fashion icons having a nice chat in the front row during fashion week.  I may not have been in New York, or confiding my fashion insights to Anna Wintour, but I did have a nice chat with a fashion icon.

Hal Rubenstein, fashion director at InStyle Magazine and author of “100 Unforgettable Dresses,” was in Denver to host a Donna Karan runway presentation at Neiman Marcus in the Cherry Creek Shopping Center.   Graciously, he took the time to sit with me.  I expected answers to all of my questions.  What I didn’t expect was the wit, the charm, and the honesty from one of the most sought after style advisors in the fashion industry.

Tracy Bozarth: How did your relationship with Donna Karan begin?

Hal Rubenstein: I have probably known Donna over 20 years I guess.  It started when I became Men’s Style Editor for the New York Times.  She revolutionized sportswear for women.  Then she created menswear in a way that no other designer in America had created clothes for men.  There was sensuality to it that I think scared some men.  Donna believes in how things feel as well as how they look and men aren’t used to that.  I became an advocate for her, talk to her staff, and do things like here at Neiman Marcus Denver.

TB: From the Fall/Winter 2012 Donna Karan collection, which is the most wearable piece?

HR: I want to say it’s not one piece.  Donna Karan put together core pieces that are signature to what she does.  The incredible fitted jacket, the whole idea of jersey and stretch, understanding women’s curves, taking masculine fabrics and doing them in a feminine way is her signature.  There is so much about the diagonal.  Jersey is a women’s best friend when it comes to fabric.  Women should always dress in diagonals.  They are great for hiding and accentuating curves.  So much of this collection encompasses what she does best. 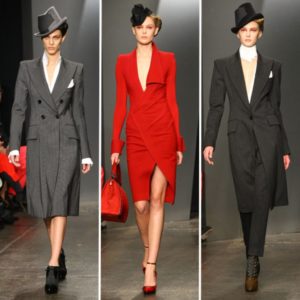 TB: Have you considered designing your own line, either men’s or women’s?

TB: In your opinion, what is the most common fashion faux pas?

HR: Not dressing for the women you see in the mirror.

TB: You have contributed several columns to publications like New York Magazine on topics of etiquette and social grace.  What do you consider the most important rule for women today?

HR: Learn how to say thank you.  When a man or anyone pays a compliment 99% of the women in this world will figure out a way to either deflect the compliment or dismiss the compliment.  You are not being gracious.  By doing this, you are telling the other person that they do not know what they are talking about.  Say thank you and shut up. 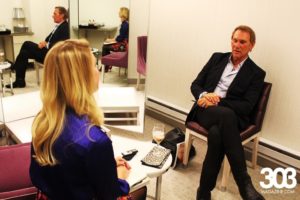 TB: How did you begin the industrious career you have had in fashion?

HR: I started in a very weird place.  My first job in fashion was as the Style Editor for the New York Times.  It had to do with the other work that I had created for other publications.  I guess whatever I was doing must have impressed the people at the New York Times.   I suddenly found myself as the Style Editor for the New York Times men’s section, then of both men’s and women’s.  I am interested in how clothing affects the individual.  How it affects the individual socially, emotionally, and sexually.  Clothing has an incredible influence over the person who wears it.  I find that to be completely fascinating.

TB: You have many passions it seems.  Fashion for one, and I have come to learn food is another.  What is your favorite dish and where is the best place to get it?

HR: That’s a very hard thing to say.  Number one, I cook, I love to cook.  I love cooking for other people; it is an enormous rush, instant gratification.  It makes people happy.  I love Italian food.  I’m mad for Italian food.   I can’t eat it enough.  One of my favorite chefs and people in the whole world is Frank Demarco.   His restaurant in New York is a very special place to my family.

TB: In 2011, you were awarded the CFDA Founder’s Award for your contributions to the publishing and fashion industries.  What impact did that honor have on you?

HR: The best part about winning an award is that it gives you the opportunity to thank the people who really matter.  You only get somewhere by having amazing teachers.  I am very lucky that I had extraordinary people to guide me.  I think in terms of impact it was the ability and honor to stand in front of several thousand people and let the special people in my life know not just how much they mattered to me, but how much they gave of themselves  to help me get where I am.

TB: Beyond what you have given professionally, you are a deeply philanthropic man.  How has being involved with foundations like Fund in the Sun and Live Out Loud influenced you?

HR: We just had our Fund in the Sun party event this past weekend on Fire Island.  It was a ridiculous success.  This year we raised more money than ever before. It’s actually a very selfish act.  Most people I know live a very privileged, lucky life.  I don’t mean privileged as in money, but you have the ability to do what you want.  You are born with all your faculties and hopefully all the people you care about are as well.  It is extraordinary how many people in the world are not so fortunate.  These are small organizations that help people.  Raising money so that they can sustain themselves and can help those in need is so important. The selfish thing is that I get to meet these people.  I get to meet the people who help, who are teachers, and mentors and who support all those in need.  I get a chance to be a part of their lives.