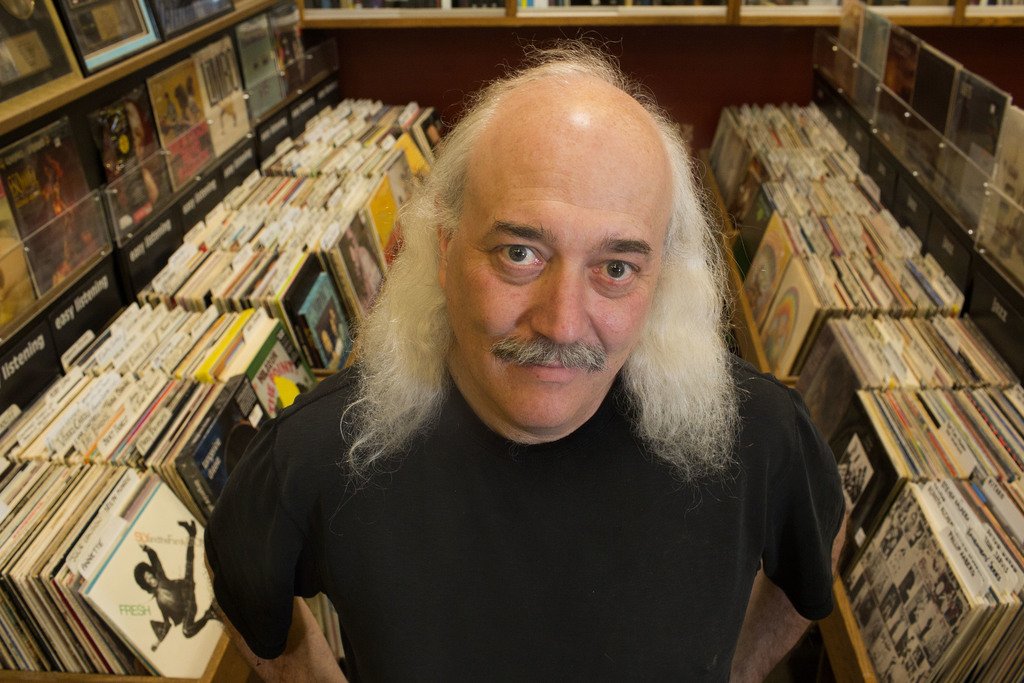 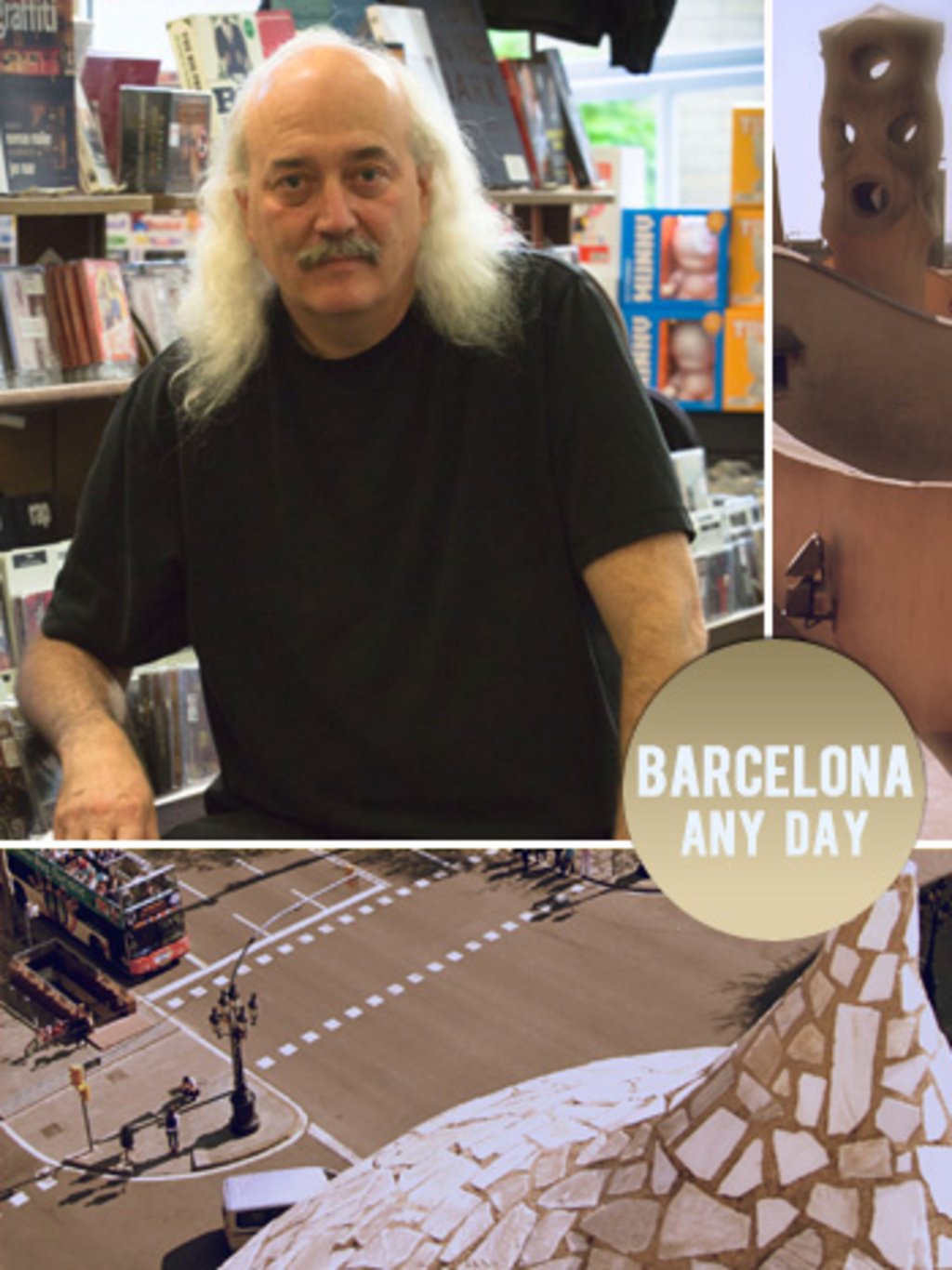 “As a huge music fanatic, I can tell you this – I don’t like headphones. That’s not how I listen. I like music in the air, around me.” With such an innate connection to his industry, success comes naturally for retailer Paul Epstein. You can find him on his East Colfax turf working diligently alongside the staff at Twist and Shout. Records are his forte. Music is his mantra. Don’t be misguided by the hair color, he listens to Beach House too.

Why he’s fly:  In today’s distraction prone culture, it’s simply unusual to find Gen-Y’ers with a focus resembling Epstein’s. He remarks, “I’ve often said I’m the integrated man.  What I do at work and what I do at home is very similar.  Wherever I go, I go to record stores – whether it’s London, Barcelona, or Jamaica.  I’m interested in everything, but music is going to be part of everything I do.”

That same focus schools me as I try to talk shop, mentioning current weakness The Alabama Shakes.  The boss effortlessly dissects the anatomy of their sound, attributing all notoriety to lead singer Brittany Howard.  Sorry boys.

Favorite destinations, near and far:    Capitol Records sent Epstein to see Radiohead live in Barcelona upon the release of their album Amnesiac back in 2001.  The allure of the city never fades for him, “It’s got that old world architecture and a totally hip and modern youth culture.”  Speaking of modernism, we collectively gush over chief architect Antoni Gaudí, “I completely flipped for Gaudí when I went there and became kind of obsessed with him… I went to the Sagrada Família everyday.  You could not take it in in a lifetime.”  Epstein is equally passionate about his home base, “I’m in love with my state.  There’s really no place I don’t like going in Colorado.” 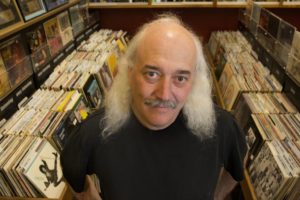 Paul Epstein surrounded by a sampling of his favorite records, including classics from The Beatles. The record store was named “Twist and Shout” after their cover of the Isley Brother’s original hit.

One suitcase essential:  “You know, I’m an incredibly light traveler.  I’d say music.  It took me a long time to stop travelling with a disc man and head phones.  I would travel with a folio of like 150 cds.  I finally broke down a few years ago and bought an iPod.  I just loaded it up with a bunch of songs that I like and that keep me calm on the airplane.”

A travel tip:  “It’s not just about relaxation it’s about stimulation,” he advises.  Anyone can go put their head in the sand for a week, but to Epstein, that approach does not yield the best results.  “I don’t do well with just unplugging.  For me travel has to be an extension of who I am the other 350 days a year.  That means culture, music, food, wine, all the things that I do anyways.  It’s not about just doing nothing.”

The kinetic perspective of this tall, friendly guy easily resonates with me. As I wind through the colorfully stocked aisles of Twist and Shout, I decide I’ll try a day without the headphones.  Odds are he’s on to something.