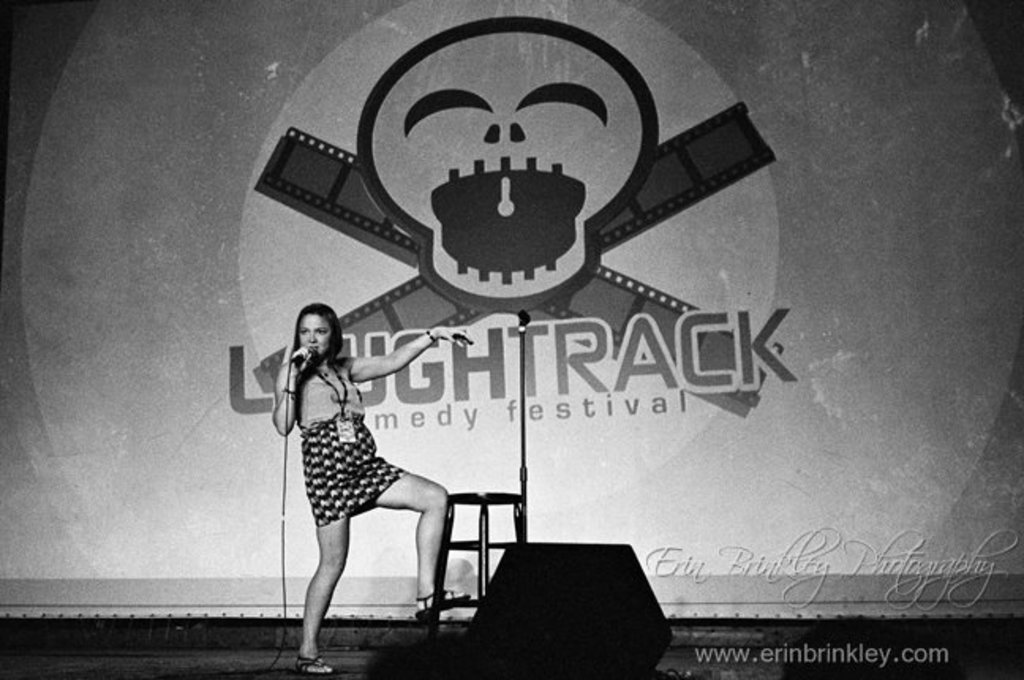 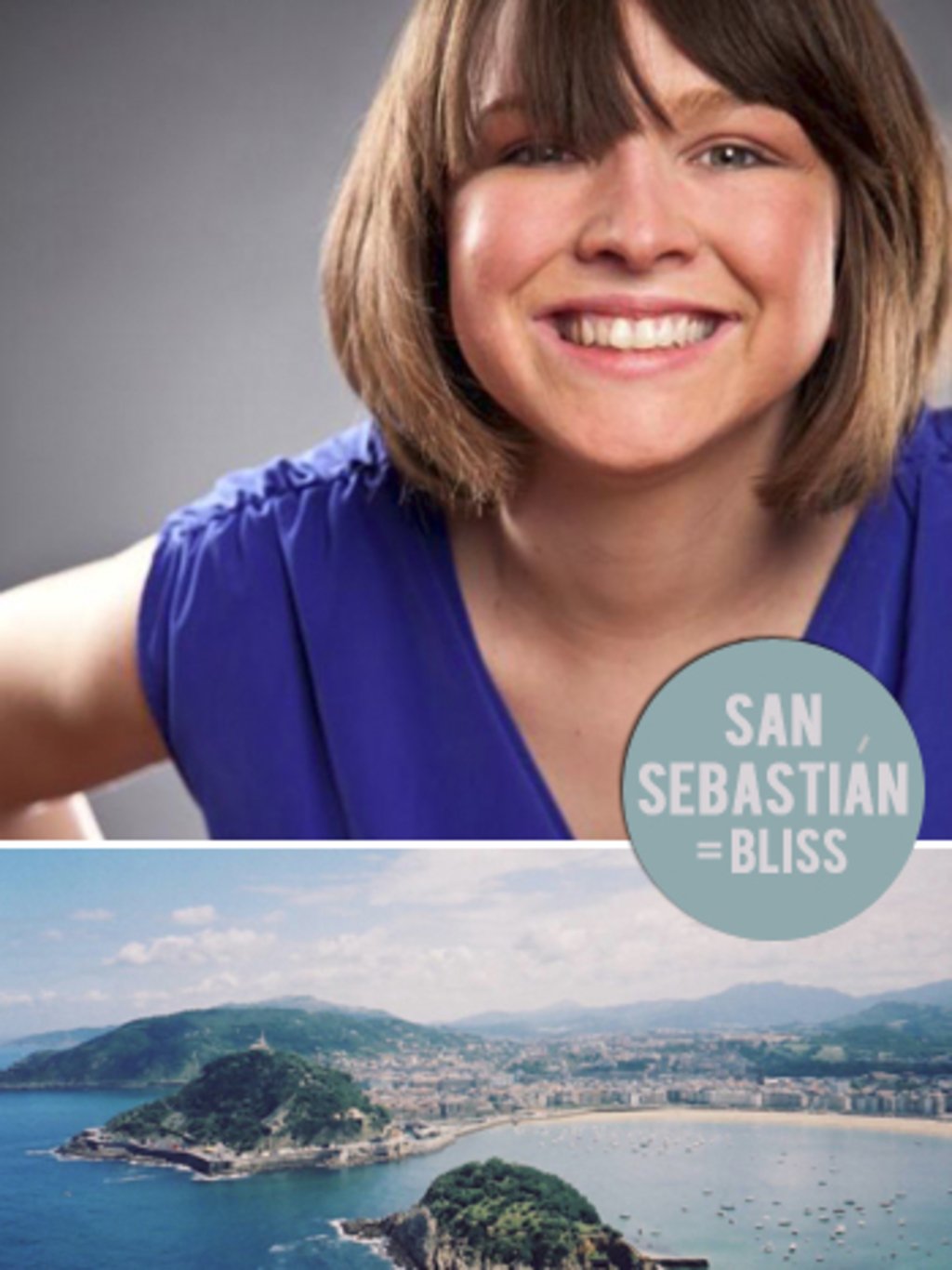 There comes a time when we all could use a little comic relief.  When you find yourself reaching that point, be sure to head downtown and watch acclaimed comic Mara Wiles do her thing.  Whether she’s performing stand up at Comedy Works or at Bender’s Tavern with sketch comedy circle LadyFace, count on a dry, humble voice that rings true and triggers some sidesplitting laughter.  You’ll find yourself thinking, “Thank God, someone else worries about that.”

Wiles is pro-friends.  Maybe she’ll invite you over to hang out on her back patio like she did me. The queen of hospitality, she remarks, “Can I offer you a glass of water?  I have… well, that’s really your only option.”  Don’t sweat it, Wiles – we’ll take your honesty and candid wit over some decorative beverage any day. There’s no time to stock the fridge when you’re busy charging Denver’s comedy scene as one of its strongest upcoming talents.  And in the spirit of being honest, mine’s empty too. I’m still looking for an excuse.

Why she’s fly:  Wiles is a crowd favorite.  Four years ago she joined a six-week improv workshop at Impulse Theater and at the end of the term, she was sponsored to start rehearsing with the cast.  As the 2011 Winner of the Best Comic Award at Laugh Track Comedy Festival, other local comics recognize her style and call on her to participate in their shows, upping the clout factor.  Don’t get caught next to Wiles in that proverbial line up for team call outs, her name will inevitably be chosen first.  Not to worry though, as she’ll be the one checking up on you when your cheeks are flushed, most likely offering you her spot anyways.  Gracious to a fault, Wiles let her younger sister move into her room for the course of a year.  It takes a pretty phenomenal mid-twenty-something to sleep in a twin bed, all for the sake of a sibling’s post-graduate coping mechanisms.  Furthermore, she’s got a really great haircut.

Favorite destinations, near and far:  In terms of traveling throughout Colorado, Wiles emphatically notes, “Telluride is hands down the most beautiful spot.  Your blood pressure goes down about 50 points when you’re there.  You just feel better.”   Raised an east coaster until the age of 9, Wiles defines a vacation by ocean waves and quality family time.  She grew up visiting Bethany Beach outside of Delaware in the summers.  That’s why it was no surprise that her favorite spot abroad is coastal, “I love the Spanish town of San Sebastian.  It’s so beautiful.  I had never really thought of Spain in that capacity before I visited, always imagining cities like Barcelona and Madrid.  I didn’t picture a mountainous beach town.”

One suitcase essential:  For your vacation and the general welfare of your social life, Wiles suggests carrying a bathing suit.  “You never know when you’re going to go swimming.  If you don’t have a bathing suit you have to count yourself out of that awesome pool party.  It’s such a bummer.  I’ve kicked myself, numerous times, when I’ve forgotten it.” 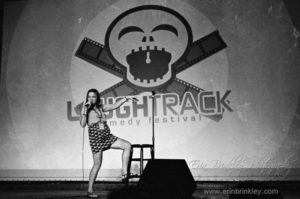 Travel tips:  Wiles is full of them.  “Hydrate.”  “Put your feet up.”  “A few stretches on the plane never hurt.  I’m also a 27-year-old with arthritis.” A moment later she summarized all key points with a tactful, “Get your stretch on.”

Wiles has a supreme inner-strength, an underlying feature of her charismatic stage presence.  Shortly after she began her career in comedy, she was diagnosed with Lupus.  As Wiles waits patiently for a healthy Kidney, she continues to soldier on and lighten the mood for the rest of us.  Read her story.  Help her out.  The positivity she exudes steadily grows her fan base and we’re beyond impressed, we’re personally encouraged.  When the going gets tough, it’s easy to spot the whiners.  Not Wiles though – she’s one to laugh it off.