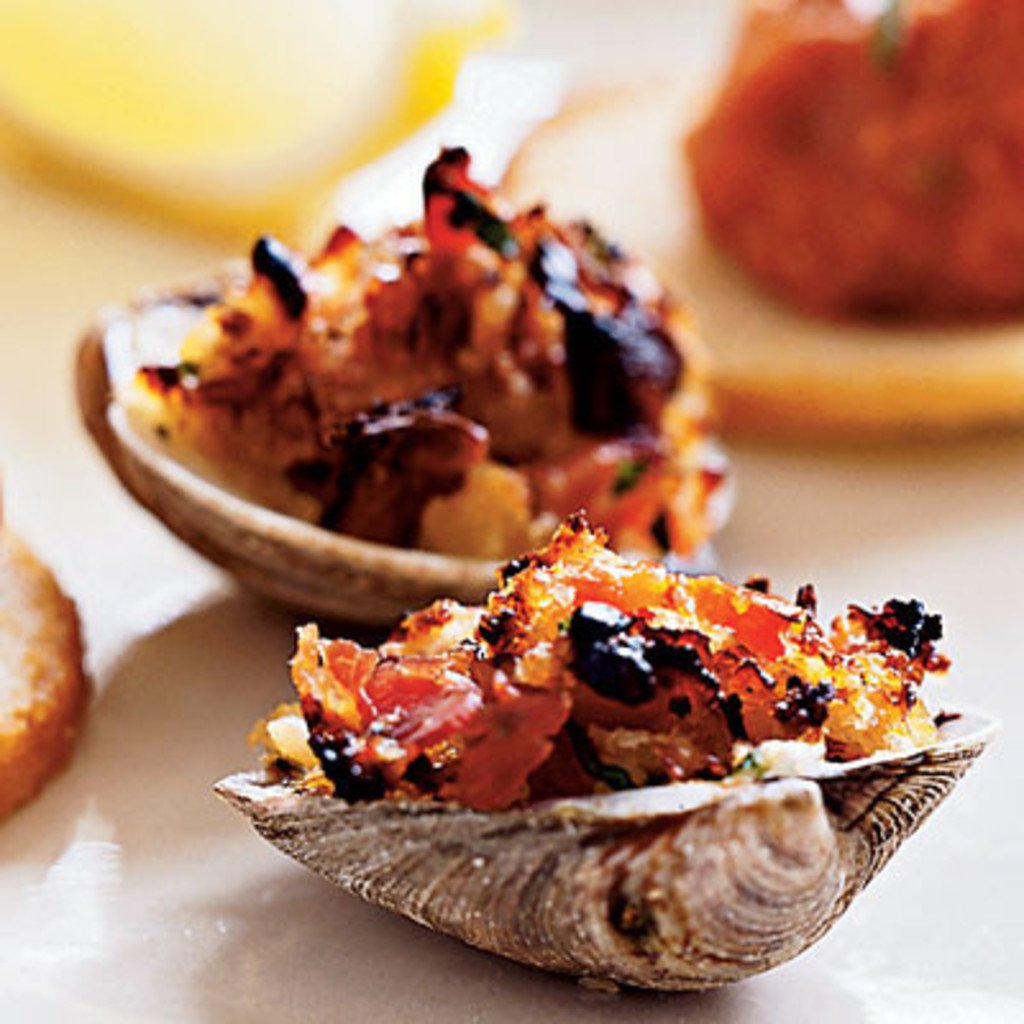 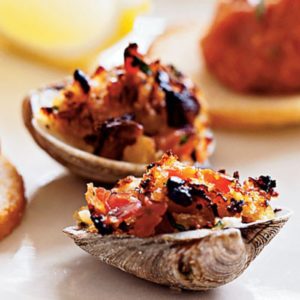 Hip-hop has so many different striations and variations now–from the poetics of Saul Williams to the astute rhymes of CunninLynguists to more instrumental renderings a la Blue Sky Black Death. I can even appreciate some of what Jay-Z spits when it’s remixed with samples from 1970s Indian cinema.

Meet Clams Casino: a kid out of Jersey whose reinventions of underground hip-hop with strands of electronica are a hypnotic trip.

If fringe rap pops on your headphones, you’ve likely heard Clams Casino before–he’s remixed the likes of Lil B, Squadda B and Mac Miller and transformed less than listenable tracks into ethereal chillout beats that burn slow and smoky.

He released his sophomore instrumental effort via Twitter over the summer and what a lovely listen: a slurry of chirping birds (seriously) and distorted thumping bass in which soft male vocals are weaved in his rehash of “The Fall” by The Weeknd and then there’s “Swervin’,” a beat originally put forth by rapper XV that’s mutated into a romantic, underwater jazz experience. 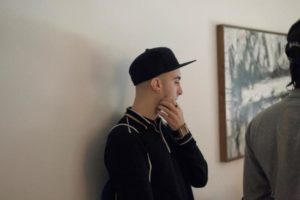 A delectable “oldie” from the musician’s first instrumentals mixtape, “I’m God,” sounds more like a soft, moody Imogen Heap remix since it combs away rapper XV’s hacking of the Heap samples–elegant, dreamy and heavy on the heartbeat.

Though this east coaster’s tunes are not for linguistics devotees, they are for those that appreciate the offshoots of rap and hip-hop–particularly the moodier, lower key renditions.