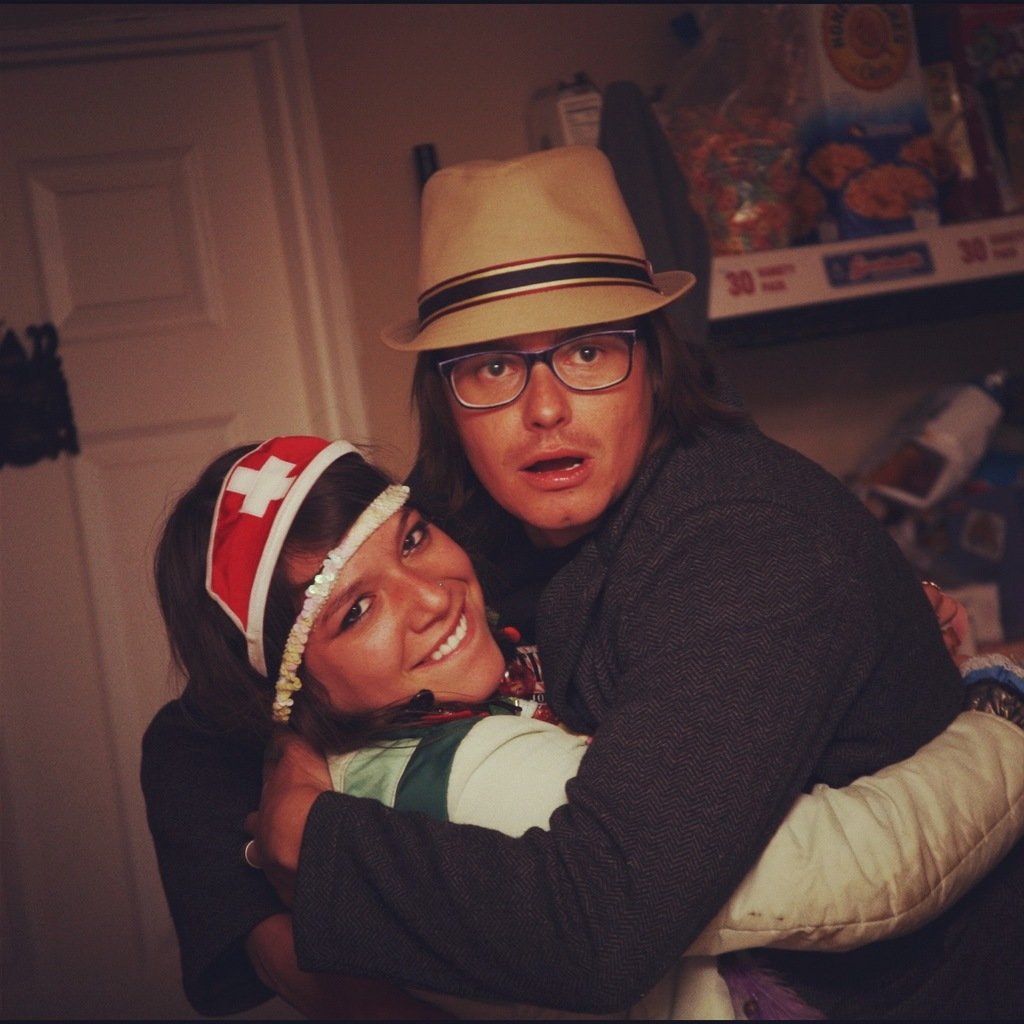 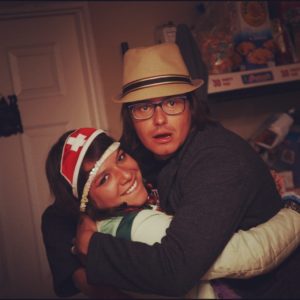 Zach Daniels has an album he’d like to record. Uncle Microphone is its working title. While he’s been doing banjo duty for bluegrass outfit Oakhurst for the past seven years, he recently decided to recruit his ukulele-playing sister Niki for a new project called Silversmith. Home studio recording can reduce costs, but Daniels is refusing to cut corners, insisting on cutting tracks the old-fashioned way. Millions pirate music on the regular; few comprehend what it actually costs to immortalize compositions utilizing the aforementioned methodology. Many of your favorite classic LPs set the record labels that financed them back at least $20,000 to $30,000, if not much more. Is Daniels courting an imprint to bring his brainchild to life? As if. Just as the internet has made it easier to share and even steal songs, it’s also streamlined the process of raising money to make them. Enter Kickstarter. Chances are you’re already familiar with the crowd funding site for creative projects. Time named it the “Best Invention of 2010.” The New York Times called it “the people’s NEA.” The Daniels siblings have already surpassed their twelve grand goal. Everything else is gravy. Copy and paste the following link by this Wednesday, September 19 to contribute: http://www.kickstarter.com/projects/1319014764/silversmith-records-ep-uncle-microphone