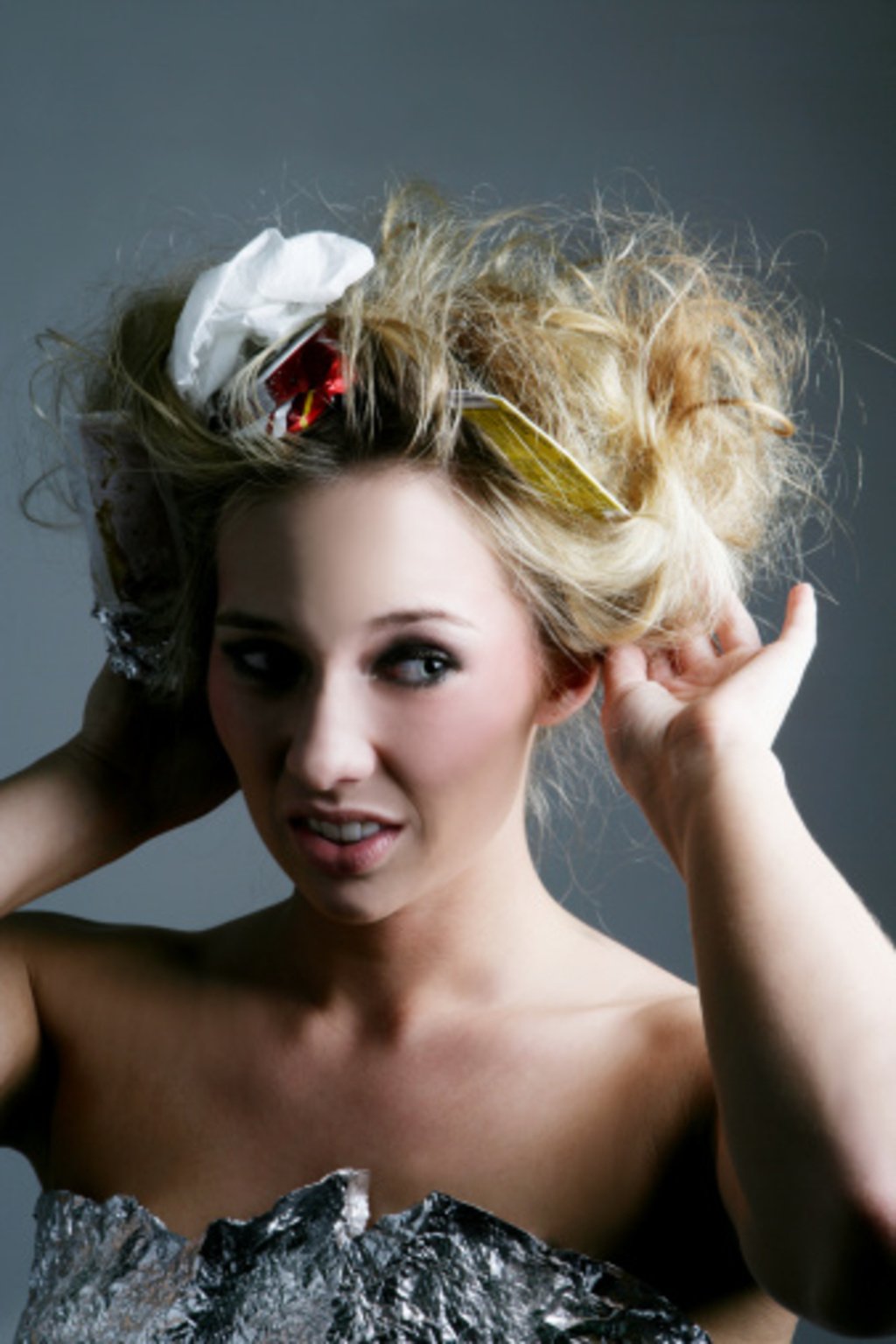 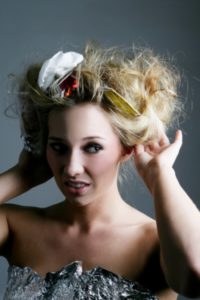 As a green writer, saying you shouldn’t recycle something sounds like eco-anarchy.  But it can get confusing with all the recycling do’s and don’ts, and some things are actually less beneficial for the recycling process and others just sound plain wrong.

Four things that should never be recycled:

1.Recycled condoms.  Truth or myth, it was claimed that a Chinese factory used condoms as the elastic to make your hair scrunchi.  By tightly winding the plastic and covering it with thread no one would know the illicit contraption had been hidden in the woven covering, until it started to unravel that is…  Thankfully the baby preventers hadn’t actually been used for their original purpose, but failed to meet the rigorous testing’s of the manufacturers.  This took reduce, reuse, recycle to a whole new level, while some may not mind the concept, it sounds rather unappealing to me. Heaven forbid someone asks, “Ewww what’s that in your hair?”

2. Wet paper. We’re recycling the paper for a reason, to reuse it.  If the paper is wet with questionable liquids it may not be sanitary, therefore recycling it would not be favorable or reusable.  It’s also harder for the plants to recycle as the fiber becomes weakened when wet and disrupts the finely tuned chemical process of recycling. Plants will typically throw out the wet paper and any dry paper that might be with it. A little dew is fine but if it’s soaked try using the paper for mulch.

3. Bottled water. It is recyclable, but really, no one needs to use it. If plastic water bottles weren’t being consumed at

a rate of enough bottles to circle the equator every 27 hours, which it is, then it wouldn’t need to be recycled. Not to mention companies such as Evian, Nestle, and Pepsi make a goldmine off of bottled water, literally in the billions annually. And to add to all of that, the quality of the water is often times less than that of its tap counterpart or is filtered tap water (ahem, Dasani and Aquafina). For water on the go, try a stainless steel bottle for your beverage, Hydro Flask offers a great selection and also donates 5% to any charity of your choosing, just visit their website for details.

4.Plastic bags. National Geographic gathers that anywhere from 500 billion to one trillion plastic bags are used each year.  To emphasize the picture, that means over 1,000,000 plastic bags are used every minute. With only a small percentage of bags that can actually be recycled, these are some big numbers. Plastic bags can last hundreds of years in landfills and once the decomposition process begins, harmful chemicals begin to leach into the soil and surrounding environment. Plastic bags are used for a relatively short period carrying a product from point A to point B and then usually trashed.  Unfortunately the bag remains long after its one time use, paper bags or a reusable tote are a better alternative.

Recycling is great but I think even Oscar the Grouch might turn his nose up at a few of these items.