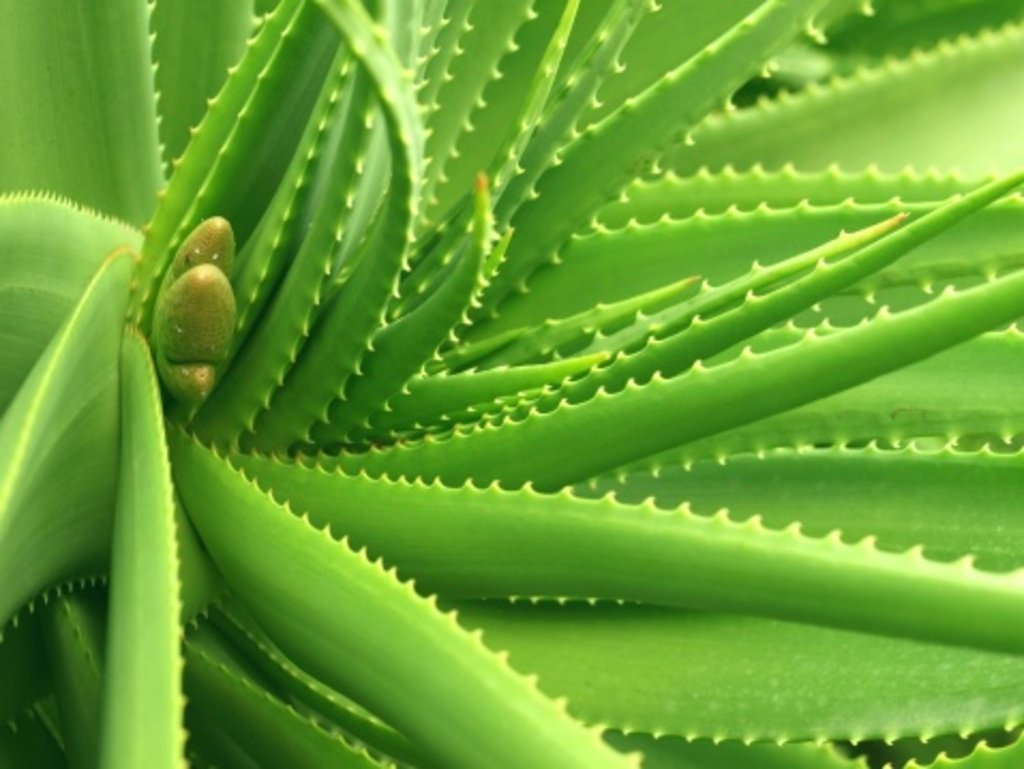 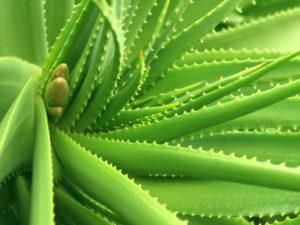 If you’re anything like me, you may be fairly familiar with mishaps in the kitchen.  As I was nursing my already blistered collarbone from my earlier oil splat while cooking, attempting to hold an icepack between my shoulder and chin and scrubbing the dishes, my faucet literally exploded and shot into the air.  While being drenched with the newly formed geyser and after a small delayed reaction, I finally put the pot I was scrubbing over the spout and managed to tell my brain to turn the water off.  What’s my point?

There are two lessons to be learned here:

Kidding.  My actual point is my renewed love of Aloe Vera. Amongst its many uses, it’s commonly known for its ability to soothe a burn.

Being still somewhat wet from my impromptu shower and not in the mood to run to the store for some Neosporin, I turned to my pretty little aloe plant for comfort.  Referred to as the Potted Physician, Aloe Vera not only has antibacterial properties but healing properties as well.  Aloe is an anti-inflammatory causing an immediate cooling effect to the injured area.  Be it a cut or burn, Aloe can help prevent partially damaged tissue from dying off, allowing new skin cells to grow opposed to scar tissue, helping minimize the appearance of the scar.  Tip: To use simply cut the leaf open and apply the gel to the protesting burn.  For a sun burn, you can try mixing the whole leaf in a blender and pouring the concoction into a spray bottle with some Vitamin E to help preserve the aloe, spray on the affected areas as often as needed.

Aloe is chalked full of nature’s best stuff with minerals, vitamins, proteins, amino acids and enzymes and is ubiquitous in its uses.  Aiding in auto-immune disorders, cardiovascular and physical performance, it’s also being researched for it’s ability to help “cure” cancer, help with diabetes, and who knows what else. Aloe has even been accused of being too curative in too many things. Aloe is not isolated to medicinal benefits either. It boasts major antioxidants and is a 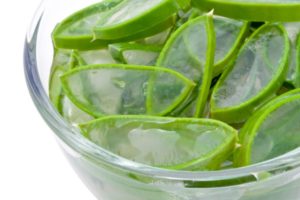 feature of many skin and hair products.  But no need to buy the fancy creams toting aloe – it’s probably been chemically altered anyway, just try mixing the aloe with cold pressed extra virgin olive oil and use as a moisturizer for skin or hair.  Aloe is one of the oldest plants known to man and has been used for medicinal purposes for many moons, famous theorists have reiterated the idea throughout history that the answer to cure ailments lie within our own reach.  Aloe is abundant, cheap and eco-friendly (it is a plant). It doesn’t come in a plastic contraption and it will keep growing stalks for use provided that you give it some TLC. It doesn’t get much better than that.

“Vitality and beauty are gifts of Nature for those who live according to its laws.”- Leonard0 Da Vinci