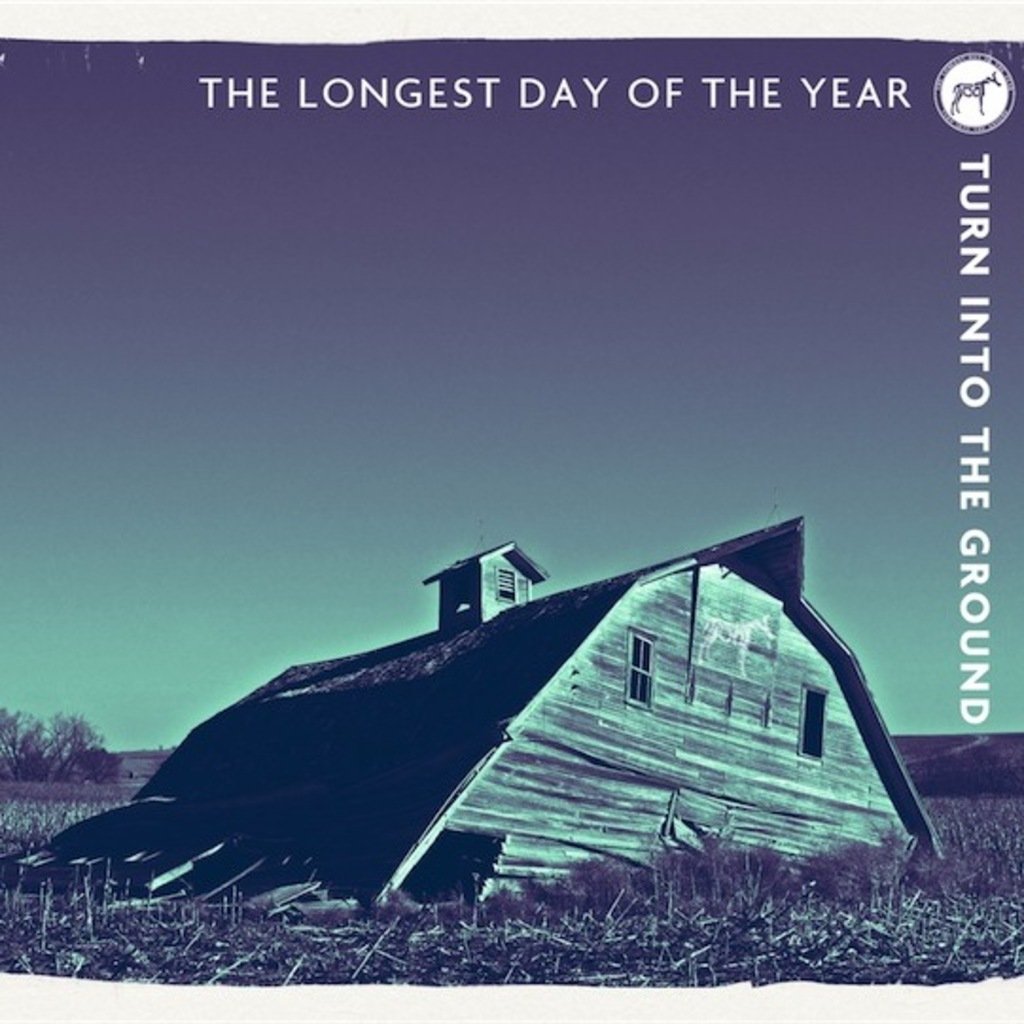 Note Worthy: The Longest Day Of The Year 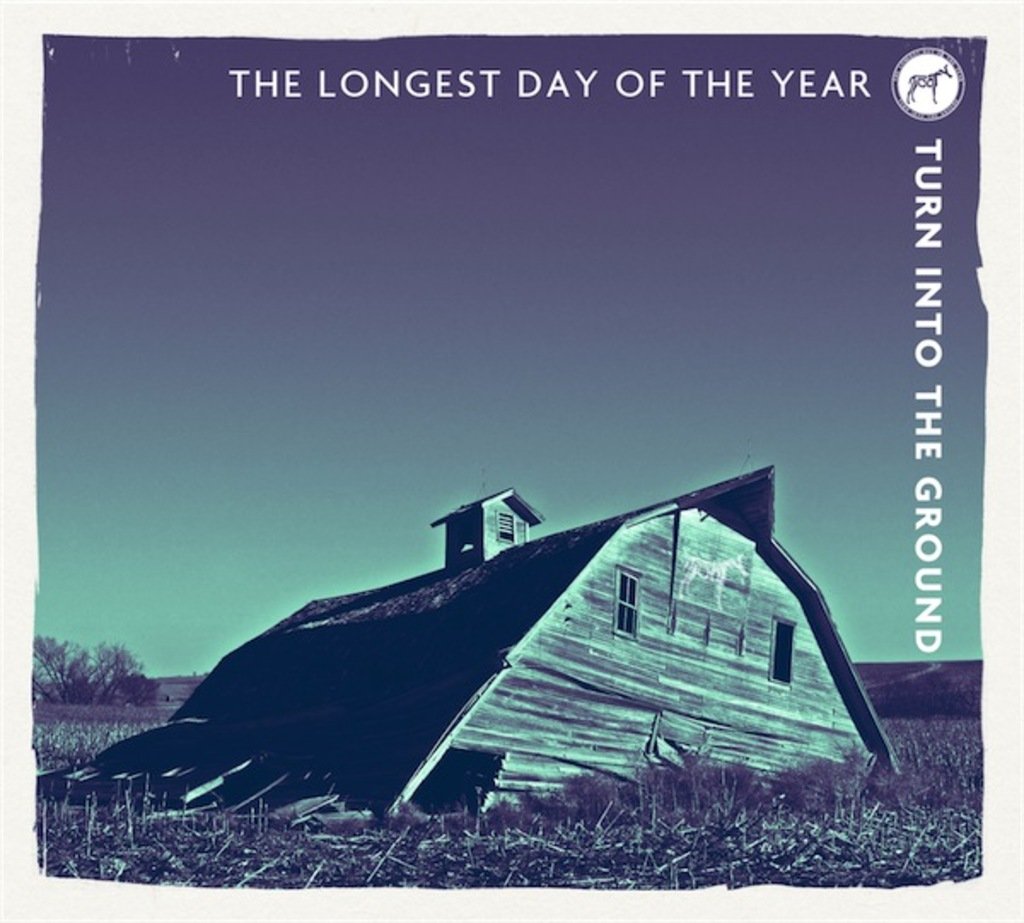 There are plenty of country (and alt. country) bands in the state of Colorado. We’re cowboys; country music is in our blood whether you like it or not. What separates Boulder outfit The Longest Day Of The Year from the crowd could probably be boiled down to swagger. While the word has seemingly lost all meaning thanks to hip-hop music cutting it up, these boys are bringing its real meaning back with whiskey-soaked outlaw country that’s equal parts attitude and talent. The band’s debut, Turn Into The Ground, is a little bit Drive-By Truckers, a little bit Tom Waits.

Vocalist Sean Lamborne has a gruff delivery typical of Americana acts that want to communicate a life of hard work and harder livin’. Even though the vocals could hardly be described as original, it does add some nice dimensions to songs like the opener “Change Our Ways” and “Took All Winter.”

What really makes The Longest Day Of The Year stand out though is its ability to mess with country music conventions. While the group could probably make its way pretty well as a sort of imitation throwback country act, a song like “Bury Books With Bones” comes along and makes you reconsider the band completely.

The song starts out with Lamborne’s lone exclamation, “Bet you never felt my heart beat,” before its joined by a bluesy guitar lick and sort of bouncy backing track. About a minute in, things slow down courtesy of a solid guitar solo and weepy chorus, before it kicks back into its rootsy refrain. The track’s overall structure and sound make you step back and reconsider things. It’s like they smashed two songs together, without making it too disorienting.

After the upbeat straight-country ditty “Calla Lily Lady,” things get even stranger.

“On The Side Of His Wooden Eye” paints the portrait of a man straight out of Tim Burton. A character who wouldn’t be out of place in some strange horror movie. The sparse backing track with its lonesome banjo supports lines like “He wears a cullender hat and carries a  marble spy glass” or “He sold slaves and he made gravy.” It’s just as unsettling as it is kind of silly. But it’s definitely unexpected.

This is followed up by the simple, sunny waltz “Birds Fly South” and the strongest southern ballad on the record in “Apart.” But one of the best tracks in the whole seemingly disjointed collection is the closing song “Radio Low.” It’s a catchy Southern-fried traveling song with a memorable chorus and a satisfying country twang. It’s hard not to just crank this one up.

There’s plenty of disparate songs here, but the band’s sound and attitude hold the entire album together nicely. Some songs are a little unremarkable, but for a debut album Turn Into The Ground shows a lot of promise and makes The Longest Day Of The Year a band to keep your eye on.