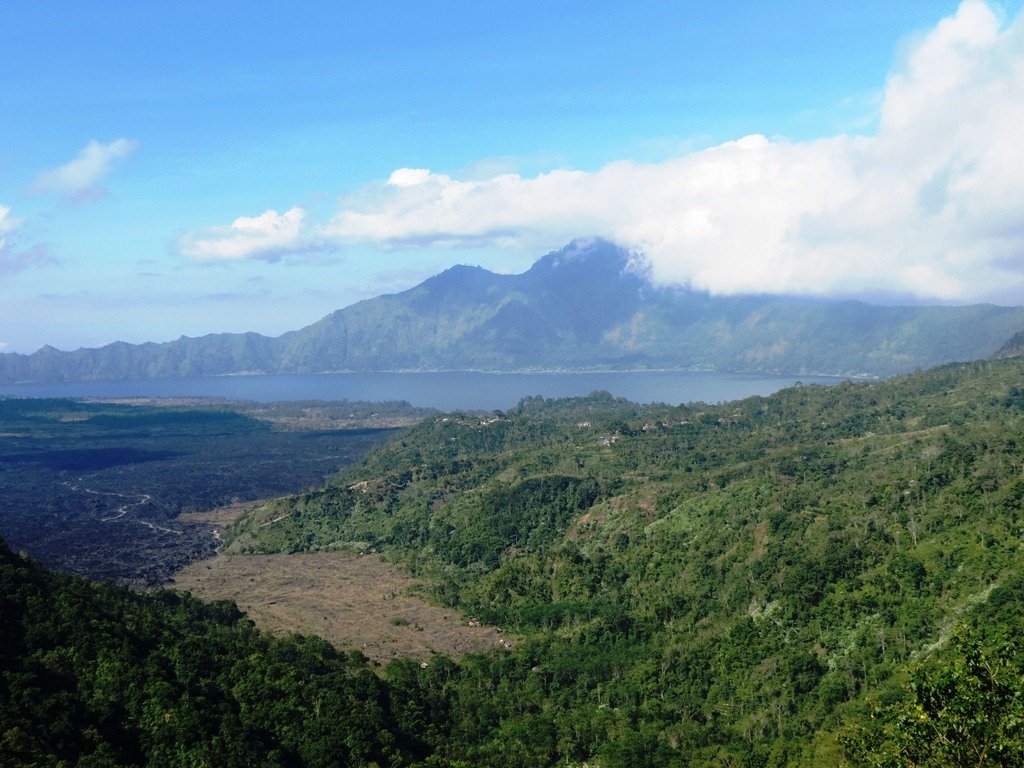 The Balinese Beat: Dos & Don’ts for Taking in That Indonesian Rhythm 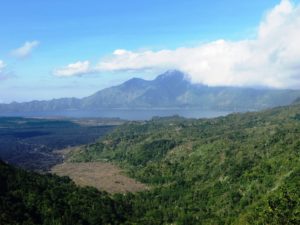 Coming off 18 hours in airplanes over a two-day span from the US, Bali’s thrumming pace will stimulate even the most wooly-headed, jet-lagged traveler. From its non-existent speed limits, to its world-famous Luwak coffee (endorsed by the movie The Bucket List), once you land on Balinese soil prepare to be mowed down by the island’s pulsating charm.

With close to 4 million people in an area smaller than the state of Delaware—according to the 2010 census—nearly everyone in Bali who’s driving age owns a scooter. In Denpasar and Kuta, city hotspots jam-packed with nightclubs, restaurants, and shops, it’s not uncommon to see a family of four out for a joy ride on a single banana seat. If there’s a traffic jam, Bali’s irrepressible drivers will create their own lanes by speeding through the middle of the road or along the shoulder.

Out in the island’s countryside, roads open up to breathtaking vistas of rice paddy fields dotted with moss-covered, thousand-year-old villages. On my recent trip to the only Hindu island in the Indonesian archipelago, excitement was tempered with long walks on its dazzling black sand beaches, and memorable spa treatments finished with flower-petal infused soaks in enormous porcelain tubs.

If you’re looking for adventure coupled with real Southeast Asian hospitality, here’s a list of dos and don’ts to make the thrill ride all it can be. 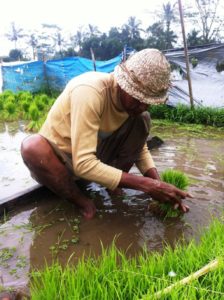 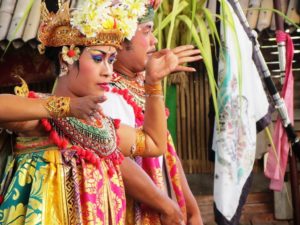 The Barong and Keris Dance, another battle of good versus evil 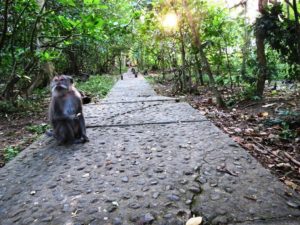 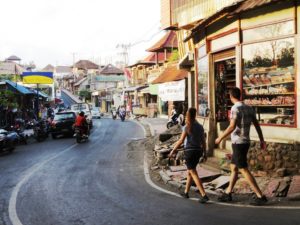 Ubud, one of Bali’s shopping and cultural centers