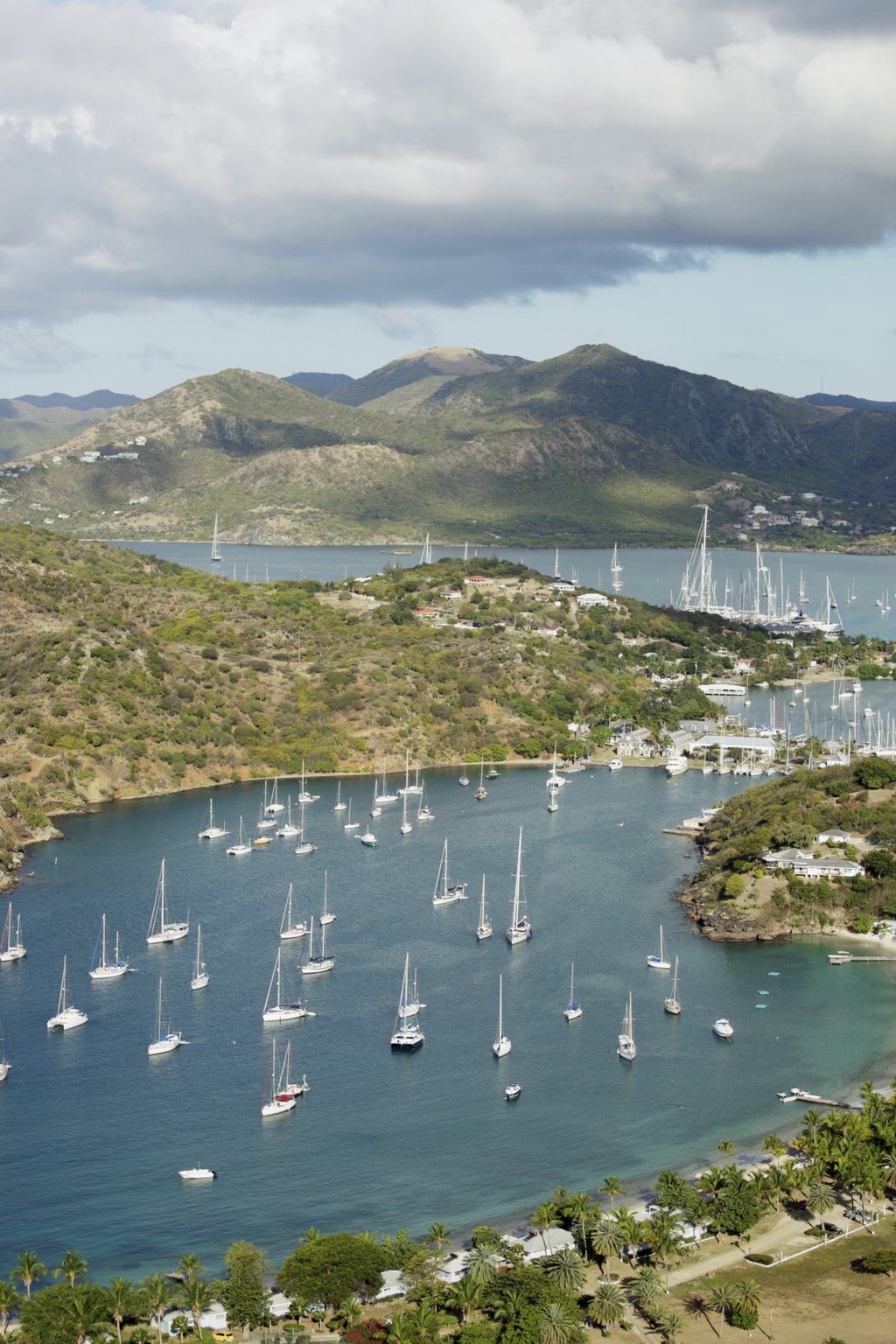 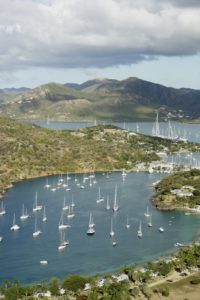 As a travel columnist I may be biased, but with this year’s Fourth of July holiday falling squarely in the middle of the work-week, it just may be the perfect excuse to take off the rest of the week and set out on an extended weekend escape. This week’s pick? The dazzling isle of Antigua, an historic West Indies trade port and home to the British colonial naval dockyard at English Harbour – a stronghold of the Commonwealth until the island gained its own independence in 1981.

The 108-square-mile island is rich with history, but that definitely isn’t her only appeal: Antigua is blessed with ribbons of white shoreline and gorgeous crystalline waters that ring the island’s perimeter, forming 365 distinct beaches. As the locals say, there’s one for each day of the year. And these are no ordinary beaches, either. Many are considered to be among the most idyllic in all of the Caribbean.

You’ll be hard-pressed to see them all on a weekend escape, but don’t miss Dickenson Bay and Runaway Bay along the northwestern coast, both of which offer ideal swimming and snorkeling conditions, as well as tons of resort amenities sure to please couples and families alike. For something a bit more secluded, head south to Rendezvous Bay, then venture to Nelson’s Dockyard for dinner al fresco at one of the many restored Royal Naval buildings that line the natural harbor. There, you’ll be in the company of some of the Caribbean’s most spectacular yachts and sailing vessels, as the island is home to the popular Antigua Sailing Week regatta each spring, and many of the boats linger offshore well into the sleepy summer months.

For an excellent family-friendly resort option, book the Super Chill Out package at the five-star, 82-suite Carlisle Bay resort. The all-inclusive promotion includes all meals, snacks, drinks, and a variety of water sports and activities – plus kids 15 and under stay free. Garden suites start at $695 double occupancy in low season (valid through August 24, 2012).