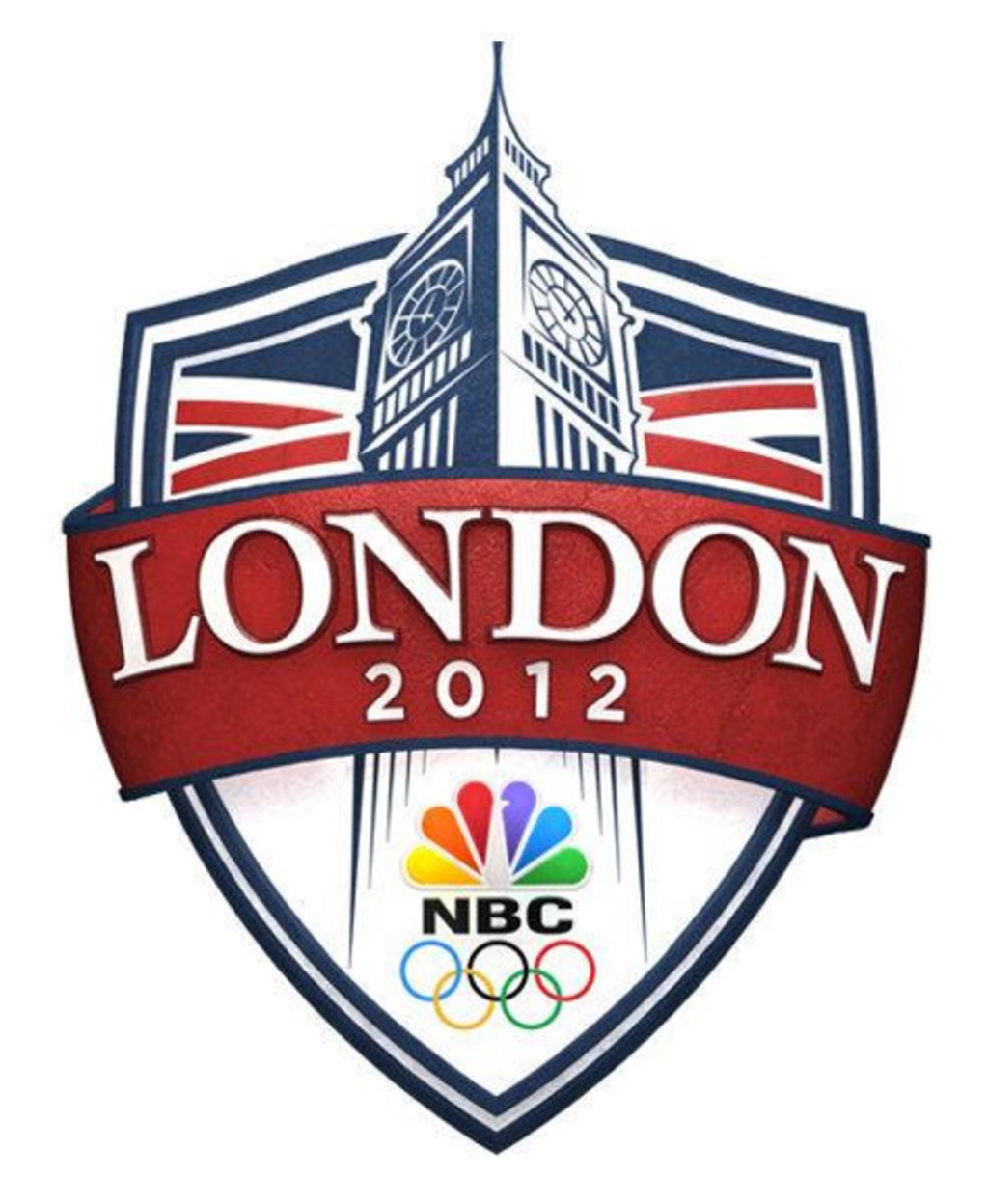 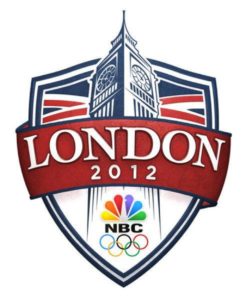 Under the guidance of famed British director, Danny Boyle (Slumdog Millionaire), tonight’s Opening Ceremonies will feature many surprises and traditions like the hoisting of the host country’s flag, the artistic display of music, song, and dance, the parade of athletes, and most importantly, the lighting of the Olympic flame.

Bringing the finest athletes together from more than 200 nations, the Olympics are always filled with inspirational stories of triumph and tragedy; tales of the underdog overcoming tremendous setbacks to find satisfaction (win or lose) in the heat of competition. 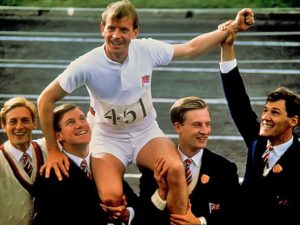 Yet, when it comes to moviemaking, those personal stories are heavily weighted toward the Winter Games. Movies that depict downhill skiing, bobsledding, ice skating, and hockey. And surprisingly, not many that take place around the Summer Games. After all, when was the last time you saw a movie about water polo, fencing, diving, or synchronized swimming? Or even gymnastics, for that matter?

Nevertheless, it is the spirit of sportsmanship that defines the Olympics. Even though Hollywood has not quite adapted to the Summer Games, we decided to light the torch this week with a few of our Favorite Olympic Movies. Movies that capture the very essence of the Olympic spirit.