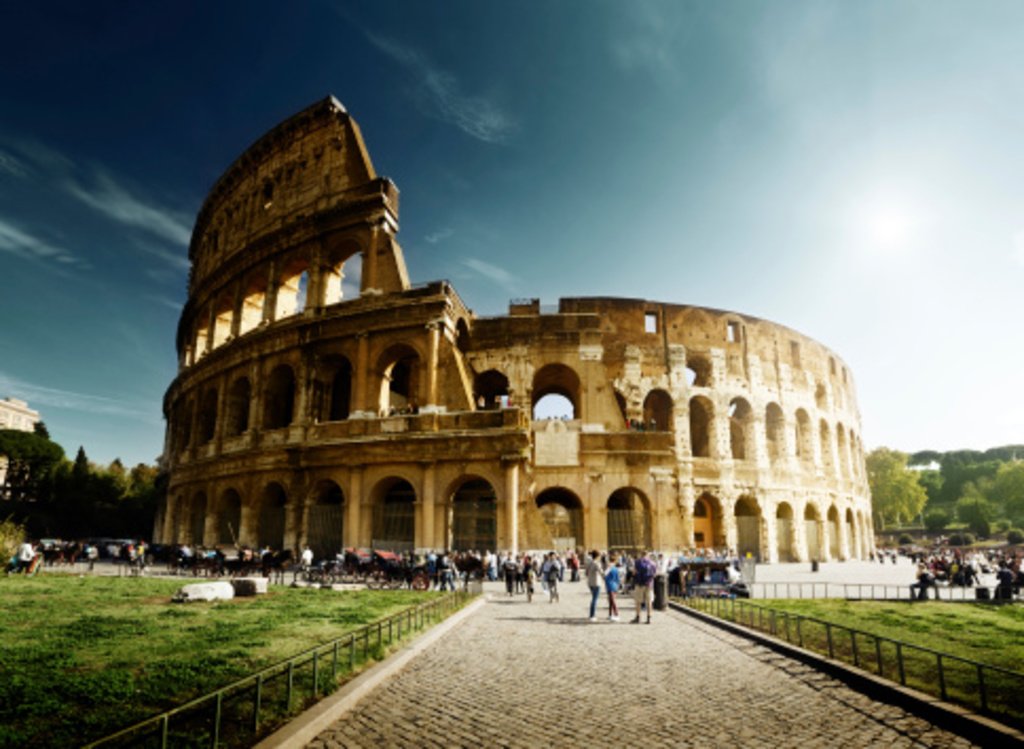 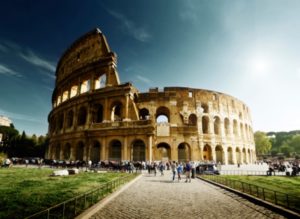 Woody Allen’s latest film, “To Rome With Love,” is unlikely to receive any best original screenplay awards like last year’s “Midnight in Paris.” But if Woody Allen cares at all about such accolades it is doubtful that he would let it be known. After the success of “Annie Hall” he explained, “I cannot abide by the judgment of other people, because if you accept it when they say you deserve an award, then you have to accept it when they say you don’t.”

“To Rome With Love” is not an original film. It is the same movie Woody Allen has been making for years about the quest for life’s meaning in an unsatisfying world. But this lack of freshness is not necessarily a flaw. After all, many films follow the same formulas, and don’t most artists deal repeatedly with familiar concepts that are slightly reworked? Federico Fellini, for example (an important Allen influence), once stated, “I feel that all the time I am making the same film.” It could likewise be said that Fitzgerald was always writing the same novels and Springsteen is always reworking the same lyrics.

If an audience member approaches Allen’s newest film with a familiarity of his work, they may be disappointed. They will encounter a mélange of only mildly reworked themes from the Allen archives, whether done consciously or subconsciously by the filmmaker. In the film, Jerry (Allen) says to his wife Phyllis (Judy Davis), “Don’t psychoanalyze me! Many have tried. All have failed.” I won’t even try.

In his works, Allen often employs the same actors. Judy Davis, Penelope Cruz and Allison Pill are notable cases in this piece. He is also known for casting male leads that believably ape his neurotic persona. “To Rome With Love” features multiple Allen mimics—Alec Baldwin, Jesse Eisenberg, Roberto Benigni and Alessandro Tiberi— plus the master of comedy himself in a fourth vignette. 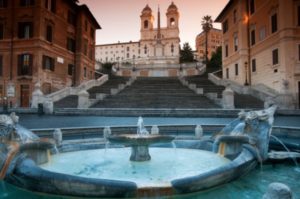 The film opens with the 1950s hit “Volare” playing to stunning imagery of Rome, very much like Allen’s last film, a tribute to the City of Lights, which opened to shots of Paris set to Sidney Bechet’s enchanting “Si Tu Vois Ma Mère.” From there the film proceeds, with the opening lines of dialogue spoken by a traffic cop to the audience, thus breaking the fourth wall—a technique epitomized by Allen’s magnum opus, “Annie Hall.”

The four vignettes—reminiscent of 2010’s “You Will Meet a Tall Dark Stranger”—each deal with romantic complications sprinkled with fair amounts of infidelity. The characters discover that when fantasy transcends the world of make-believe and becomes reality it is as disappointing as life itself.

In one sketch, featuring Woody Allen and opera singer Fabio Armiliato, fears of mortality are addressed and assuaged. Another segment, featuring Roberto Begnini as a middle-class clerk transformed by the paparazzi machine into an overnight sensation for no apparent reason, examines the cult of modern celebrity and its inherent complications. The final two vignettes both deal with issues of infidelity and romantic complications. One stars Penelope Cruz as Anna, a leggy prostitute, and Alessandro Tiberi as newlywed Antonio, in a case of mistaken identity.  The final vignette involves a bit more complexity, focusing on the incipient romance between Jack (Jesse Eisenberg) and his girlfriend Sally’s (Greta Gerwig) friend, Monica (Ellen Page), a struggling actress and femme fatale. Often remembered as the kooky misfit lead in “Juno,” here Page plays a sexy pseudo-intellectual, not unlike Dianne Keaton’s performance in “Manhattan.” 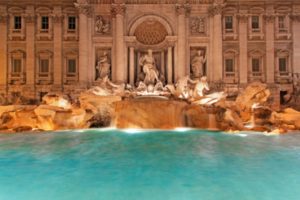 Overall, the film is witty and funny, but it is not the Woody Allen masterpiece that audiences have created in their minds. To appreciate the film for what it is, viewers should not expect the Woody Allen of “Annie Hall” fame. This is no “Annie Hall,” or even “Midnight in Paris,” though it contains elements of each. As with many films in Allen’s repertoire, viewers will find familiar themes, peppered with jokes about sex, psychoanalysis and communism. If approached with an open-mind, the film is as funny as most of his previous works and certainly superior to many other films today.

“To Rome With Love” provides a nice alternative to the summer blockbuster, that mega-beast packed with big screen action sequences, explosions, lowbrow laughs and bikini-clad women. This film instead offers intellectual humor, lots of sex (minus the nudity) and gorgeous cinematography featuring shots of the Trevi Fountain and the Colosseum. The cinematography alone makes the film worth watching. The Eternal City is the film’s true star, and the actors and the charming music serve as devices to bring the city itself to life. Woody Allen tells his stories with such seemingly effortless wit and charm—with subtle nuances that set this apart from previous films—that you really don’t mind the plot’s occasionally unbelievable twists or that you have heard the same story before.

Benjamin Wright is a contributing writer at “303 Magazine.” He also writes for “Highbrow Magazine” and teaches courses in philosophy and sociology. Additionally, he is the author of several scholarly articles that have been published in refereed journals and five unpublished novels.