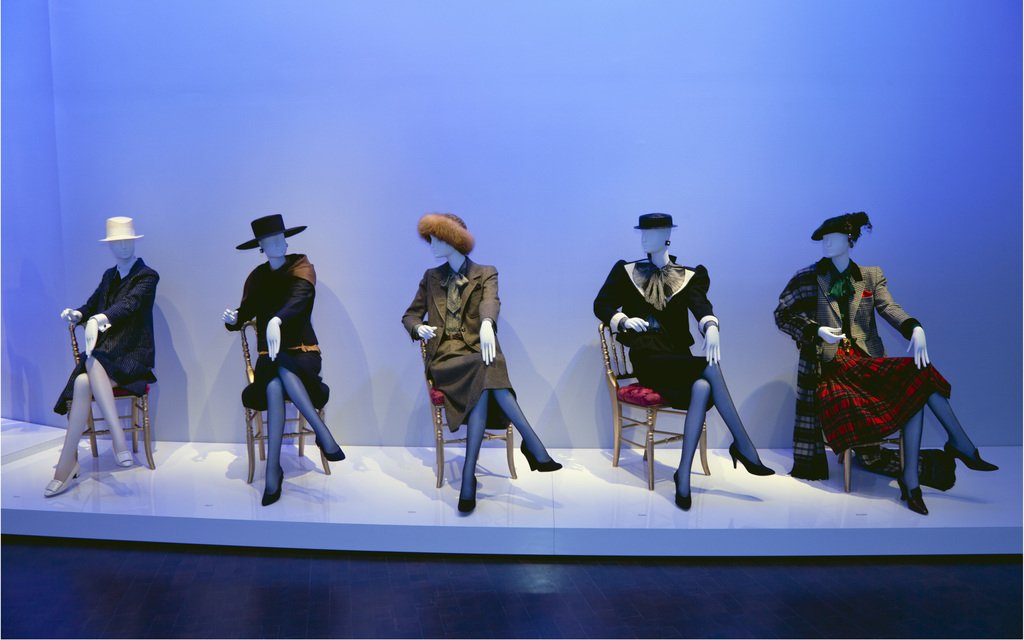 YSL: The Surprise of the Year

It seemed like the world of haute-couture was finally at our fingertips the day Denver Art Museum announced that the Yves Saint Laurent: A Retrospective exhibit was coming to town. Women dusted off their fancy-pants and high heels and waited to pay homage to the collection of one of fashion’s biggest icons. Their husbands, boyfriends and sons? Not so much.

If the man (or woman) in your life thinks: An exhibit on clothing? Isn’t shopping bad enough? Tell him (or her) that he has another thing coming. This exhibit is truly one for the masses.

On the surface, Sid Wilson is your typical guy’s guy. He’s a Vietnam veteran, an avid bike rider, loves to hike and spend time outdoors. He was a corporate executive at Lockheed Martin and is now the president of A Private Guide, a Denver-based, receptive tour operator, which organizes trips for groups of up to 6,000 people. Owning this type of company means being involved in the community.

“I’m in the hospitality industry,” Wilson says. “I need to know about this stuff because we offer it to our clients.”

He was invited to, and attended, the exhibit’s pre-opening event.

“I didn’t know what to expect, and by not knowing, I was really blown away. I was just there to have a good time,” he says. “It was the surprise of the year.”

If you haven’t seen the exhibit yet, you should. It’s not just for fashion fiends. It’s not just for women. It’s an incredibly insightful, in-depth look at a man who changed what men view as sexy or feminine attire and how women dress today.

Yves Saint Laurent influenced an entire generation of designers in the same way that Picasso or Hemingway influenced the men and women of their respective trades.

“I recommend everyone to get the audio [tape at the museum], because the history was almost as fascinating as the exhibit,” Wilson says. “This individual is really special. I’m thinking, ‘He could have made some of this for guys.’ And, I’m a regular, big ol’ heterosexual guy. The next to last room, the African interpretation, was just off the chart, but then the tuxedos—that last exhibit–was just incredible. I remember when I left there I was telling people, ‘You gotta see it.’”

One of the best things about this exhibit is that it reminds us that individuals—flesh and blood people who spent their lives creating works of art—started the world’s biggest fashion houses. YSL are initials, not just coveted logos on expensive bags and clothing.

“It’s art. That’s what it is. It’s not even fashion. I was just blown out of the water by it. I came out of there babbling,” Wilson says.

Are there gowns, shoes, hats and gloves? Yes, indeed. But, so much more comes with all of that. The show exposes Saint Laurent for what he was: A man. This exhibit tells his story.

So, if you’re a machismo or you just think that all the hype about the black dress with the big pink bow is a bunch of nonsense, think again. Denver is the only U.S. city to get this exhibit, so you may as well see it, if for no other reason than to brag to your friends on either coast.