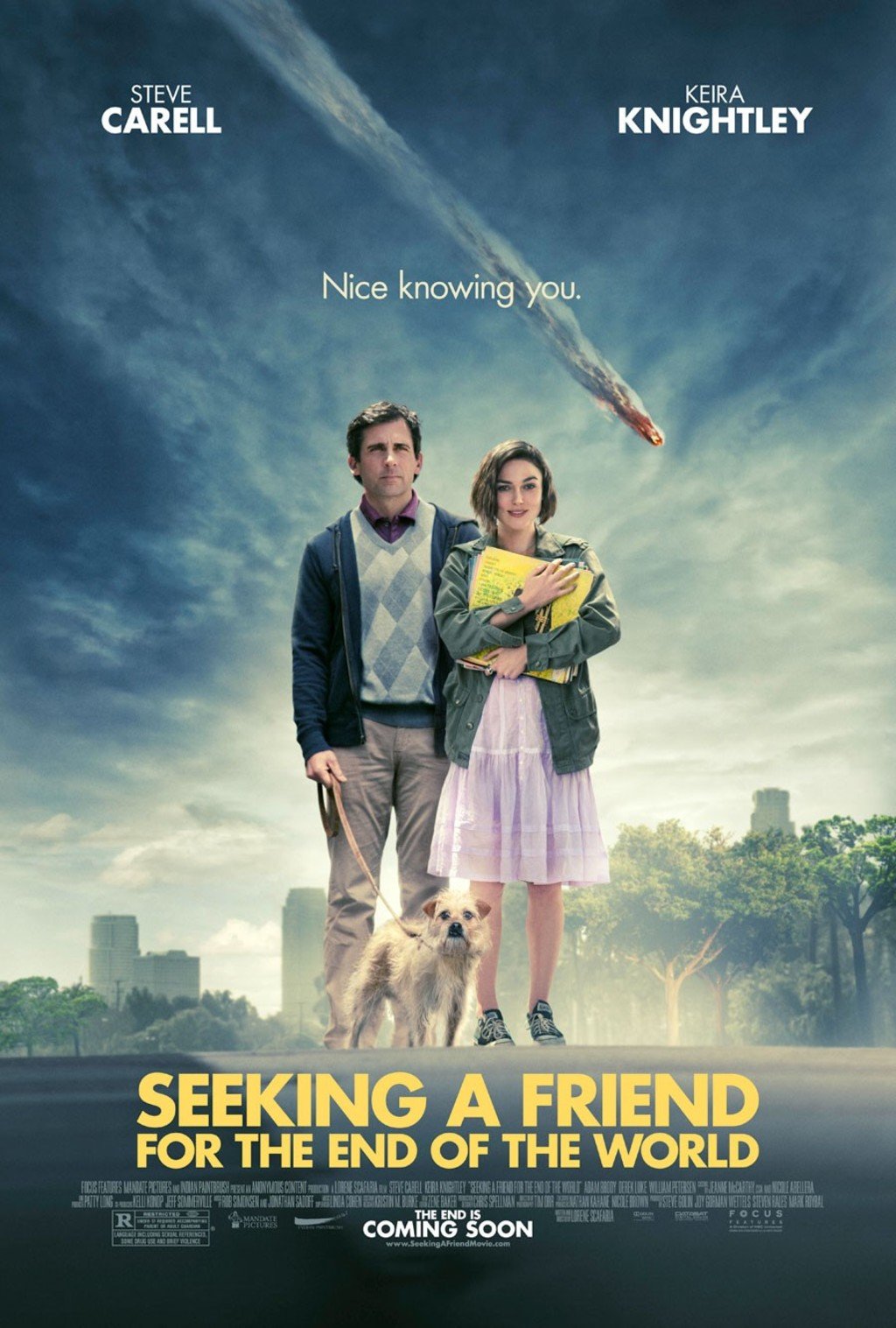 Seeking a Friend for the End of the World isn’t your typical apocalyptic film. Sure, there’s an asteroid headed for Earth and mankind only has 21 days until its end, but for Dodge (Steve Carell) and Penny (Keira Knightley) love is the only thing that matters.

After hearing that the world is ending, Dodge’s wife Linda runs off to spend her remaining days with the man she really loves. Melancholic and alone, Dodge fears that his last days will be as meaningless as his life as an insurance agent has been. Luckily, Dodge’s downstairs neighbor Penny appears on his fire escape hysterical, crying about a recent breakup and the fact that she is so far away from her family in England. Realizing the loneliness they both share, the two decide to make a pact: Penny will accompany Dodge in his search for his first true love and Dodge will help Penny find a pilot who can fly her home. Along their journey, Dodge and Penny end up falling for each other, showing that love trumps all, even the end of the world.

While I appreciate the sentiment behind the film, its believability falls short. For one thing, Steve Carell and Keira Knightley prove to be an odd coupling. Even as their “chemistry” grows throughout the movie, something seems to be off. Perhaps it is Dodge’s detached and depressed attitude played against Penny’s quirkiness that creates this feeling. Or maybe it is their difference in age. Whatever the reason, one thing is clear: Dodge and Penny’s romance is not convincing in the slightest.

Another issue I had with the movie was with the main characters themselves. Dodge is noticeably disheartened and even boring throughout the majority of the film. Now that wouldn’t bug me if it were any other actor, but since a known funny man (Steve Carell) plays the role, it was uncomfortable to watch.  The last thing I want to see is a mopey Steve Carell. I would rather see him laughing and cracking jokes. Penny on the other hand is unpredictable. One minute she’s laughing and the next minute she’s crying. With such erratic behavior it was hard to relate to her character. 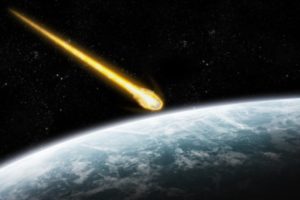 If there was anything that saved Seeking a Friend for the End of the World it was the people that Dodge and Penny come across along the way. As the film progresses, the viewer is provided with a variety of perspectives on how people chose to spend their final days on Earth. Take for example the militant ex-boyfriend Penny introduces to Dodge who has a bomb shelter and expects to make it through the apocalypse. Or there’s the average Joe who goes along with his life as if nothing has happened. Whatever their method of coping, these people provided relief from the strange romance budding between the main characters, adding a touch of reality that was much needed.

Overall, Seeking a Friend for the End of the World left me with a feeling of disappointment. With unconvincing characters and an awkward romance, I wouldn’t want to watch this film again, even if it was the end of the world.

Jessica Kleinman is an art and  culture intern/writer for 303 Magazine. She is currently studying journalism at the University of Colorado at Boulder. Follow her posts on Twitter.