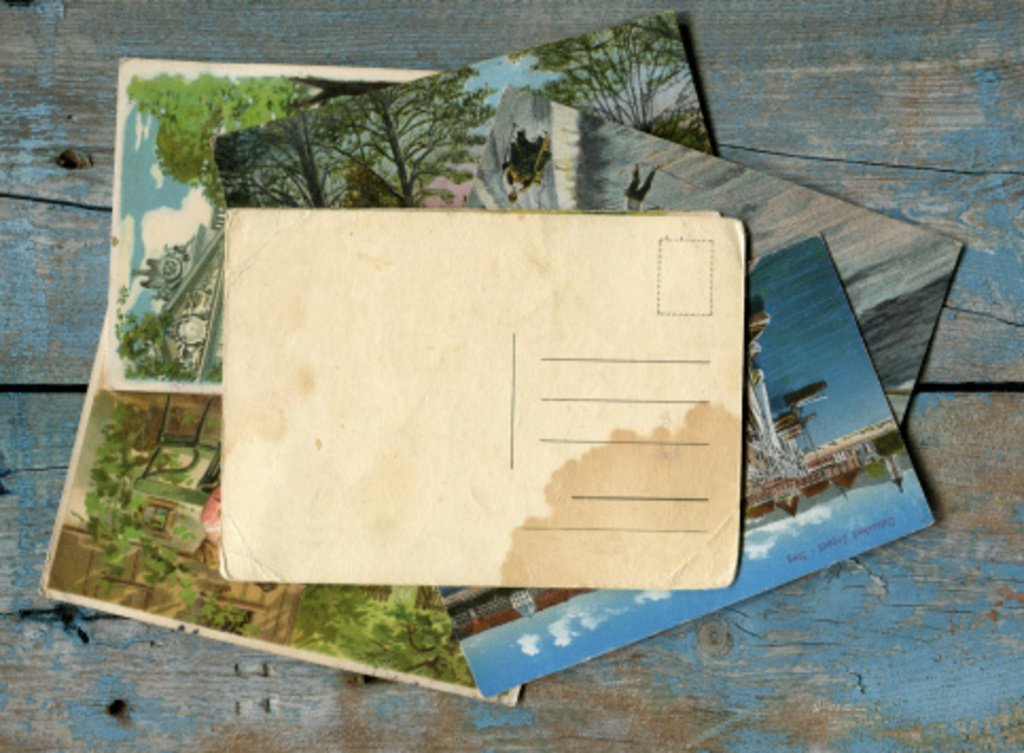 Four friends developed Postcardly after finding a challenge in connecting today’s fast, digital-friendly world with the older, more tangible, snail-mail generation.  Like many of us, Paul Hughes, Tom Marshall, Eric Frederickson and Keridwyn Deller have run into the scenario of wanting to share pictures of kids, vacations, reunions, engagements and the like with older relatives who don’t use e–mail or Facebook.

Hughes, motivated by wanting to include his mom in everyday moments, opted to search for an easier solution that would allow him to easily share his sons’ growing milestones. Originally, Hughes came up with a system in which he could upload and send the pictures directly to his mother’s printer, but that began to be a chore for the founder’s mother to keep up with paper jams and supplies. He longed for something simpler, for her and himself. Then came Postcardly.

Started a year ago, the company went national within the first six months and global after an additional six months of requests from its users.  Postcardly has expanded to include services for sending photos, save the dates, and even invitations from across the globe or city.

Users can share photos by sending one simple email.  It’s really as easy as: open an account, enter recipient’s physical address and then, attach your photo as a file and send.  That’s it.  In a few days, the receiver has a physical postcard photo along with your message on the back.

Postcardly founders called postcards the “magic” in their ‘secret sauce’ of what brings Postcardly together.  The real magic however is that postcards are charming reminders of a slower time, with their vintage flair yet modern convenience.